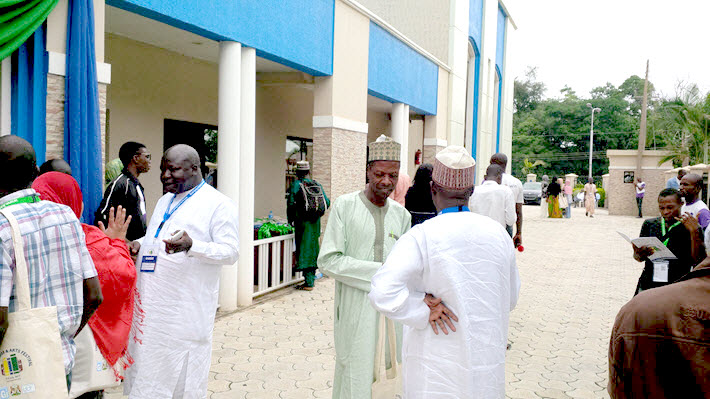 From Nigeria’s ‘This Day’: With government, foundation, and European Union backing, a five-state literacy effort is launched at Kaduna Book & Arts Festival. 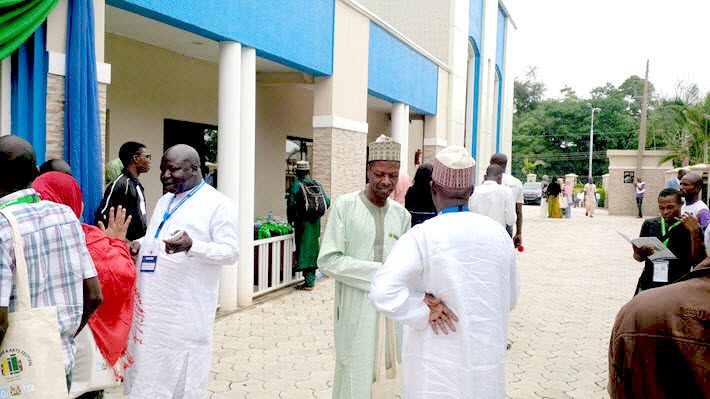 ‘The Rebuilding of Minds’

At the Lagos-based newspaper site This Day, Peter Uzoho writes that the Book Buzz Foundation has become the implementing partner in a €3 million “Right to Write Project” project for five states in northern Nigeria.

In its description of the program, Book Buzz’s materials say, “Over a period of 18 months, 20 writers and five illustrators will receive intense mentoring and training, taking their culturally and socially relevant ideas from conceptualization to publication, thereby contributing meaningfully to the Nigerian literary canon, as well as providing class readers to support education in Northern Nigerian schools.

“This project will build the capacity of teachers to maximise the use of books and extract maximum educational value in the classroom.

In doing so, Book Buzz is working with three primary backers of the effort: the European Union, the Kaduna state government, and lead partner Africultures, a French magazine and site that covers cultural and civic efforts.

Co-funded by the EU Trust Fund for Africa, the project aims to help Nigerian young people through the writing and production of quality books for schools.

The pact was signed at the opening ceremony of the inaugural Kaduna Book & Arts Festival, which was held July 5 to 8.

The festival itself was organized by the Book Buzz Foundation in partnership with Kaduna and the Gusau Institute.

Uzoho writes at This Day that at the ceremony, Arrion, the EU ambassador, said that in the next two years, more than 7,000 [copies] of each of the 20 books in the program will be published and distributed to primary schools in the five states. To add to the project’s impact, teachers will receive training and guidance in “delivering inspiring literary lessons.”

In addition, the Right to Write Project is designed to offer support for the creation and management of digital stories, which will be posted on the project’s site.

Uzoho quotes Arrion, saying, “We’ve supported extensive skills acquisition and infrastructural development in northern Nigeria. What’s unique about the Right to Write Project is that it reinvigorates the creation industry and focuses on the rebuilding of minds.”

Arrion also pointed out that “insurgency, instability and misconceptions about education,” as Uzoho puts it, have made youth education a challenge in the region.

The president of Africultures, Voahiran Barnoud-Razakamanantsoa, sent word that the magazine is pleased to see so much funding is committed to the project. “We intend to expand the scope of the project by raising the required funding that will help achieve this,” she said in her message.

Book Buzz Foundation founder Lola Shoneyin is quoted by Uzoho, saying, “The Right to Write project is thinking about the future of millions of Nigerian children and we’re very proud to be associated with it.” 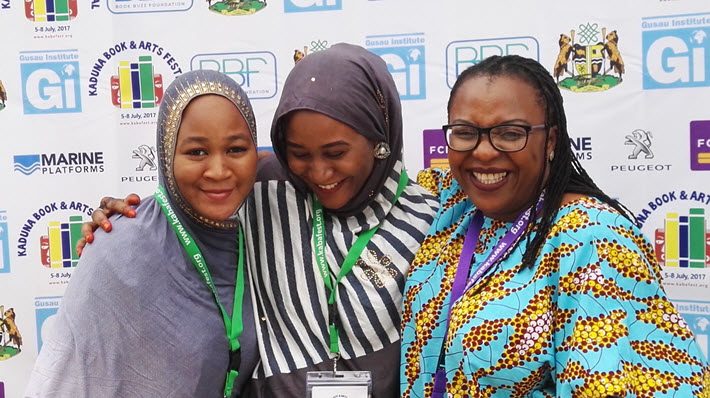 Peter Uzoho’s full article at This Day can be read here.