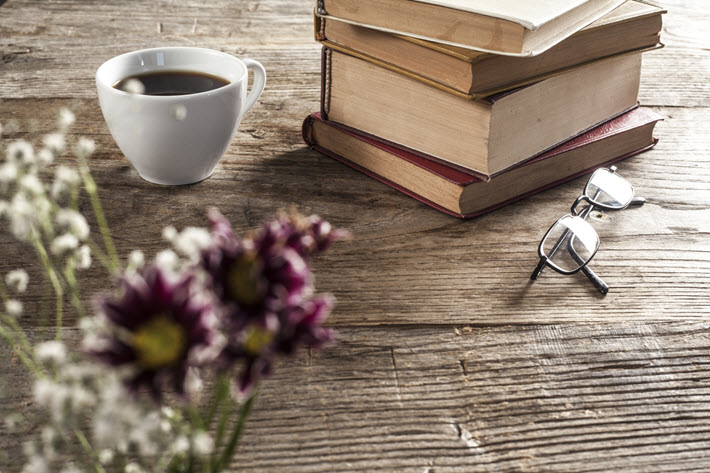 From Asymptote: ‘You are the consequence or the aggregate of your agreements,’ says Michael Hofmann in an engaging and personable exchange about life as a translator. 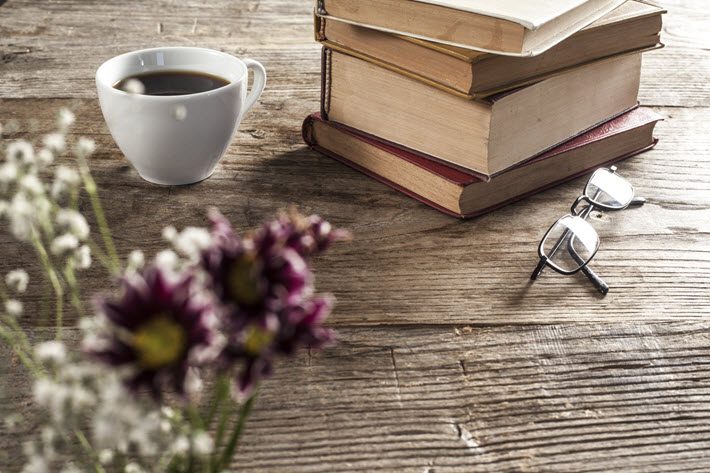 Earlier this week we reported that Michael Hofmann, a professor in the University of Florida’s department of English, has been named to the 2018 jury for the Man Booker International Prize. In addition to his prolific work as a translator of German into English, he has published at least six books of poetry and is the editor with James Lasdun of the anthology ‘After Ovid: New Metamorphoses’ (FSG, 1996). In Gainesville, he teaches seminars on European poetry and translation. As a translator, he has won the IMPAC Dublin Literary Award, the Weidenfeld Oxford Translation Prize two times, and the Helen and Kurt Wolff Prize.—Porter Anderson

‘Eventually, You Become Your Backlist’ 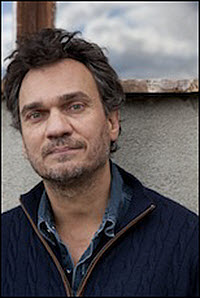 At Asymptote, Henry Ace Knight writes, “Michael Hofmann’s arch figurations of the translation process seem almost as prolific as the nearly 80 books he has rendered into English from the German: For him, the act is imagined as: literary carbohydrates; the Rubik’s cube; a chocolate contaminated by its manufacture in a facility hosting peanuts.”

Knight conducted an extensive interview with Hofmann by email, which he “ostensibly accessed from a vacationing neighbor’s computer.”

Here’s an excerpt from the opening of the exchange:

Henry Ace Knight: Are you particularly selective at this stage of your career about what you translate? How do you choose which books to undertake?

“In a world with superfluous books (is it all right to say that?!), there are superfluous translations which are somehow twice as bad, because they have had two lots of labor (mis)applied applied to them.”Michael Hofmann

Michael Hofmann: You have to begin somewhere, of course, and you begin by being biddable. But it’s always important to have that little word “No” somewhere around. Your parachute. Not everything deserves to be translated. Not everything should be translated. Not everything is served by being translated. In a world with superfluous books (is it all right to say that?!), there are superfluous translations which are somehow twice as bad, because they have had two lots of labor (mis)applied applied to them. I used to think it was one of the glories of English that there hadn’t been any translations of, say, Martin Walser. I hope I’ve earned the reader’s trust, not just for how I approach books, but for what books I think are worth doing in the first place. 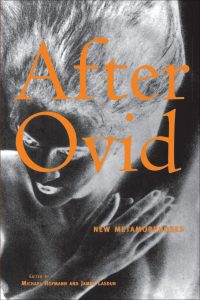 To translate a book is an immense effort of affection. There are stories and sometimes entire writers that seem important to me, and others that really don’t. After, as German says, having “baden gehen” once or twice (though not more!), and winding up “in the drink” as I guess British bomber pilots liked to say—translating books for editors that they thought, or perhaps were told, were a good idea—it seemed all the more advisable to try to follow my own hunches or limitations pretty strictly. In most of the ways that matter, you’re likely to be on your own anyway.

Over time you of course lose some of your freedom. First, you can’t escape your backlist; eventually, you become your backlist. If you do five books by X, how can you turn down the sixth—you’re happy even to be asked. In one way, it’s the greatest thing you can do as a translator—be the voice of X in your language. And so there are writers, many or most or even all of whose books I’ve translated. In those cases, I’ve ended up following an author: whether it’s Kafka, Koeppen, or Roth. You are the consequence or the aggregate of your agreements.

There’s much more to the interview of Michael Hofmann by Henry Ace Knight at Asympote here.