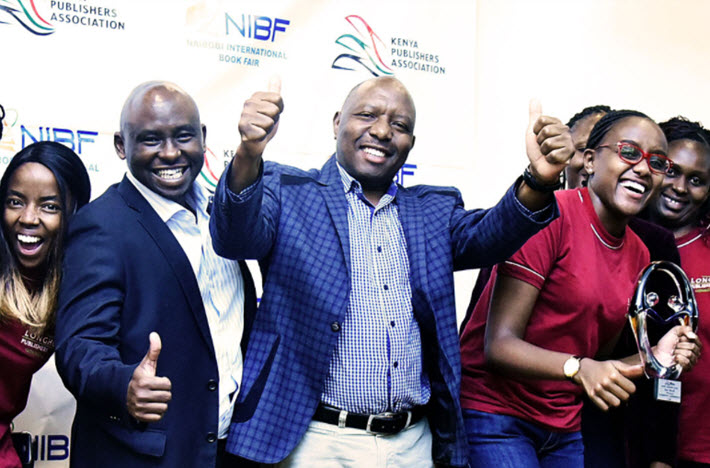 From Capital FM Business: Nairobi’s Longhorn Publishers is investing in a new strategy to offer digital textbooks and content for e-learning platforms. 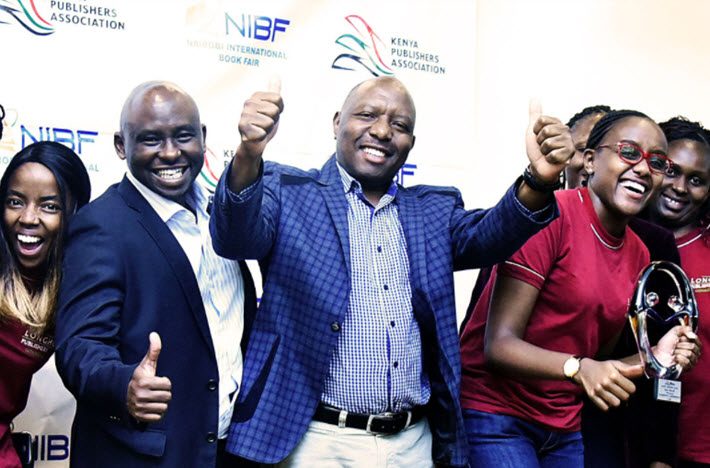 Longhorn, a textbook publishing company, reportedly has set aside 200 million Kenyan shillings (US$1.9 million) for the conversion of physical books to a digital format ahead of a planned rollout of its digital learning program.

Simon Ngigi, managing director at Longhorn, tells Kang’ethe at Capital FM Business that the publishing house also expects to spend 50 million Kenyan shillings (US$481,000) each year on marketing of its digital brands.

In his article, Kang’ethe quotes Ngigi, saying, “What we’re going to see is increased profitability because the digital books are about 50 percent of the hard copy price, and then there are no distribution costs.

“You can buy rights to read a book for a day, you can read a certain section of the dictionary for a week and therefore we can get people in their millions.”

He tells Kang’ethe that the new digital program will also be its own reading-promotional step, and it turns out that Ngigi has a good deal of enhanced/rich-media digital functionality in mind.

“E-learning platforms have made it fun to read,” Ngigi says to Kang’ethe. “Kids would rather watch TV [than read a book] but actually look at our e-learning platforms. Because it’s animated, it has sounds and exercises. These are some of the innovations that we are working on.

“We re-purpose our books into movies so that it also gets the message across.” 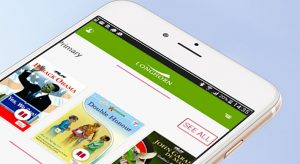 The e-learning platform Ngigi is talking about is here, with descriptive information and pricing.

Longhorn Publishers was founded in May 1965 as Longmans of Kenya, a subsidiary of the UK’s Longman Group. In the 1970s, a local publication effort was part of its operation, bringing on several Kenyan board members. Decades later, when the Kenyan government banned the importation of textbooks, Longman UK divested itself of the company in several stages of shareholder sales, and the company changed its name to Longhorn Kenya Ltd.

Today, Longhorn describes itself as the only publisher fully approved by Kenya’s ministry of education to produce content in 12 subjects for primary and secondary schools. Its acquisition in 2007 of Sasa Sema Publications’ intellectual property prompted the launch of Longhorn’s Sasa Sema imprint, a producer of what the company lists as “reference books, creative works, biographies and general knowledge books to cater for the unmet needs within the general readership space and thus provide a balanced diet.”