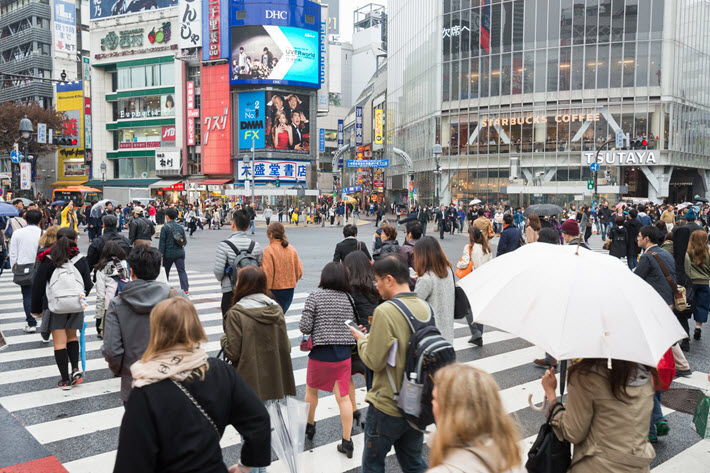 From ‘Japan Today’: at the ministry of education’s urging, Japanese publishers, like Otsuki Shoten, are creating books for students and teachers on the LGBT experience. 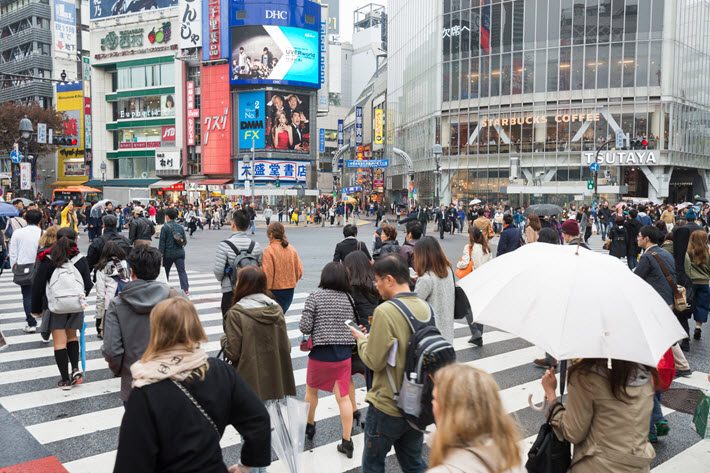 One of Otsuki Shoten’s book editors tells Kyodo, “We want children who are not [of the LGBT community] and teachers to read these books,” to further understanding.

The four volumes in the series, by writers Robert Rodi and Laura Ross, are translated by Ueshida Ueda and are reportedly published under the supervision of the LGBT Law Federation:

Each book, some 64 pages long, sells for 2,160 yen (US$19.40) and covers one or more aspects of LGBT experience. For example, one “explores what it means to be transgender,” says the Kyodo report, “and the personal experiences of people who take steps to transition from the sex they were assigned at birth,” as well as “your options when you feel like your physical sex is out of sync with who you are.”

Much of the books’ content is focused on coming-out stories and the range of potential experiences encountered, from easy acceptance by friends and family to the struggles of some parents to come to terms with who their children are.

Chief editor Yu Iwashita says, “It’s important to have the books readily available at libraries and schools for when someone’s interest is piqued.”

Education commentator Naoki Ogi is quoted in Kyodo’s story, saying, “Despite this being an important issue, efforts for the LGBT community by teachers and schools in Japan have fallen behind. [But] I feel like the tide has finally turned.”

And a teacher from Tochigi prefecture is quoted, saying, “If you look at recent survey results, there’s inevitably at least one LGBT child to a classroom. To build a relationship of trust with students, it’s important for teachers to acquire proper knowledge.”