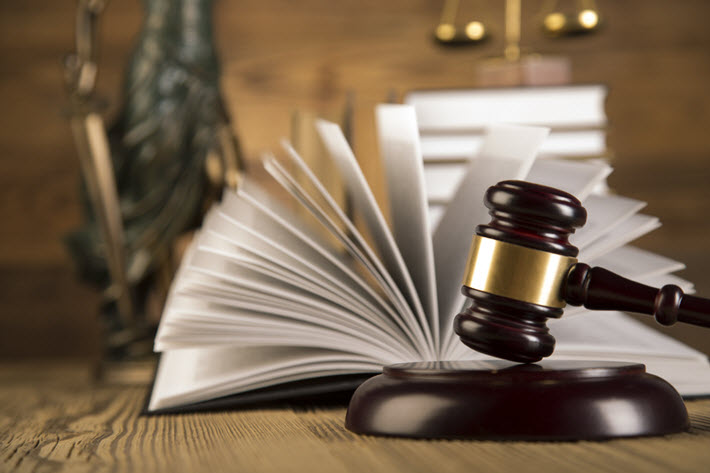 The attorney and author James Grippando, with more than a dozen Jack Swyteck novels published, is the seventh winner of the ‘ABA Journal’ and University of Alabama School of Law’s prize. 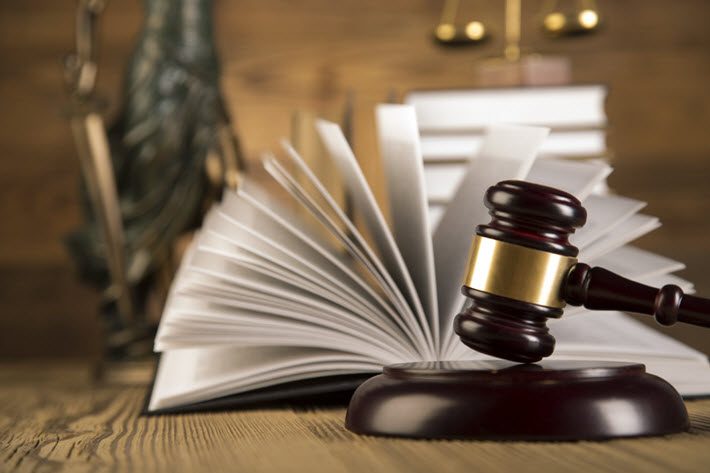 The University of Alabama School of Law and the ABA Journal have announced the James Grippando, the author of Gone Again (HarperCollins), will receive the 2017 Harper Lee Prize for Legal Fiction.

As Publishing Perspectives reported in May, the three-book shortlist also included:

Grippando is the seventh winner of the prize, which is given annually and was authorized by Lee to honor a “book-length work of fiction that best illuminates the role of lawyers in society and their power to effect change.” 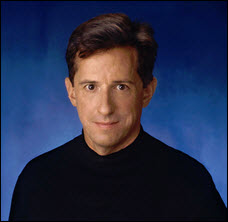 Gone Again was selected by a panel of writers, including: 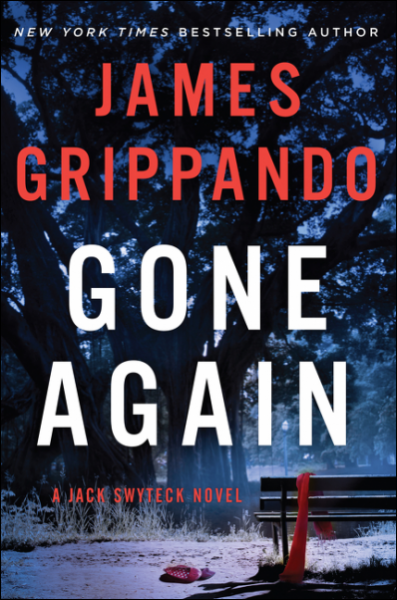 In press materials, Nolan is quoted talking about details of Grippando’s book, saying, “Jack Swyteck is a lawyer’s lawyer. He works within the system, relentlessly searching for the truth as he races against time to defend a death row inmate.

“If I’m ever in legal trouble, there’s no lawyer I would rather have than Grippando’s Jack Swyteck. The man is dedicated to social justice, resourceful and tireless.”

And Molly McDonough, editor and publisher of the ABA Journal, is also quoted, saying, ““Grippando’s book does a masterful job entertaining the importance of the death penalty and actual innocence.

“In Gone Again, attorney Jack Swyteck focuses on finding the truth while navigating the complexities of habeas petitions for a despicable client.”

Grippando is to be honored with a signed special edition of To Kill a Mockingbird and an article in the ABA Journal.

Past winners of the prize have included John Grisham, Michael Connelly, Paul Goldstein, and Attica Locke.