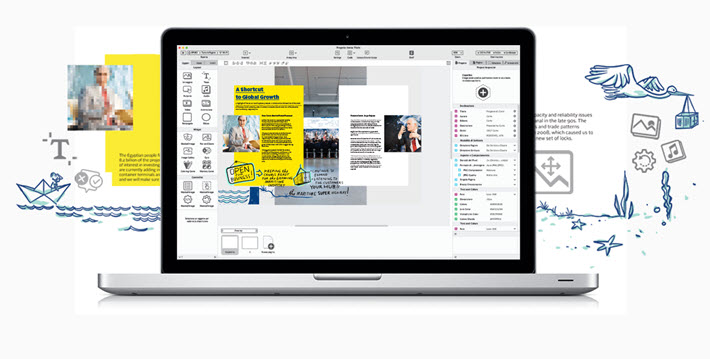 Italy’s PubCoder announces a beta edition of its third iteration, while HarperCollins Children’s Books looks to Canada’s Wattpad for new content and talent. 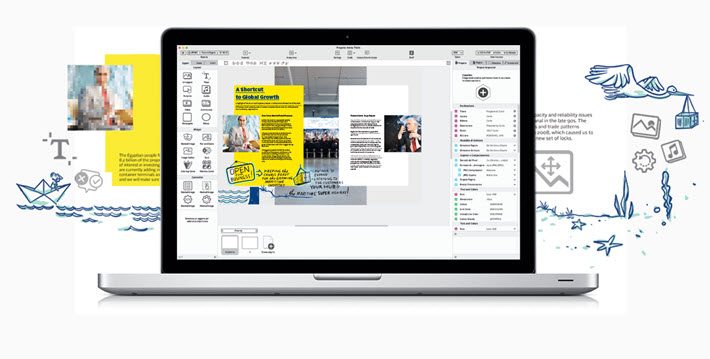 From the PubCoder 3 beta site

Italian company PubCoder has announced the beta release of a new version of its software.

PubCoder is a tool used for creating interactive HTML5 ebooks, apps and other content. The new PubCoder 3 software, available only for Mac users, is described as “a desktop application that allows users to design and distribute interactive content for mobile in any digital format, such as iOS and Android Apps, EPUB and KF8 ebooks and HTML5 interactive widgets.” 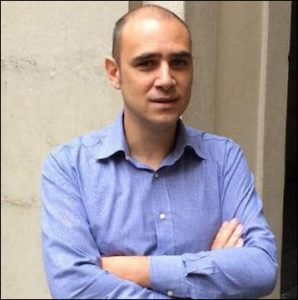 Paolo Albert, PubCoder’s founding CEO, is quoted in the company’s news release, saying, “We decided to take a step back and use what we learned in the last three years to redesign the software from the ground up. We added many new features, but we also took some bold choices that led us to drastically change some of the existing features, simplifying and hiding complexity where necessary.”

Albert says that a Windows edition will follow a period of addressing feedback on the Mac beta. PubCoder is sold as a subscription at €99 annually (US$116), with discounts available for educators and students.

Among features Albert lists for PubCoder 3:

The beta, free to download and test for 30 days, contains a new user interface, presents more than a dozen new features and introduces its companion mobile free app PubReader. More about the beta is here.

Just 10 days after announcing its groundbreaking partnership with France’s Hachette Romans, Canadian writing platform Wattpad has announced another arrangement with a major publisher: HarperCollins’ Children’s Books will be selecting teen stories published on the Wattpad platform and will “bring them to market via traditional publishing,” according to a news release.

Harper executive editor Sara Sargent will work with the Wattpad Studios team on the project, mining what Hachette Romans’ Cécile Terouanne describes as a wealth of new talent and content being cultivated on the platform. 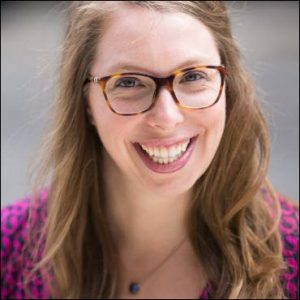 There’s certainly plenty of that content. In its statement on the HarperCollins agreement, Wattpad’s communications team writes that it has more than 375 million original story uploads. For writers on the platform, a contract brokered to a publisher by Wattpad can be a financial boon. (Authors retain control of their rights at Wattpad.)

In a prepared statement, HarperCollins’ Sargent is quoted, saying, in part, “Wattpad—which is like a publishing-centric social network—helps us organically connect with new writers and readers, and I am confident this collaboration will lead to the publication of some incredible new talent.”

And speaking for Wattpad Studios, its chief of partnerships, Ashleigh Gardner, is quoted, offering one of the jaw-dropping statistics that only a platform with 55 million active users per month can hand out to the press: “In the last 30 days,” she says, “people have spent the equivalent of 1,700 years reading YA stories on Wattpad.” That’s not a typo. Seventeen hundred years of reading activity takes place on the platform in a month’s time.

“We have insights no other company has and are eager to help HarperCollins discover some of the best YA storytellers and the most viral content on the Internet.”