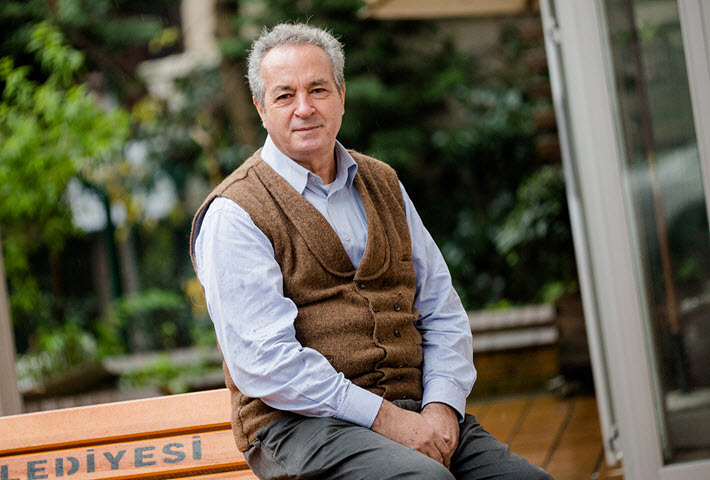 Representatives from the International Publishers Association are in Istanbul to support 17 journalists who are on trial in Turkey on charges of aiding terrorists. 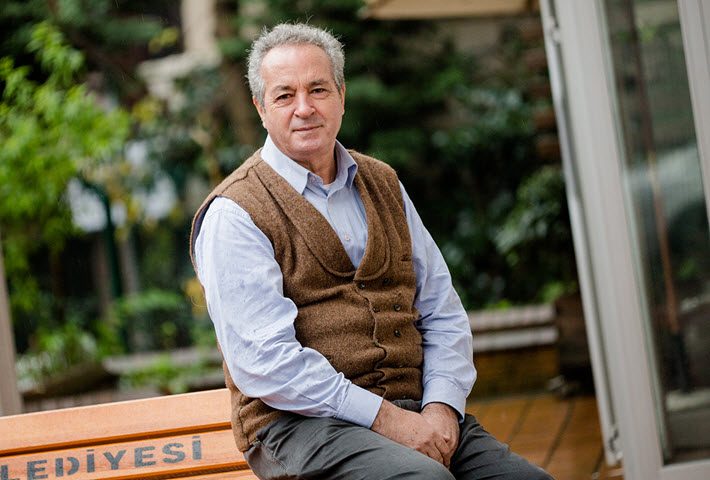 Representatives of the International Publishers Association (IPA) have joined members of other freedom-of-expression organizations in Istanbul this week for the start of the trial of 17 journalists and executives from the national Cumhuriyet newspaper on charges that their work aided terrorism.

One of the defendants is  Turhan Günay, one of the six shortlisted candidates for the 2017 Prix Voltaire, the winner of which is to be announced later this summer. Günay is an executive at the newspaper’s book publishing branch, Cumhuriyet Books, and editor-in-chief of its book supplement.

Eleven of the 17 defendants have spent 268 days in prison, according to information provided to the media today (July 25) by the IPA’s Freedom to Publish Committee.

The Committee to Protect Journalists’ report on the opening of the trial reads, in part, “A court in Istanbul today began trying the 17, including Can Dündar, the newspaper’s award-winning former editor; Murat Sabuncu, who replaced him; columnist Kadri Gürsel; and cartoonist Musa Kart; all on charges of being members of a terrorist organization, aiding a terrorist organization while not being a member, and “employment-related abuse of trust,” according to press reports” from the BBC and Cumhuriyet, itself.

“Turkish prosecutors,” the committee writes, “accuse the journalists of being or aiding followers of exiled preacher Fethullah Gülen, whom the government accuses of masterminding the failed military coup in July 2016, and of aiding the Kurdistan Workers’ Party (PKK), which Turkey classes as a terrorist group. The defendants deny the charges,” as press accounts have reported.

As Publishing Perspectives reported last week in its article on Princeton University Press author Koray Çalışkan–the Kalem Agency writer who is under house arrest in Istanbul in a separate incident–Kristenn Einarsson, chair of the IPA’s Freedom to Publish Committee, has led the Geneva-based organization’s mission to Istanbul for the start of the trial. While there, he has also attended a demonstration held outside Istanbul’s Çağlayan Justice Palace on Monday (July 24).

In a prepared statement released to the press from the IPA, Einarsson is quoted, saying, “Never has freedom to publish in Turkey been under greater threat than from this government, which is cynically and systematically jailing all critics with total disregard for the country’s law.

“The social devastation caused by this politically motivated purge will last for generations, as millions of Turks are denied the right to a plurality of information, and the freedom to think, to write and to publish.”

Among the organizations also represented on-site with the IPA are PEN International; the International Press Institute; Reporters Without Borders; the European Federation of Journalists; the European Center for Press and Media Freedom; and PEN chapters from Germany, Switzerland, Norway, and Belgium.

Kenan Kocatürk, president of the Turkish Publishers Association, is also quoted by the IPA, saying:

“The Cumhuriyet case will go down in Turkish history as one of the biggest tests of freedom of the press and publishing.”[The Erdoğan regime’s] use of state-of-emergency powers to silence freedom of expression and these vengeful detentions must be brought to an end, and our member, publisher Turhan Günay and all prisoners of conscience must be released immediately.

“History has shown that when lawlessness reigns, when the independence of the judiciary is destroyed, all of society pays a high price.

“We hope the authorities remember this.”

The IPA’s account of the trial’s opening says that prosecutors are seeking jail terms of up to 43 years for the defendants. “It is alleged that since 2013 Cumhuriyet has ‘defended and protected’ the Gülenist movement and illegal militant Kurdish and leftist groups,” the IPA statement says, “despite the paper’s record of criticizing them.”

The International Publishers Association further reports, “Last week the United Nations Working Group on Arbitrary Detention declared that the detentions of 10 of the Cumhuriyet staff, including Günay, are arbitrary and violate numerous articles of the Universal Declaration of Human Rights and of the International Covenant on Civil and Political Rights.”