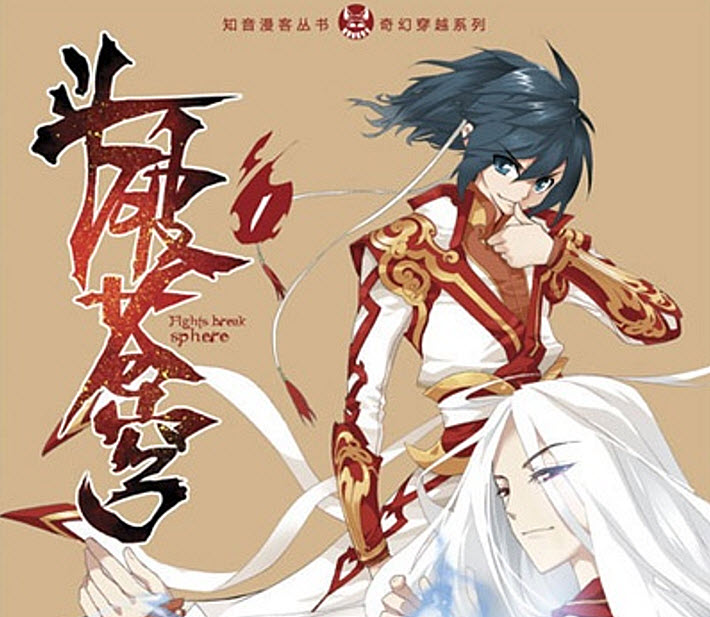 From The Global Times: Authors of a new ranking of ‘online writing’ in China say that the most successful of these authors can make millions.

An image for a series installment of ‘Fight Breaks Sphere,’ from the site MyAnimeList.net

‘Many Are Now Able To Cash In’

At At the English-language Global Times, Huang Tingting reports that the leading tier of “online writing” stars in China may have made as much as 1 billion yuan (US$147 million) each.

The report is based on a news conference held in Beijing this week by Rupert Hoogewerf, founding chief researcher of The Hurun Report.

“Online writing” is the term used for a great deal of self-published serial storytelling that has far-reaching popularity with many in China. In December, Publishing Perspectives had news of a site established to translate some of this work to English, as its fandom widens.

The list of top earners presented on Wednesday (July 12) was part of a list titled the Mopian Hurun Most Valuable Creative Works IP 2017. The list catalogs what Mopian and Hurun say are the 100 highest-earning online-writing properties since 1998.

Tian Can Tu Dou’s Fights Break Sphere is listed as No. 1 on the list. 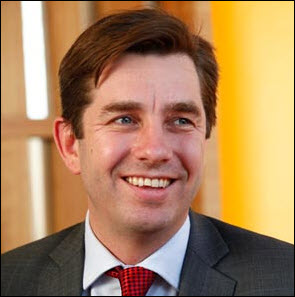 According to Huang Tingting’s article in The Global Times, Hoogewerf says the rankings are “determined by looking at data such as online viewership, number of fans and the number of times a work has been recommended on literature platforms,” followed by a second assessment in which the institute and editors evaluate the works’ social influence and literary value.

In his company’s news release on the list’s findings, Hoogewerf is quoted, saying, “Creative writing online is entering an explosive growth stage, since many are now able to cash in on their franchise ability.”

Wang Yuren, founder of Mopian, is quoted in The Global Times article, saying, “We conducted statistical calculation based on dozens of criteria including viewership data [from] the works’ TV adaptations and grades on media-viewing platforms such as Douban.”

He says that works are downgraded in the process if they come with allegations of plagiarism, faked viewership statistics or “unhealthy” content.

Not unlike the efforts by Western self-publishing writers, China’s online writers have at times been stigmatized a providing sup-par content. Online writer Qi Daojun, who is named the most popular romance writer for the series Guaren Wuji, is quoted, saying, “The institute released statistics that show that writers of online literature [on] the list ‘write as much as 10,000 Chinese characters each day,'” a point of pride for the recognized authors.

The complete article by Huang Tingting at The Global Times is here.