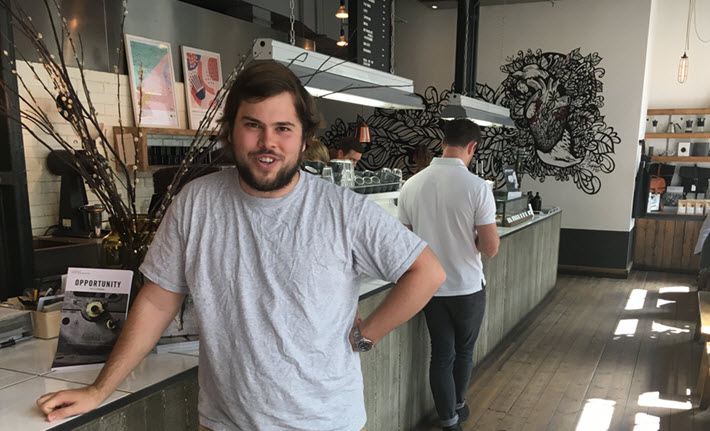 ‘We always thought we’d sell to an educational publisher,’ says the founder of the high-flying startup Gojimo. George Burgess, in looking back, says that wasn’t the only surprise. 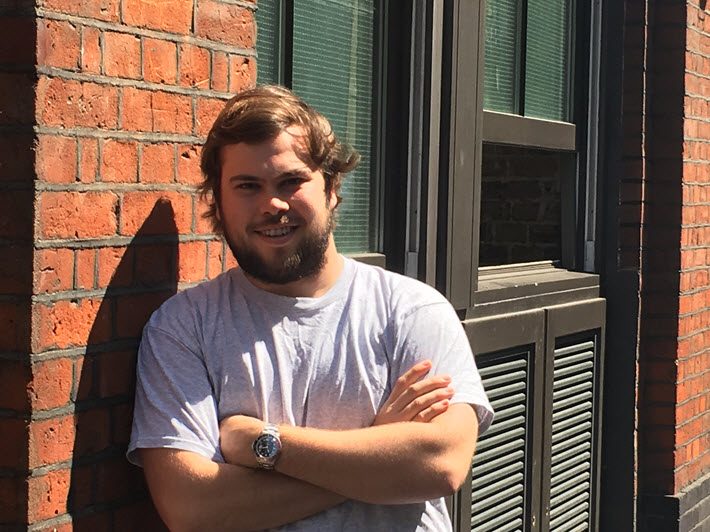 George Burgess appeared to have cracked the secret of a successful publishing startup. The Bookseller’s Philip Jones called him ‘One of those whizkid go-getters who makes one despair of a wasted youth,’ and Burgess was among the magazine’s Rising Stars in 2015. We wanted to know what happened. –Porter Anderson

To many, George Burgess is the poster boy of the UK edtech scene. And his sale this spring of his exam-preparation app Gojimo—a leader in its class in Britain—caught a lot of observers off guard.

Less than a year earlier, he’d written at The FutureBook about launching Gojimo Tutor, which connected students with specialists. All seemed to be going well. But if you look back at his comments then, you find him writing, “It’s difficult to find the time and the head space to look back and make analytical assessments, but it’s essential in order to continue to drive forward successfully.”

Publishing Perspectives has talked with Burgess about the experience to learn what the other side of a hot startup feels like. After all, if any of publishing’s perpetually challenged community of startups might appear to have been the one to go the distance, Gojimo was it.

“A lot of people in the publishing industry agree with what I’ve been saying. True innovation isn’t done particularly well by educational publishers.”George Burgess

But “I was only interested in building a very big business,” says Burgess today during a conversation in the heart of London’s Silicon Roundabout. “As soon as it became clear that was not possible, I wanted out.

“I’ve never been interested in running a small educational business in the UK.”

In March, Telegraph Media Group (TMG) announced that it had purchased Gojimo for an undisclosed sum in order to reach a younger audience vital for the future of its business. A reported one in three secondary school students in the UK use Gojimo’s bank of 65,000 teacher-generated questions to test their knowledge before their GCSE and A-level exams. And the average age of the Telegraph newspaper readership is over 50.

Burgess had founded Gojimo in 2009 and dropped out of Stanford  in California four years later to work on it full-time. Now he’s stepping away from the edtech scene to become a venture partner at InMotion (Jaguar Land Rover’s venture capital fund). For the moment, he says, he continues to serve as a part-time consultant for TMG and as CEO of the EdTech Exchange.

‘The Main Problem We Faced’ 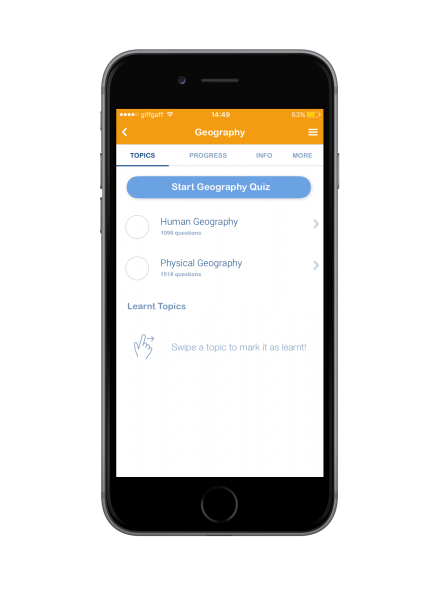 “I was burnt out,” Burgess says. “I’d been running what was essentially the same company since 2009. I said to everyone that I’d love to stay involved, but I just couldn’t do it full-time because I needed some head space. The Telegraph Media Group was obviously fine with this.”

Honors given to Burgess and his company ranged from London Book Fair’s International Excellence Award and a Trailblazer Award to a place among The Bookseller’s FutureBook 2015 Book Tech Awards Showcase. What looked from the outside like a clear pathway to victory, however, wasn’t such a clear shot from Burgess’ vantage point.

“If there’s a clear trajectory for a company to grow,” he says, “that’s one thing. If there isn’t, then it can become frustrating and difficult to keep the same level of energy up. At Gojimo, we had found ourselves with really good traction in numbers, but we were struggling to figure out the monetizing bit.

“The one thing we had going for us was that we could always raise a bit of money. We had enough traction in the market so there was always some inherent value to what we had built up.

“We could have kept going and raised more money, but it wasn’t going to be on the best terms.”

In the end, practicality, Burgess says, wasn’t on his side: “There were just too many steps to get from a teenager using his smartphone to making a purchase, and that was the main problem we faced.”

‘Because It Was Digital’ 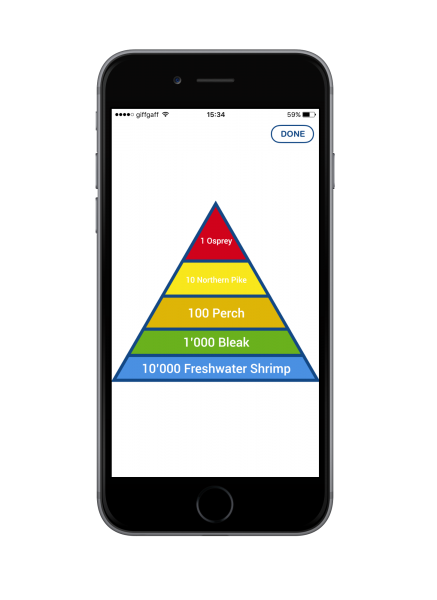 Gojimo Tutor is a linked app that provides GCSE and A-level students with instant help in math and science. It does this by putting them in touch through instant messaging with tutors, 24 hours per day.

“Yes, we did create the Uber of tutoring,” Burgess says. “During the free trial kids rated their tutors on average four and five stars.

“The problem was that the parents who had to pay for it just didn’t get it. They’d say that £15 was a lot of money compared to paying someone £20–25 to come ’round to their house. There was so much less value associated with it because it was digital.

“On the other hand, schools loved Gojimo Tutor. They saw their kids on their phones all day long and were desperate to engage their students with a format they found engaging. We’d even run paid pilots at a number of schools. But it was never going to be a business on the scale that I wanted.”

‘That Was the Risk’

Burgess says he’d hoped that advertising on the site would be another way of making it pay, but the effort ran up against a similar set of problems.

“There was a small group of businesses,” he says, “that wanted to reach that audience for the same reason. Cramming for exams is an extremely seasonal business, which made consistent advertising revenue very hard to get. There could be 25 times as much demand in peak months compared to the lowest months.

“Yes, if we’d invested more money and time then we could have probably started to even that out—but it would have been a lot of effort for minimal reward.”

The commercial context was significant: Burgess says that he and his investors knew they were trying to monetize the hardest audience from Day One.

“My pitch to our investors was always if we could crack it, then it would be huge, but that was the risk.”

“While there’s something very special about EdTech, there are very few niches where there’s significant money to be made.”George Burgess

Another unforeseen eventuality: It wasn’t a foregone conclusion that Gojimo might go to a media company.

“We always thought we’d sell to an educational publisher,” Burgess says. “But when our conversation with TMG started, it was the first time we’d really clicked with a potential purchaser. Media companies have a larger appetite to experiment and try new things in the digital world than educational publishers, and that was why there was a better fit” with Telegraph Media Group.

And in retrospect, Burgess isn’t backing away from his criticism of educational publishers for what he sees as a dearth of innovation.

“No, not at all. I think everything I have said has been fair,” he says. “In fact, a lot of people in the publishing industry agree with what I’ve been saying. True innovation isn’t done particularly well by educational publishers. That’s not to say that they don’t iterate well on existing products.”

And in light of Gojimo’s spring surprise, does Burgess all his experience a win or a loss?

“I don’t see it as a defeat,” he says, “although, let’s be realistic, it wasn’t a unicorn level of success either. It’s kind of middle-of-the-road.

“What’s become apparent to me,” he says, “is that while there’s something very special about edtech, there are very few niches where there’s significant money to be made.

“I think a lot of founders in the edtech space don’t realize that. They’re going after a very, very small piece of what’s already is a fairly small sector with a smallish amount of disposable cash. Edtech is tough, is difficult—and it’s smaller than it’s presented as.”