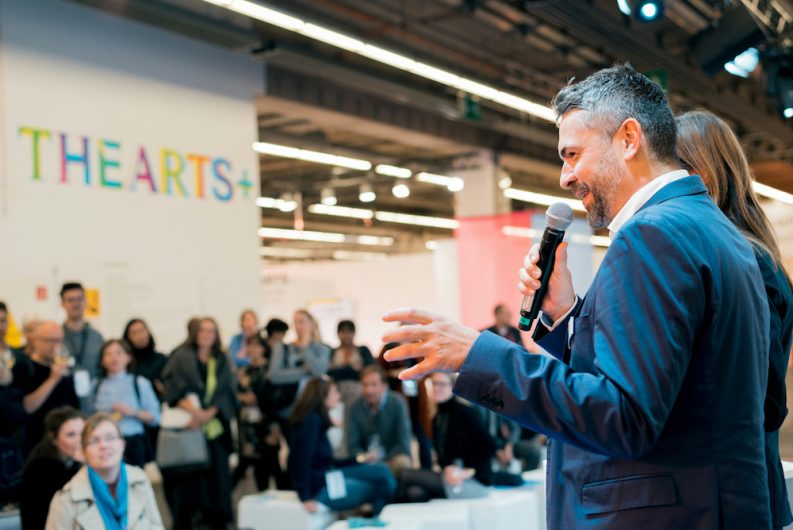 Conversations have begun ahead of October’s second staging of The Arts+ at Frankfurt Book Fair, an examination of convergence in digital technology and the cultural context. 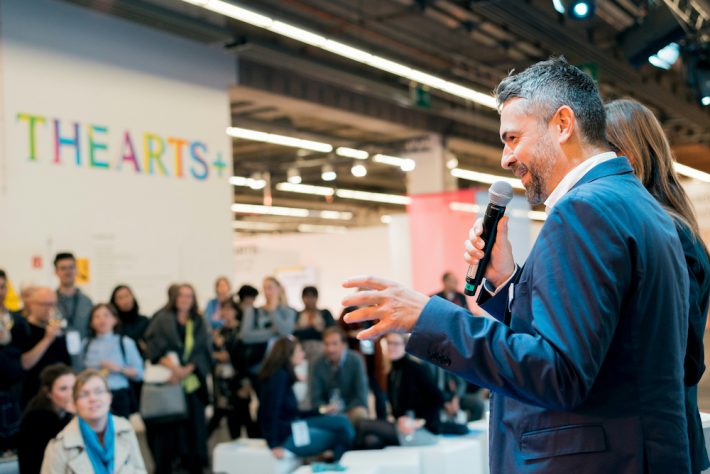 ‘How the Arts Worlds Collide’

At a news conference in Berlin, Frankfurt Book Fair vice president and executive board member Holger Volland has outlined the conversions of digital technology and the creative industries, as a preview of The Arts+ exhibition area and program, which takes place during the Frankfurt Book Fair in October. Volland is founder of The Arts+ and is directing its development this year to include featured speakers Chris Dercon, Maks Giordano, Prof. Ralf Lobeck, and Juliane Schulze.

With its theme, “The Business of Creativity,” The Arts+ is described by organizers as “the business festival for creatives, investors, publishers, museums, tech companies, politicians and scientists who create pioneering partnerships for the smart use of creative content.”

The event in Berlin and one in London–both last week–have begun paving the way for the festival’s distinctive and robust examination of trend impacting the lives and careers of professionals in the creative world today.

Arts+ with the V&A Museum in London 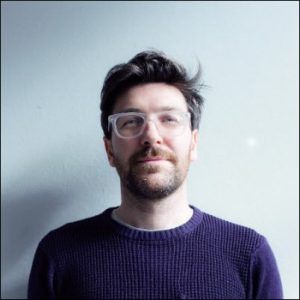 The event was titled “Reinventing Culture: How the Arts Worlds Collide in the Age of Technology,” and was organized in cooperation with the UK industry network BookMachine.

Coming into play were online art education; digitization of collections; a profusion of publications, apps, games and social media posts. All these become components in the burgeoning array of communication channels through which museums today can reach their visitors around the world. One result, of course, as any major player can tell you, is an intensification of pressure toward developing a sophisticated digital strategy in key exhibition hubs.

In Berlin, Arts+ Brings Contemporary Art and Google Together 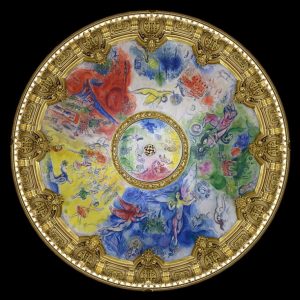 The Chagall ceiling at Opéra Garnier in Paris is one of the works rendered in deep detail by Google’s Arts & Culture developers.

On July 7,  Volland led his program at the Kunst-Werke Institute for Contemporary Art in Berlin, welcoming Diane Drubay, founder of the international museum network “We Are Museums.”

Drubay reported on the role museums play in present-day and future society. She was joined by Carla and Alex of the Berlin start-up Refrakt, who showed how augmented reality can bring to life centuries-old paintings. In the course of their commentary, they questioned our confidence in mobile devices.

In a prepared statement, Christian Bollert, managing director of detektor.fm and host of Berlin’s The Arts+ evening, is quoted, saying, “The speakers gave us an insight into their daily professional lives.

“They were able to illustrate the opportunities that digitization offers for the culture and creative industries based on their own experiences.

“That made this complex and sometimes abstract topic much easier to grasp.”

Bollert’s detektor.fm is a media partner with The Arts+ and will report live from the events in October.

More on The Arts+ is here.