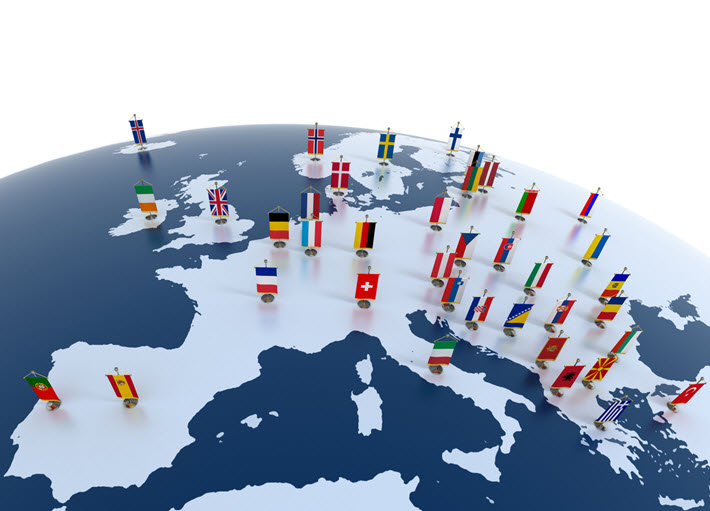 Amid the summer’s discussions of the European Commission’s Digital Single Market strategy, words of caution from the Italian, Greek, French, and European publishing associations.

‘This May Only Favor Web Giants’

We looked at the issue of geo-blocking at the end of June in the context of its importance to Europe’s Digital Single Union discussions this summer. Geo-blocking, or restricting content sales and access to services based on the user’s location, has been a point of contention among Germany’s booksellers recently. Here, we have statements from publishers associations across the EU about this issue.

In our previous coverage, we interviewed Dr. Jessica Sänger, legal counsel and director of European and international affairs with Germany’s Publishers and Booksellers Association (Boersenverein des deutschen Buchhandels) about this issue. She told us that booksellers and the Boersenverein object to the European Commission’s proposal to lift geo-blocking on ebooks sales. Without geo-blocking, booksellers would be required to sell ebooks across the EU and to handle the complexities of other nations’ taxation. Meeting these requirements would be too great a burden, particularly for smaller, independent stores.

As Sänger said in her interview with us:

“The extension of the summary prohibition of geo-blocking to the ebook sector (favored by the European Parliament) would actually impose an obligation on each and every bookseller who operates a web shop to sell to customers from across the EU. This means displaying the correct (low or standard) VAT rate for the customer’s country at the time of sale.

“And more generally speaking, it means applying all the other, often complex, rules governing the transaction, whether contractual or regulatory, to each and every case.”

“The Federation of European Publishers (FEP) has been supporting the position of the booksellers, our natural partners in the ecosystem.

“The European Commission has an obligation to proceed through a demanding impact assessment before they decide to present legislation. As far as geo-blocking is concerned, the commission indicated at the outset that they were excluding services based on copyright including ebooks. It therefore seems fair not to cover ebooks in the initial implementation of the legislation and to review their possible inclusion down the line.

“FEB president Henrique Mota says. ‘Publishers, like booksellers, want to sell their books to as many readers as possible, in their domestic market but also exporting in Europe and actually all over the world. We all thrive to increase the audience of our books. Ebooks are a nascent market in Europe, although a fast-developing one for some genres. Providing our sector with a review clause in the geo-blocking directive will allow all stakeholders to continue to develop innovative solutions befitting the entire chain and of course, our readers.’

“FEP is in contact with the services of the commission, the European Parliament and the council to provide evidence necessary to develop balanced legislation, supporting small businesses and cultural diversity.”

“As stated in our Berlin joint statement, the French Publishers Association (SNE) fully agrees with the opinion on the draft European Geo-blocking regulation expressed by Jessica Sänger, which is also the position of the Federation of European Publishers.

“Publishers obviously aim at the widest dissemination of their ebooks. However one should take into account the nascent character of this market (4 percent of the turnover in the literature sector). If a bookseller is obliged to sell to any Internet user abroad, he will have to invest in geo-localization tools, in particular to apply the proper VAT rate, the currency and consumer law of the country of the consumer, as well as payment systems, which represent significant investments.

“Technical developments are currently undertaken by booksellers of all sizes, and already ensure the coverage of the Euro zone as well as French speaking countries, as demonstrated by the study undertaken by the Bureau International de l’Edition Française. Along with the progressive development of the market, the whole world will be covered in the long run.

“Against these circumstances, this regulation may impose disproportional constraints for booksellers, who play a major role for cultural diversity and may not find it profitable to sell ebooks at all. In the end, this may only favor Web giants, which already enjoy dominant positions.

“For all these reasons, the French Publishers Association is calling for the full exclusion of ebooks from this regulation.” 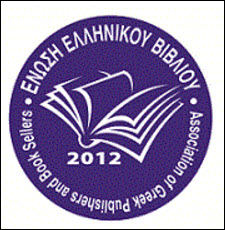 “The Association of Greek Publishers and Booksellers (ENELVI) fully endorses the European and International Booksellers Federation’s view on geo-blocking to the ebook sector as opposed to the proposed legislation by the European Union.

“The rollback of geo-blocking to ebook-selling will have the result of driving small- and medium-sized bookstores out of business, and the impact will be even more intense in countries like Greece, the language of which is limited within its boundaries.

“A strong and diverse network of bookstores in contrast to a few Internet platforms with dominant positions is essential for the cultural wealth of society.

“We do hope that the European Commission, Council and Parliament will take this seriously in mind, along with the well-based arguments provided by EIBF, in order to promote cultural diversity and freedom of expression throughout Europe.”

“Any regulation that imposes rules on the trade should stem from clear needs,” says Piero Attanasio, head of the Italian Publishers Association’s (AIE) international affairs and R&D programs. “Where’s the problem with geo-blocking in the ebook market? Ebooks are usually sold cross-border and readers can download the book they licensed in a country when they move to another. Usually doesn’t mean always, but the few exceptions are very well justified and do not cause serious problems.

“Small sized retailers may find too expensive to deal with the different VAT rates, currencies and consumer protection laws in all European countries to sell few additional copies. In any case, readers interested in buying that books can do from a larger retailer. Obliging the small ones to serve all the markets increases their cost and possibly push them out of the e-book business.

“Publishers may decide to block sales in other countries if they risk being sued for defamation for books  about powerful and rich people. The legal cost associated to the defense in many countries can be very high and such a threat can induce self-censorship.

“In the ebook market, problems are elsewhere. First of all, in the portability of a book from one platform to another. Very hard to understand why the EU is regulating our market on geo-blocking and is not approaching the interoperability issue.”