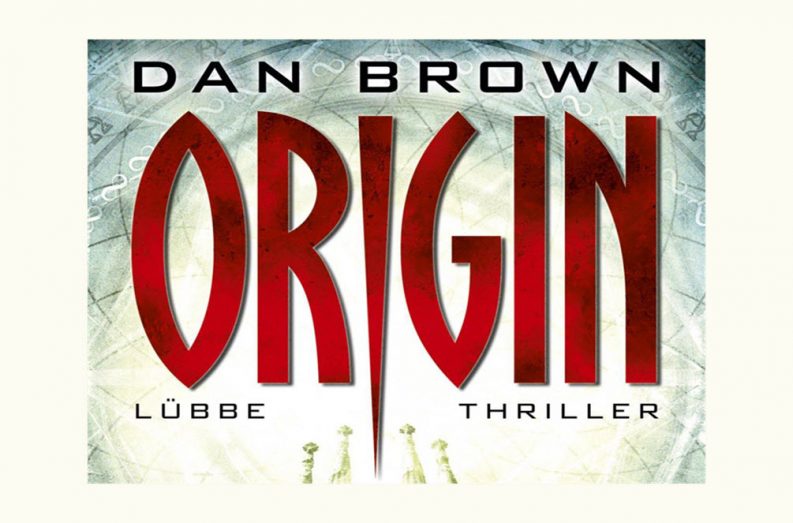 Releasing in some 50 languages in early October, Dan Brown’s ‘Origin’ is set, promotional copy says, ‘on a trail marked by modern art and enigmatic symbols.’ Tickets now are on sale. 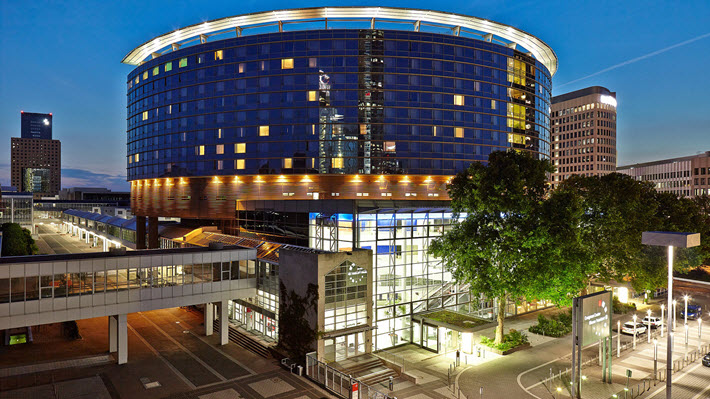 ‘Origin’ Is Set in Four Cities in Spain 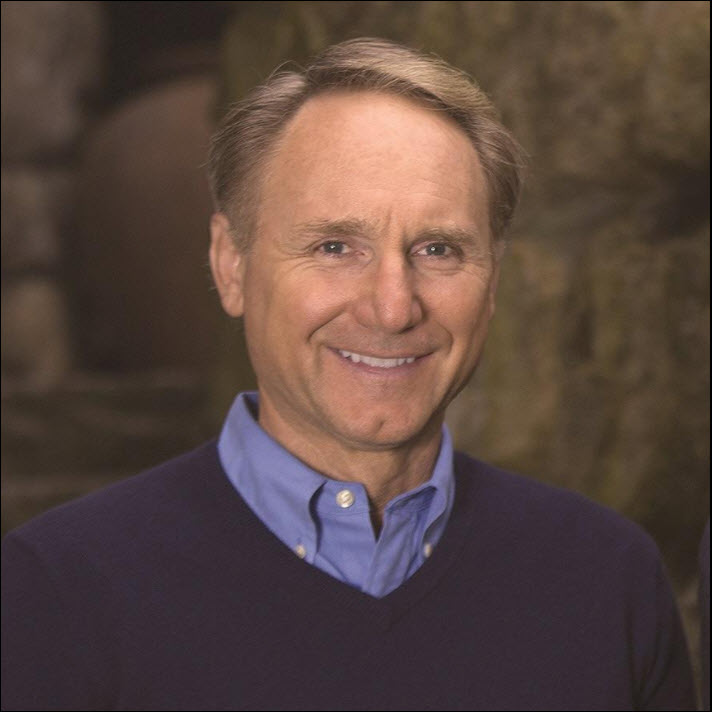 Frankfurt Book Fair has announced that author Dan Brown will appear at the Buchmesse during the public-access weekend, on Saturday, October 14, timed to promote the German publication by Bastei Lübbe of his latest potboiler, Origin.

The book goes into international release 11 days earlier in more than 50 languages. In the United States, Doubleday has announced a release of 2.5 million print copies on October 3.

The 7 p.m. event in Frankfurt on October 14 is to be the American writer’s only tour stop in Germany. Some 1,800 media representatives, international publishers, and guests will hear Brown talk about Origin, which once again features the Harvard professor of symbology and religious iconography Robert Landon. This time, Langdon encounters a discovery “that will change the face of science forever.” 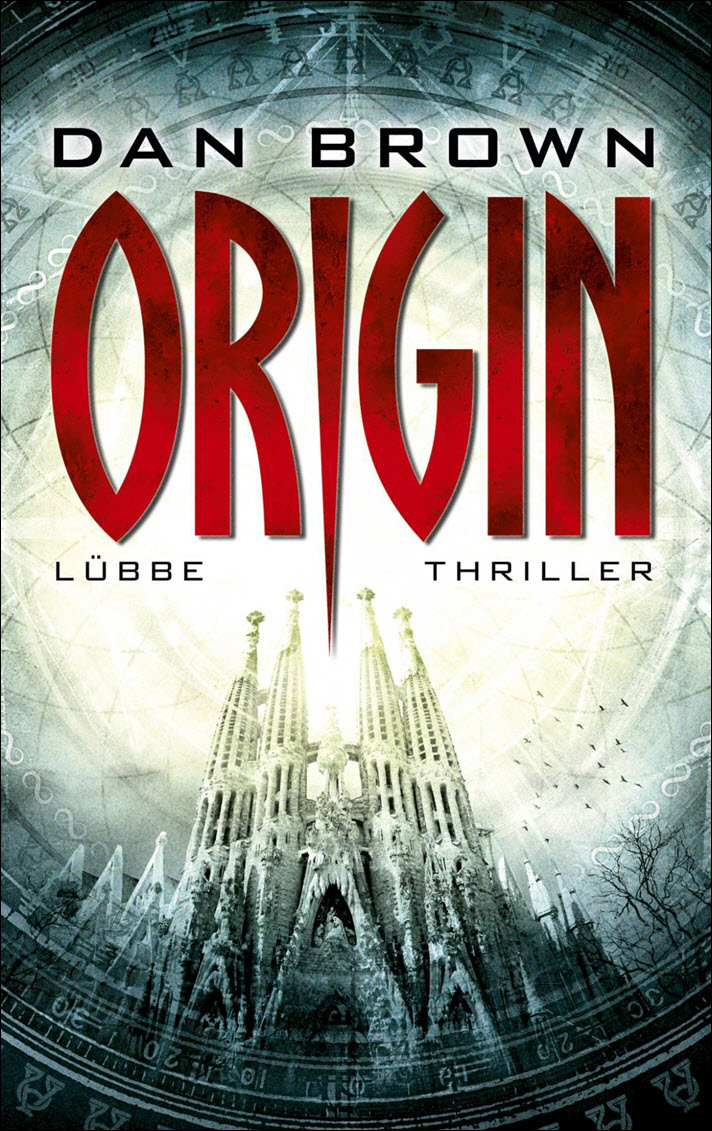 Publicity materials use the facade of Barcelona’s Sagrada Família, Gaudi’s architectural masterpiece, aligning the book with previous Brown blockbusters set at iconic cultural landmarks, including The Louvre, the Vatican, Palazzo Vecchio, and, in this book, Bilbao’s Guggenheim–four Spanish cities are featured in the new work.

The event on October 14 is to be hosted by Alf Mentzer of hr2 Kultur, and the actor Wolfram Koch is to read a passage from the German edition of the novel, the translator of which has not been named in press materials.

In a prepared statement, Lars Birken-Bertsch, director of business development at the Frankfurt Book Fair, is quoted, saying, “We’re delighted that this eagerly-awaited international book premiere will take place at Frankfurter Buchmesse.

“It can also be read as a sign that Frankfurt is, more than ever, a place for major authors to showcase their books.

“We’re grateful to Bastei Lübbe for offering us this exciting opportunity.”

For those who’d like to see Brown at Buchmesse, the venue for the event is Congress Centre Messe Frankfurt’s Harmonie Hall, and tickets are available at 24.50 euros each for the event. Those tickets can be purchased here.

Here’s the trailer for the German release of the book from Bastei Lübbe.