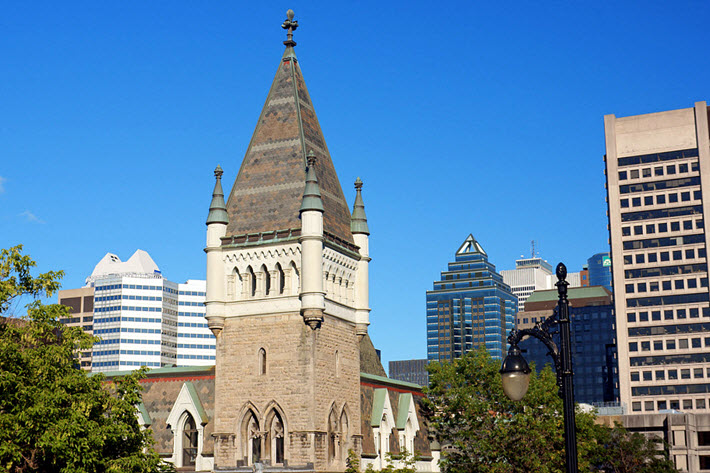 ‘We need the perspective of fine historical writing more than ever,’ says Rana Mitter, one of four jurors joining Margaret MacMillan in the search for a $75,000 winner of the Cundill History Prize. 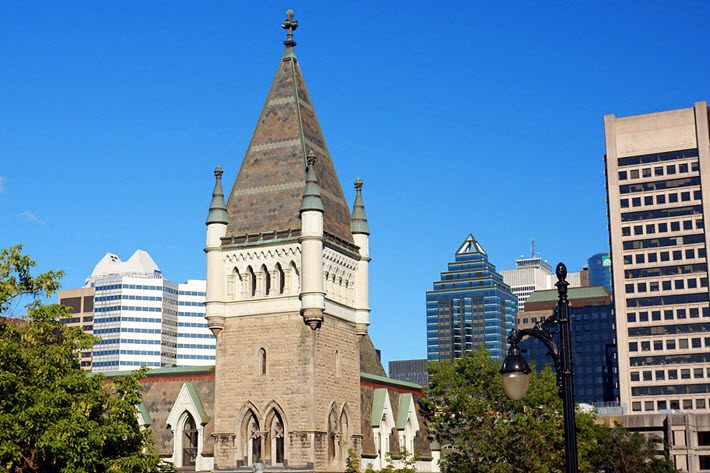 Morrice Hall, built in 1882, is part of the McGill University campus in Montreal, where the Cundill History Prize is based. Image – iStockphoto: Aladin

As Publishing Perspectives reported in May, the Cundill History Prize, based at McGill University in Montreal, has engaged the Nixon in China author Margaret MacMillan to chair its jury. The program today (July 10) is announcing the four jurors who will join her.

In recognition of historical scholarship, the prize is open to nonfiction history writing. The 2016 winner was Thomas W. Laquer for his book on how societies care for their dead, The Work of the Dead (Princeton University Press).

It’s interesting now to see the quartet of jurors named to work with MacMillan speaking about their roles as historians at a time of such tumultuous and unsettling political shifts.

The topical spread represented by these submissions are of interest, too, reportedly forming a particularly wide diversity of themes and eras from antiquity to near-term historical analysis from the 21st century. Indeed, it should be interesting to see how quickly submissions in coming years include treatments of the political upheavals of 2017.

Submissions for the prize are “open to books published in English from any country in the world, regardless of the nationality or place of residence of their authors.”

One of the world’s best-funded literary competitions, the Cundill is ready with US$75,000 for its Cundill History Prize winner and US$10,000 each for two Recognition of Excellence Award runners-up.

The award is in a re-launch this year, sporting new branding livery for its 10th anniversary and a redesigned website for the program. Its search is characterized as being for “the book that embodies historical scholarship, originality, literary quality, and broad appeal,” a tall order. For the first time, the program plans to announce a longlist of 10 to 12 titles near the end of September. A shortlist of six titles is to follow in October, with three finalists and a winner named on November 16 in Montreal.

Here are the jurors joining MacMillan, and their prepared statements issued for today’s announcement. 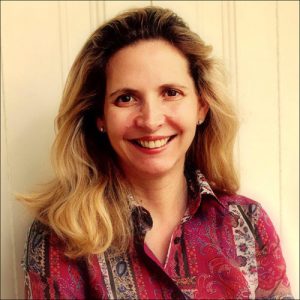 Amanda Foreman is a British-American historian and author.

“Judging the Cundill History Prize in its 10th year is an immense honor,” Foreman says. “The current state of our world, and the accompanying bewilderment felt by many, is a powerful reminder that clear, compelling history is not just an asset, it is a necessity.

“I look forward to reading this year’s submissions and championing the work of the writers and historians helping us take ownership of our past.” 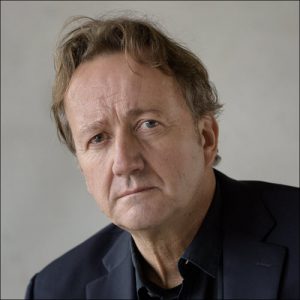 Roy Foster is an Oxford professor and award-winning writer.

“Though history-writing is going through a strikingly high-profile period, even something of a golden age,” Foster says, “it lacks the rewards and attention meted out to fiction.

“In an era when the exploration of historical crisis and context has never been more important, it seems vitally important to focus on particularly illuminating works of history by contemporary writers, with a view to recognizing works that are innovative, scholarly and accessible.

“The Cundill Prize fulfils a unique function, in attempting to do exactly that.” 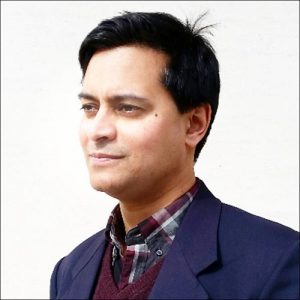 Rana Mitter is an Oxford don specializing in modern China.

“We are living through historical times and we need the perspective of fine historical writing more than ever,” Mitter is quoted as saying.

“The Cundill Prize honors and celebrates one of the great human arts that has been developing since the days of Thucydides, Livy, and Sima Qian: to record and analyse the past in terms that are objective and well-researched, but also gripping and relevant.

“In the historical year that marks 150 years since Canada’s confederation, it is a huge pleasure to be part of the judging process for this major award.” 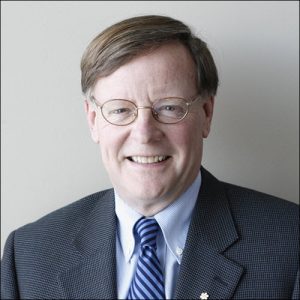 Jeffrey Simpson is a Canadian journalist.

“The richness of the Cundill Prize entries,” Simpson says, “makes any book that gets to the top of the pile an extraordinary accomplishment, and one well worth reading.”

The prize is named for McGill alumnus F. Peter Cundill, 1938-2011, described as a philanthropist, sportsman, diarist, global investor, reader and traveler. He founded the prize which bears his name as does the Cundill Foundation.