the title of last month’s Editors Canada conference, Guardians of the Lexicons, pointedly used the plural—lexicons—reminding this audience of editors that there are multiple voices in contemporary literature, all of which need to be noticed and appropriately regarded.

In the session “Reclaiming the Muslim Narrative: How Diversity in Media Platforms Is Key to Creating Social Impact,” publisher Ilhan Ibrahim underlined this message by describing why and how her fledgling publishing house seeks to present the Muslim voice and to effect change through new channels.

With two of her sisters, Somali-Canadian Ibrahim is co-founder and CEO of Qurtuba Publishing House, a media and publishing group based in Ottawa. Established in 2015, “Qurtuba Publishing House is reclaiming the Muslim narrative,” she says, “by providing alternative and diverse platforms for Muslim voices to create social change.”

Qurtuba was established in response to the increasingly negative images of Muslims in the mainstream media where, Ibrahim says, Muslim men “are portrayed as angry, bearded men engaged in a clash of civilizations and women are shown in burkas.

“The words Muslim and terrorist have become synonymous.”

“The Muslim community itself is experiencing change, and needs to bear the responsibility of that.”Ilhan Ibrahim

With references and slides from media sites and recent research from PEW, Ibrahim at the conference presented evidence to support her view that despite the diversity of voices in the Islamic community, Muslims themselves do not control this narrative.

For Ibrahim, the need to reclaim this narrative is clear and pressing. And the impetus to create a publishing house came from a simple Amazon search. She entered the word Islam in the Kindle ebooks search box, and two of the top three titles in the results depicted Islam as a threat and Muslims as terrorists. The third title, a guide to the Koran, was neutral, Ibrahim says.

A similar search of Hollywood films elicited more disturbing results, some titles depicting Muslim culture as barbaric, irrational and oppressive. She wondered, she said, if it was any wonder that there was a rise in reported hate crimes.

The Context for Muslim Publishing in Canada 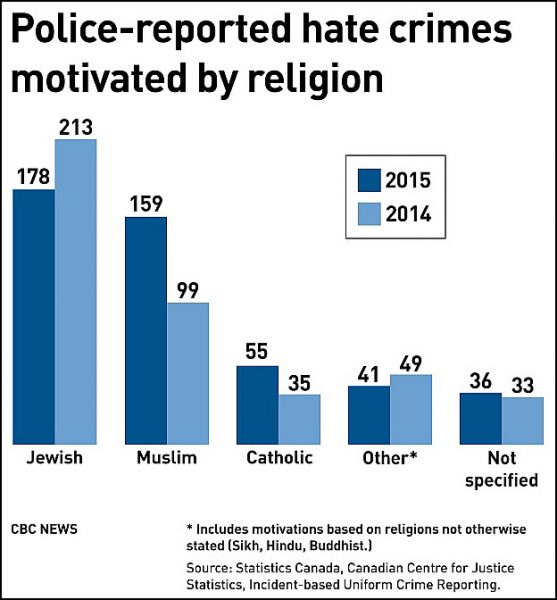 Highlighted by January’s Quebec City mosque shooting that left six people dead and 19 injured, concern is on the rise for many about anti-Muslim hate crime in Canada.

Amy Minsky at the Global News in June wrote up a newly released Statistics Canada report of a 253-percent increase in hate crimes against Muslims in Canada over a four-year period. “In 2015,” Minsky writes, “police across the country recorded 159 hate crimes targeted at Muslims, up from 45 in 2012, representing an increase of 253 percent.”

On the same report, “The number of police-reported hate crimes against Muslims” in Canada “jumped by 60 percent in 2015 compared to the previous year” wrote Kathleen Harris at CBC News.

National Council of Canadian Muslims vice-chairman Khalid Elgazzar is quoted by the CBC at a news conference on Parliament Hill, saying, “The Canadian Muslim community bore the brunt of sinister political rhetoric surrounding the federal election which painted Muslims as terrorists or terrorist sympathizers as well as being anti-women.”

Harris’ article at CBC News goes on to report that Jewish Canadians remain the most targeted religious minority reflected in Canada Statistics figures on hate crimes, although in 2015 the number of attacks on Jewish people declined to 178 from 213. The writeup concludes that in 2015, Canada saw “a total of 1,362 incidents motivated by hate based on race, ethnicity, or religion, 67 more than in 2014.”

As reported in Publishing Perspectives, it was in August of 2015 that Ibrahim founded Qurtuba.

Qurtuba Publishing House has set itself the challenging task of countering what Ibrahim says are predominant cultural messages, and its efforts are multifaceted.

To change negative perceptions, Ibrahim sees the diversity of the Muslim community as its strength, offering alternative narratives that contrast negative stereotypes and also serve as a model for those within it.

The name Qurtuba is Arabic for the name of the Iberian city Cordoba, which in 716 became a provincial capital subordinate to the Caliphate of Damascus. In an interview with Mogadishu’s Isse B. Yusuf, Ibrahim said, “What truly inspired us to name our publishing [house] Qurtuba was the fact that Qurtuba was [called] the most tolerant and cultivated society of its time, which allowed for the exchange of knowledge and religious diversity.

“It was the scholars, thinkers and creatives of this beautiful city that created a timeless representation of how Muslims can leave a significant and innovative impact in their communities. Qurtuba wishes to carry on this legacy and create knowledge-sharing platforms to support social growth and productivity in Muslim communities.”

Qurtuba’s titles are specific to issues relevant to contemporary Muslims. The books are primarily instructional, and promote a knowledge-sharing mandate to disseminate their information through new channels and platforms for discussion. 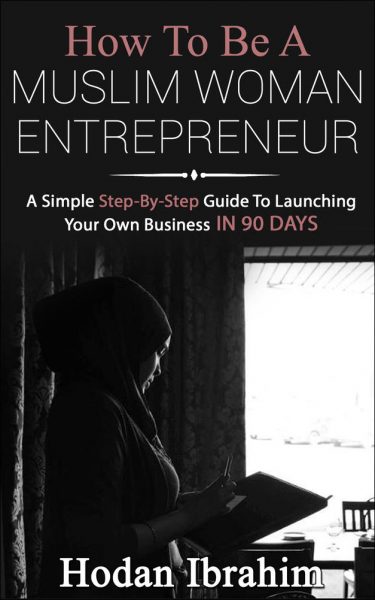 Qurtuba’s model is to create books as practical guides to handling issues. It’s not enough to bring an issue to light, Ibrahim says. She and her sisters’ publishing program asks, “What do we do about it?”

To date, Qurtuba has published three titles by Hodan Ibrahim: Lead Like Mohammad; How to be a Muslim Woman Entrepreneur; and A Guide to Overcoming Conflicts with Immigrant Parents. Two more books are listed on the site as coming, The Health Conscious Muslim by Ayan Ibrahim, and Merchant of Mecca by Hodan Ibrahim.

In addition, Ibrahim said in her Editors Canada presentation, there are forthcoming books on mental health issues in the Muslim community and on poetry by black Muslims.

In raising the issues focused on in its books, the Qurtuba effort, Ibrahim told the Editors Canada session that she also recognizes a chance to challenge members of the Muslim community to reassess their perceptions of themselves and to claim their own narratives.

“The Muslim community itself,” she said, “is experiencing change, and needs to bear the responsibility of that.”