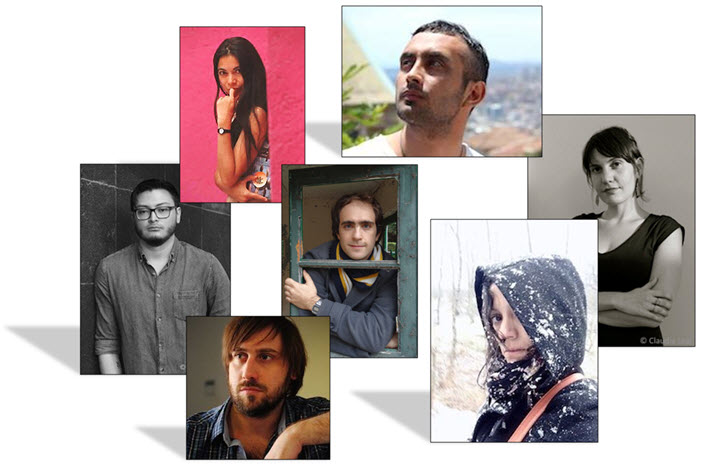 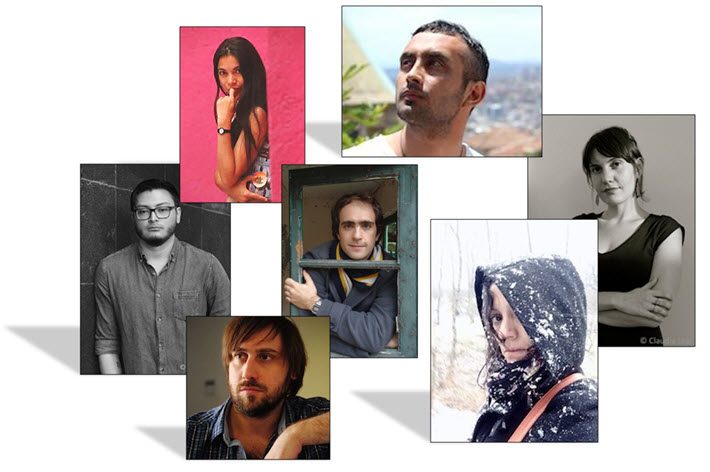 Iin the run up to the fall rights season, the Mexican literary agent Victor Hurtado is focused on a selection of promising debut authors from Latin America.

Debut, he clarifies, doesn’t necessarily mean youthful. “I don’t like to say my authors are young,” he tells Publishing Perspectives.”Most of them are in their 30s.”

Based in Barcelona, Hurtado set up VicLit three years ago after working for nearly 10 years as an agent in others’ offices. He’d entered publishing through freelance jobs and did his postgraduate studies on publishing in Spain. After working with Guadalajara International Book Fair director Nubia Macías on the event’s internationalization, he went into agenting in 2006. 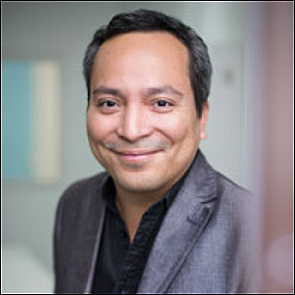 VicLit’s roster includes writers from nine Latin American countries, with Mexico and Colombia topping the list. A small operation, the agency maintains close contact with his writers, Hurtado says, some of whom are in Latin America, others in Europe. The challenge there, as anyone who works across time zones can tell you, is managing his time. “My daily work schedule is threefold,” Hurtado says. “Mornings with Asia, midday and early afternoons with Europe, and late afternoons with America.”

Five of his author-clients are involved in the Hay Festival’s 30th anniversary Bogotá39-2017 anthology project. Although he says he’s a firm believer in seeing his authors’ work travel first in their original languages, he’s actively signing rights transactions into many territories, including northern European markets. 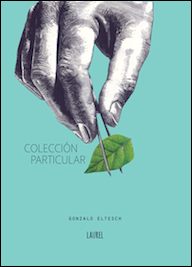 Colección particular (Personal Collection), by Gonzalo Eltesch (Chile) is described as a rare type of autobiography in which readers are left to wonder what’s real and what’s pure imagination. Eltesch is Penguin Random House’s literary editor in Chile and is one of the Bogotá39-2017 anthology authors.

The book’s narrator is a solitary literature student who lives in Valparaiso. He revisits parts of his childhood and adolescence with an antique-dealer father who was a follower of Augusto Pinochet and Pablo Neruda. Chilean writer Alvaro Bisama has said that Eltesch “writes about the workings of memory in the same way an antiques dealer collects objects: by trying to preserve them in order to save them from the world and time.”

Valparaiso, a Chilean seaport that includes UNESCO World Heritage site, is also a key protagonist in the novel.

Colección particular is published by Chile´s Laurel Editores and its Spanish and Mexican rights were sold recently to Spain´s Pepitas de Calabaza. 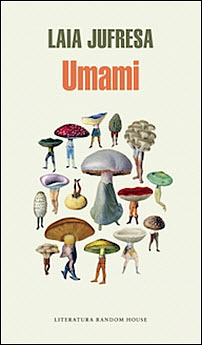 Umami takes place in Mexico city and is about a girl, Ana, who resides with her family in a five-house complex on a dead-end street. Each house is named after a flavor: sweet, sour, bitter, salty, and umami, a meaty, savory flavor–and the largest of the houses.

The novel has been praised for its inventive language and its Mexican and Latin American essence. In talking about it, Hurtada says, “Laia took the elements of what she wanted to describe and fused them into single, unique new words to describe concepts and flavors. She’s worked hand-in-hand with her translators to create those new words in various translations.

And there are quite a number of territories into which those translations have been sold: 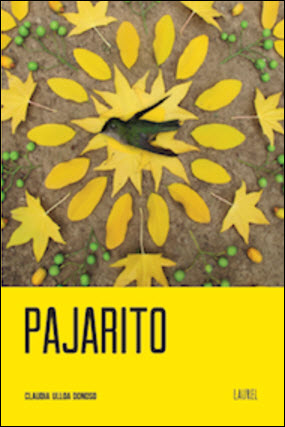 Pajarito (Little Bird), by Claudia Ulloa Donoso is the work of a Peruvian teacher of Norwegian for immigrants. She lives in a small Norwegian city. Donoso’s talent was highlighted at the Guadalajara Book Fair in 2009 with her inclusion in its New Narrators Forum and the next year by Casa de América’s Congress of New IberoAmerican Narrators.

Pajarito is a collection of short stories that reflect her experience living in Peru and Norway. In the stories, according to promotional material,  you meet “a writer who collects screws, a peculiar man-nurse…unexpected boyfriends, perplexed men, a plant, a cat, and a bird, all of them important. There’s also the smell of Lima and the transparent, watery air from below-zero temperatures of Øvre Hunstadmoen bus station, in Norway´s extreme north.”

Carla Guelfenbein, winner of the 2015 Alfaguara Prize, has written that “reading Pajarito is like opening the cabinet of a distant relative who has left there a world full of strangeness.”

Donoso has talked in interviews about the impact of her Nordic life “where there’s daylight half a year. This does influence you.”

Rights have been sold in Spanish to: 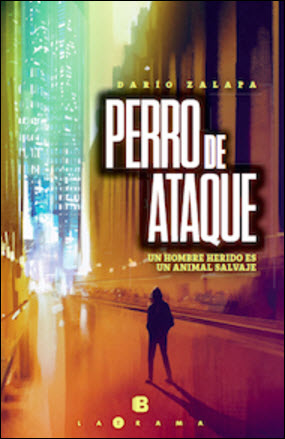 Perro de ataque (Attack Dog) by Darío Zalapa is being termed a leading new effort in Mexican noir. A winner in 2011 of the Juan Rulfo Foundation Prize in 2011 for his short story “Lanugo,” Zalapa has written his first novel on a state cultural arts fund grant.

The book is set in Mexico City during the 1990s and links the lives of urban characters around a mysterious crime. “There are no good guys in the novel, only victims,” says Hurtado.

Promotional copy for the book talks of talks of an anonymous young man thrown from a bridge, an ordinary bureaucrat, and a police reporter.

Spanish rights for Latin America on this one have gone to the Mexican component of Ediciones B, which, as Publishing Perspectives reported in April, has been acquired by PRH Grupo Editorial.

Subscribers to our monthly Rights Newsletter got a new edition this week with more stories on international publishing rights. Subscribe to our free Rights Newsletter here. Agencies: Let us know about rights sales of interest–contact our Editor-in-Chief, Porter Anderson, at porter@publishingperspectives.com