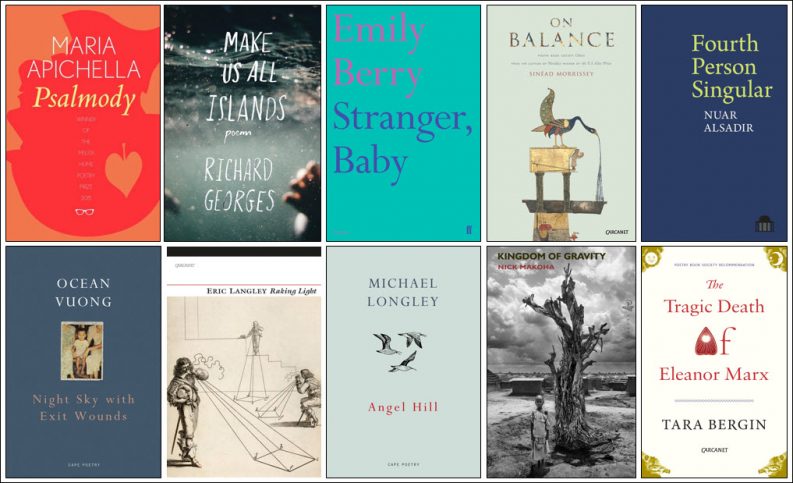 With £16,000 (US$20,338) in prize money, Forward’s poetry awards honor single poems and collections, from new and familiar poets. 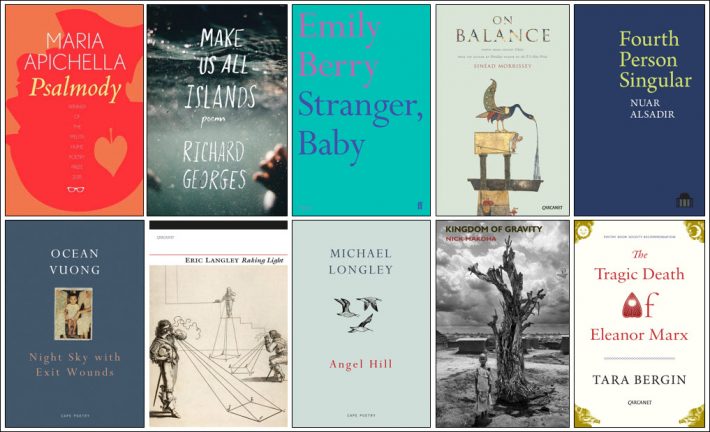 The three shortlists for the UK-based Forward Prizes for Poetry have been announced in London on Monday (June 12) and they highlight the work of a range of international poets.

Here are the shortlisted writers by category, their works, their publishers, and their geographical locations:

The Forward awards honor new poetry published in the British Isles, and are open to the work of both established and emerging writers.

Andrew Marr is chair of this year’s jury. Formerly a BBC political editor and an editor with The Independent, he hosts BBC 1’s Andrew Marr Show, and is the author of We British: The Poetry of a People.

In a prepared statement, Marr is quoted, saying: 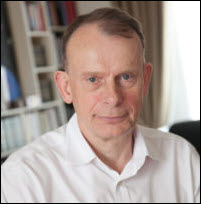 “Reading so many collections of poems over a relatively short period gives one an intense and useful overview of the condition of poetry in English now.”Though an enthusiastic reader of poetry all my life, I had had no idea of the variety of the delights and provocations lying all around me.

“I came away more than ever convinced that if you read journalism alone, or history alone, and you omit contemporary poetry, then you cannot properly understand the world you live in.”

Also quoted is Forward Arts Foundation director Susannah Herbert, who says, “This is a bold shortlist, full of new names, which take the wider world for their inspiration rather than sticking to territory marked safe for poetry. These are poems that demand and reward close attention from all the senses.”

The prizes’ sponsor is Bookmark, and additional support comes from Arts Council England, the Esmee Fairborn Foundation, the Rothschild Foundation, and the late Felix Dennis.

The Forward Arts Foundation was established in 1991 by William Sieghart, founder of the publisher Forward Worldwide, which now is Bookmark.

The awards are to be presented at London’s Royal Festival Hall on September 21, and a Forward Book of Poetry–the 26th such volume of the judges’ choices of poems–is to feature readings from all the shortlisted books.