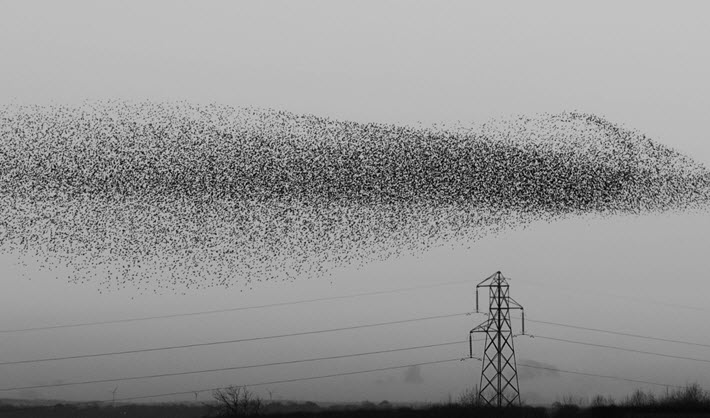 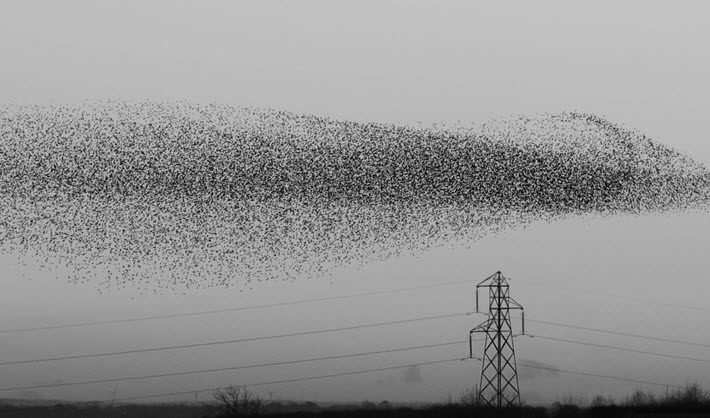 At World Literature Today, Jen Rickard Blair interviewed translator Roland Glasser, one of the translators behind the London-based Starling Bureau, a collective created to “leverage each other’s skills and pitch top-quality books to English-language publishers.”

Some highlights of Blair’s interview with Glasser:

Jen Rickard Blair: How was the idea for the Starling Bureau born? Do you recall a single moment when the idea sparked, or was it perhaps a more gradual evolution? 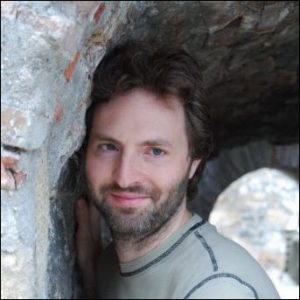 Roland Glasser: The idea of forming some kind of “literary translators’ agency”—which would perform a similar role to an author’s agency—is one that translators have been mulling over for years…

This is why there has been increasing talk of a “collective” model, a more formal and focused way of doing what so many of us do already, but which does not necessarily need to make any money (beyond the individual book contracts each member might sign) in order to be beneficial to its members.

Zoë Perry and I were at the ALTA [American Literary Translators Association] conference in Oakland in October 2016, where a bunch of our New York-based colleagues announced that they had set up just such a collective (Cedilla & Co.).

Zoë and I looked at each other there and then and made a pact to set up our own collective as soon as we got back to London. We joined forces with three other close colleagues, people we knew we could work with, who were also London-based, and translated from different languages, and The Starling Bureau was born.

JRB: Great ideas often arise when thinking about a particular problem—is there a specific challenge in the literary translation and/or publishing world that you and your colleagues had in mind when forming this collective?

RG: Literary translation is, by its nature, an isolated profession. We each build our own networks of contacts with publishers and agents.

Conversely, when a publisher is looking for a translator, they will either work with people they know already, or else they will ask those people to recommend someone.

All of us therefore have to expend a lot of time and energy on promoting ourselves. Finding and pitching great books to publishers is a key part of both self-promotion and finding work. But this effectively requires us to work as literary scouts, yet without the retainers or commissions that a literary scout would receive…By working as a small collective, The Starling Bureau can leverage all of the skills, experience, and contacts of its members in a much more structured and focused way, making us both more efficient and more effective.

JRB: You recently translated Fiston Mwanza Mujila’s Tram 83 from French to English for Deep Vellum. Do you always feel a strong certainty when you know you’ve found someone who needs to be translated, or does the process sometimes require more speculation and research?

RG: Again, this is where a collective is very useful.

In The Starling Bureau, every book that one of us wants to pitch to publishers must first be pitched to the rest of the collective.

And then, once the title has been accepted by all, the collective will work to hone that pitch (and accompanying translation sample) in order to present the book not only in the best light but also to include all of the information the publisher would want, from a synopsis to sales figures.

The full interview between Jen Rickard Blair and Roland Glasser for World Literature Today is here.