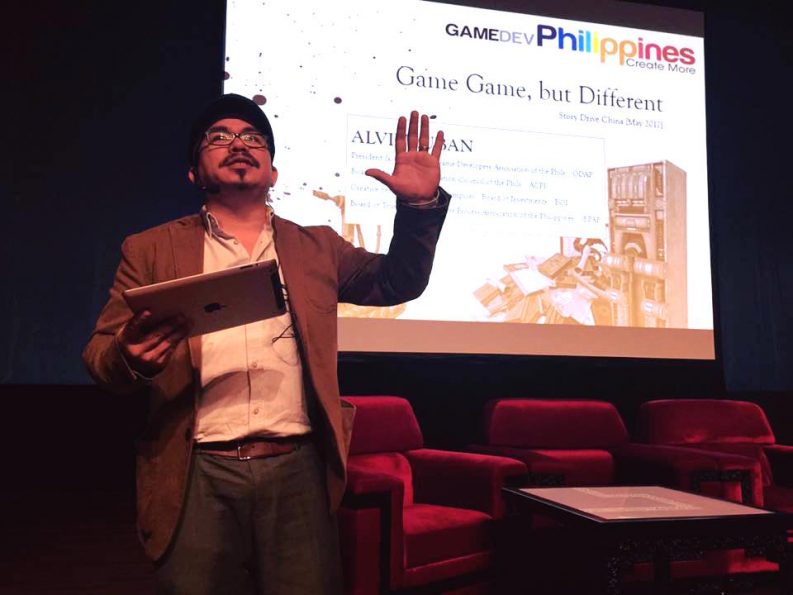 Several speakers at last week’s StoryDrive China conference reminded us that storytelling on a local level can be just as impactful as going global. 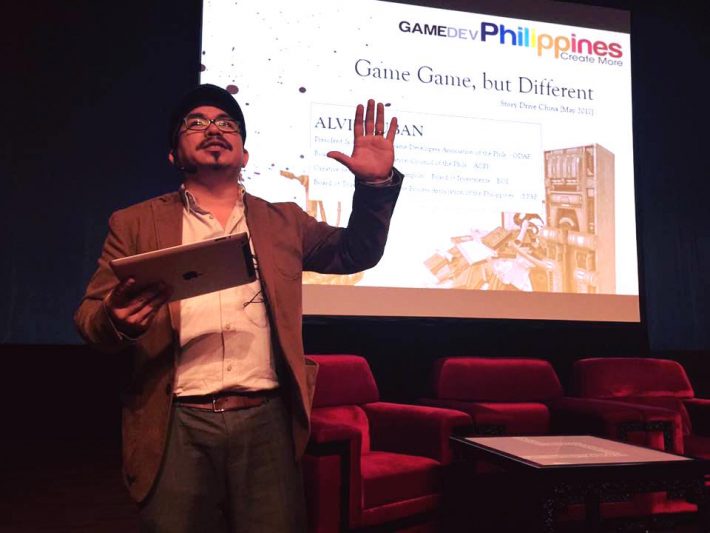 If we are buying it, we should be building it,” said Alvin Juban during his presentation at the recent 2017 StoryDrive China conference in Beijing (May 31-June 1). The Asia-Pacific region accounts for more than half of worldwide video game revenue, Juban told the audience, but produces a far smaller percentage of game content.

Now in its fifth year, StoryDrive China brings together experts from various content industries to discuss new business models and trends. The event is organized by the German Book Information Center Beijing and Frankfurt Book Fair.

Building Business in the Philippines

Juban, a native of the Philippines and director of business relations at Synergy88 Digital, is a strong advocate for developing local businesses in an increasingly globalized media marketplace. In fact, Synergy88’s stated mission, in addition to creating visual effects and animation, is to “develop homegrown talents” and “enable Filipinos to reach international standards, and provide local jobs.”

Culture in the Philippines has traditionally been focused on oral storytelling, said Juban, and today, the country has a mere three decades of recorded culture. So what exactly characterizes a Filipino video game? What defines Filipino writing? These are the questions that content creators in the Philippines are working to figure out right now.

Juban is not alone in his call for strengthening local media industries. Other StoryDrive speakers from China and India also talked last week about the importance of encouraging local content creators and storytellers, not just consuming or replicating content from abroad.

According to Yang Wenxuan–the founder of One Way Street bookstores (now known as Owspace) and investor in children’s brand management company, Baby Cube–China has yet to produce a children’s brand that can rival the licensing potential and global recognition of Disney. Despite seeing double-digit growth in children’s publishing, Yang said he believes that China still isn’t focused enough on creating its own high-quality content. 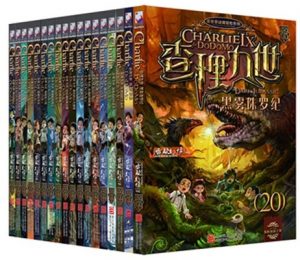 He said that creating truly high-quality children’s content is difficult, particularly when you have to please four very different stakeholders: children, parents, review media, and the government. This hurdle, said Yang, leads many Chinese companies to import already-successful content from abroad.

One area that he believes holds plenty of potential for original Chinese works is middle-grade and young adult books. Chinese books make up half the country’s bestselling books for children aged 10 to 14, with several Chinese brands dominating this list—most notably Charlie IX & Dodomo and Monster Master, both written by Leon Image.

Taking a contrasting view, CUNY professor of cinema studies Zhu Ying argued in her talk on the relationship between Hollywood and the Chinese film industry that, “Chinese cinema should claim its local market before reaching out globally.” 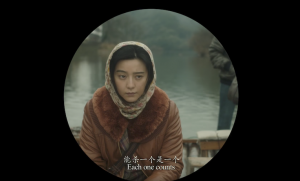 From the trailer for Chinese film I Am Not Madame Bovary

That might have to do with production quality and storytelling, but perhaps more importantly, with cultural relevance, said Zhu. Do Chinese films and television shows need to reach a global audience?

Chinese film audiences, Zhu said, are ready for more sophisticated, domestic films (like I Am Not Madame Bovary) that reflect their own lives and experiences, something that Western audiences might not relate to. 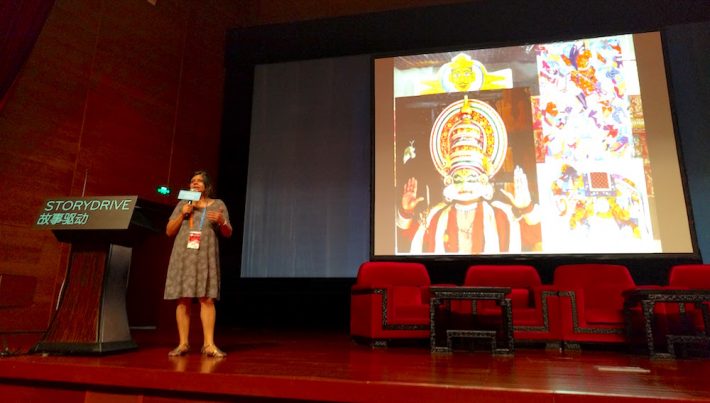 Das said that many writers and filmmakers in India are rediscovering medieval forms of Indian storytelling, like epic sagas, and reworking them for modern audiences. Short stories are also becoming popular, both as e-shorts and short films. “E-shorts give you so much more space to experiment,” said Das.

Another increasingly popular format is the graphic novel, but not just replicas of what’s already been published. Das’ company, Yoda Press, publishes a number of nonfiction graphic novels that address social issues and modern culture specific to India, like poverty and Partition.

Das also spoke about Juggernaut Books, India’s first mobile book app. It was designed specifically for Indian readers. What does that mean, exactly? “India is on smartphones, not e-readers,” said Das. Juggernaut focused on the mobile user experience, and the end result is an app that works well on smartphones.

And with Nielsen predicting India’s book market will grow at an annual rate of 19 percent in the next five years, Das said, there’s still plenty of unlocked potential in India’s publishing industry.

There’s more to come on StoryDrive China, as we report on storytelling around the world and on digital developments in content industries.