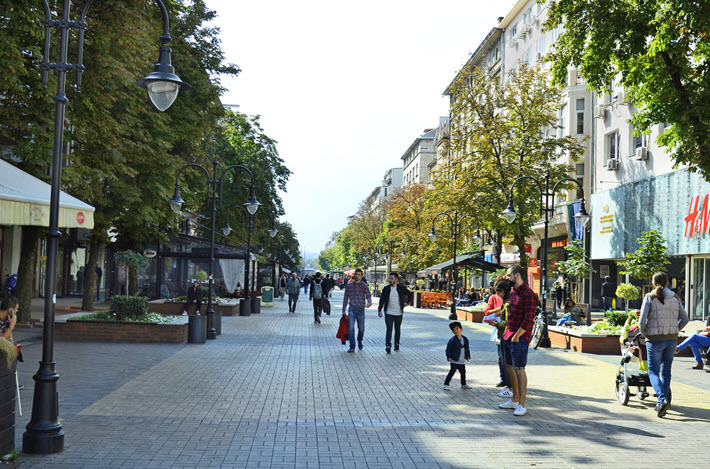 From Radio Bulgaria: In an effort to promote translation exchanges in Arabic and Balkan literature, the Sofia Translation Forum explores options. 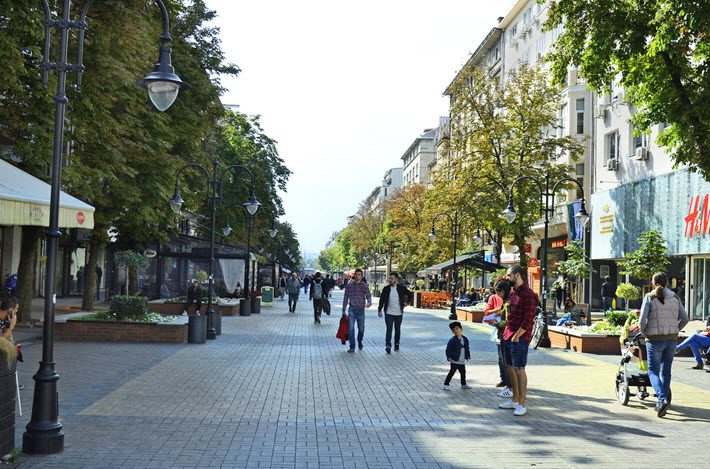 A Radio Bulgaria report has news of the first Sofia Translation Forum held June 3 and 4 with a stated goal “to enhance literary translation between Arabic and the languages of the Balkans.” The event was held at the House of Europe and Sofia Literature and Translation House.

Looking for what are described as “common topics and directions in the literature of the Balkans and the Arab world,” the ultimate intention is to bring the two regions’ work to their respective readerships.

As Radio Bulgaria staffers write their report, although there are schools of Arabic studies in the Balkans, translations of contemporary Arabic literature have declined “in the aftermath of democratic changes in some of the Balkan countries.”

And at the same time, the article asserts, the Arab world lacks mediators with Balkan cultures. The forum this month was positioned as an effort to open “a process of exchange of ideas and literature.”

Participants at the Forum created a high-level impression of translation and publishing in the Balkans and in some Arabic-language populations.

Next Page’s Genova, who led the organization of the Sofia forum is quoted in the article, saying, “Hopefully this event is one way to contribute to the process of changing attitudes and offsetting prejudices between the Balkans and the Arab world.

“In fact, the reading public both here and there has almost zero access to translations of contemporary literature. The forum in Sofia seeks to encourage mutual interest–first, among professionals in book publishing: publishers, translators, literary agents.”

The full article from Radio Bulgaria is here.