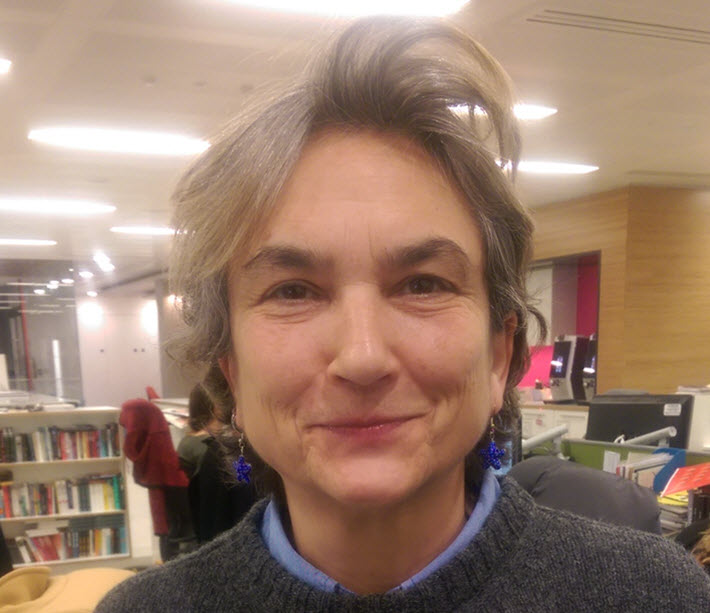 What’s changed in a long career like ‘Nibbie’-winner Kate Hibbert’s? Rights selling is no longer entrusted to office assistants, says this historian’s daughter.

‘Grip-Lit Is Still All the Rage’

Hibbert spoke with Publishing Perspectives about the current rights scene and the changes she’s noticed in more than 30 years in the business.

‘Brazil Had Been a Cash Cow’

Publishing Perspectives: Which territories are performing well for Little, Brown at the moment?

Challenges? “Showing agents that rights departments can exploit rights for our authors equally as well as they can.”Kate Hibbert

Kate Hibbert: Brazil had been something of a cash cow for us; not any more.  France, Italy and Germany are holding up well, as is the USA; and China is steaming ahead, as is Korea.

The Koreans seem mostly to be interested in practical nonfiction, business, management, psychology, and science.  We have, however, seen a gratifying increase in sales of fiction. Ten years ago, in 2007, we sold precisely no novels there whatsoever. Last year, we sold four.  Or, more accurately, our agents did: we work with agents here, and in China, Japan, and Taiwan.

PP: Are there notable trends in particular countries?

KH: I think possibly graphic novels are entering mainstream publishing in this country and in the USA, and let’s hope that they’re entering the mainstream in the translation markets, too, because Little, Brown has three on its rights list, in which we’ll be trying to sell translation rights.

Grip-lit is still all the rage.  I find it fascinating how certain territories just don’t like/can’t get enough of certain genres: the Scandinavians love true crime; the Dutch won’t touch historical fiction; the Turks love weepies.

‘When People Still Had Secretaries’ 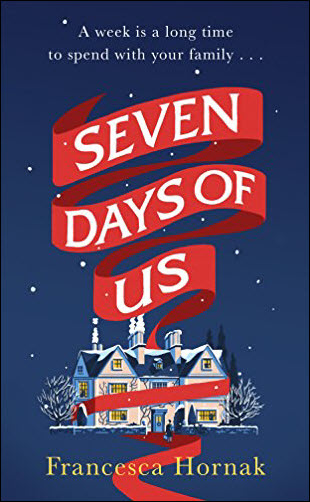 PP: Are there any particular titles that have performed well in rights sales that you’d like to mention?

KH: Recently, fiction by Clare Mackintosh, M R Carey, Claire North, Keith Stuart.  We’re thrilled with the sales in translation and in the USA of Seven Days of Us by Francesca Hornak (Piatkus, October); The Mitford Murders by Jessica Fellowes (Sphere, October); and Happiness for Humans by PZ Reizin (Sphere, January 2018).

PP: Can you give a brief resumé of your career?

I’ll gloss over my disastrous 10 months at Andre Deutsch, after which I had a period of 18 months wondering whether I cared if I ever sold another right again. I got a temporary job in the rights department at Simon & Schuster and ended up staying 14 months.  From there I moved to Hachette, where I worked in various departments for two years , until finally, I arrived where I am now, at Little, Brown, where I am joint rights director with fellow rights professional (2012), Andy Hine.

PP: How has the rights scene changed during all this? 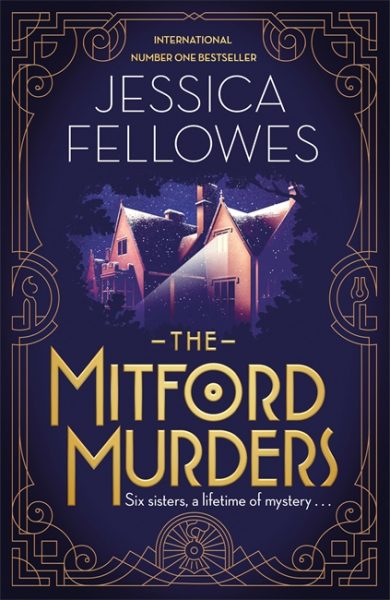 KH: Most notably in the selling of paperback rights: in other words, we just don’t do it any more.

At Bodley Head, about 90 percent of my job was selling paperback rights in our hardbacks.

Shortly after that, pretty much all companies went “vertical.” In other words, they published paperback editions of their own hardbacks, or paperback companies started their own hardback lists. Transworld, for example, which had consisted of Corgi and Bantam paperbacks, founded the hardback Bantam Press in the mid- to late-’80s.

Random House in 1989 consisted largely of hardback houses, as well as the Arrow paperback imprint, and imported the Vintage name from the USA, and developed a fine literary paperback imprint of classic Cape, Chatto and Bodley Head authors, reverting many Penguin Modern Classic licences.

Another thing that has changed is the status of rights selling.  When I was starting out, there were still many publishers, particularly smaller ones, whose managing directors traditionally gave the job of rights selling to their PAs [personal assistants].  It was very much a reactive job, rather than a proactive one. 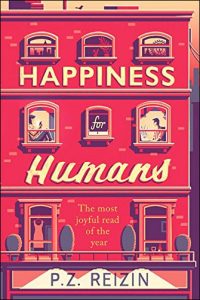 KH: This is going to sound disingenuous, or self-satisfied perhaps–and that’s genuinely not my intention: I think, I certainly hope, that I and all my industrious colleagues in the rights department have always made every effort to exploit all channels of revenue.

PP: Do face-to-face meetings at book fairs still have a role?

KH: Showing agents that rights departments can exploit rights for our authors equally as well as they can.

PP: And finally, who would you invite to your dream literary dinner party – and why?

KH: Hergé. The first books I can remember reading by myself were his Tintin books.  I’d like to thank him for promoting a lifelong appetite for reading.

Geoffrey Willans and Ronald Searle, for writing and illustrating very possibly the most hilarious books in the English language, the Molesworth series.

Richard Wright, whose Black Boy was a revelation when I was about 11, and showed me, an unaware, white, middle-class girl from the Home Counties, how shockingly different life elsewhere can be.

Walter Scott, to barbecue him for making English ‘O’ level a misery. Geoffrey Chaucer, to thank him for making it a joy. Harper Lee, so I can ask her to pass the damn ham. 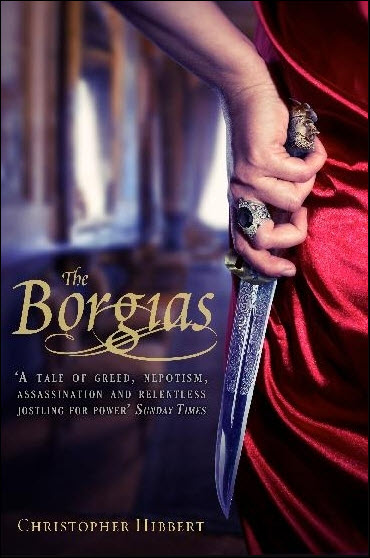 One of many by Christopher Hibbert

I’d like to invite Vladimir Mayakovsky to explain his fascinating yet baffling poetry. And Walter Becker and Donald Fagen, the lyricists of Steely Dan, to explain theirs.

I read a great deal of crime fiction, and I’d like to express my admiration to authors of some of my favourite novels including Peter Lovesey (The False Inspector Dew); Jason Arnott (The Long Firm);l Gillian Flynn (Gone Girl); Andrew Taylor (Bleeding Heart Square and the Lydmouth series); and Patricia Highsmith (The Talented Mr Ripley).

David Sedaris, hero of the tragi-comic, would have to be there. Václav Havel whose courage and integrity I admire.  Alan Hollinghurst, simply for writing one of my favourite novels ever, The Line of Beauty. George Eliot, although I suppose she’s invited so often to these dinners, she’ll already be engaged.

And lastly Christopher Hibbert, historian, my late father, and also a great hero.