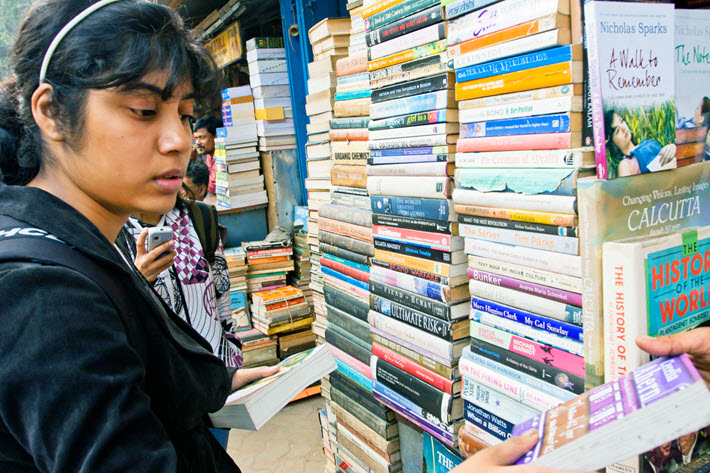 From IANS and the Hindustan Times: Authors from nations neighboring India may find the big country’s market more attractive in some cases than their own. 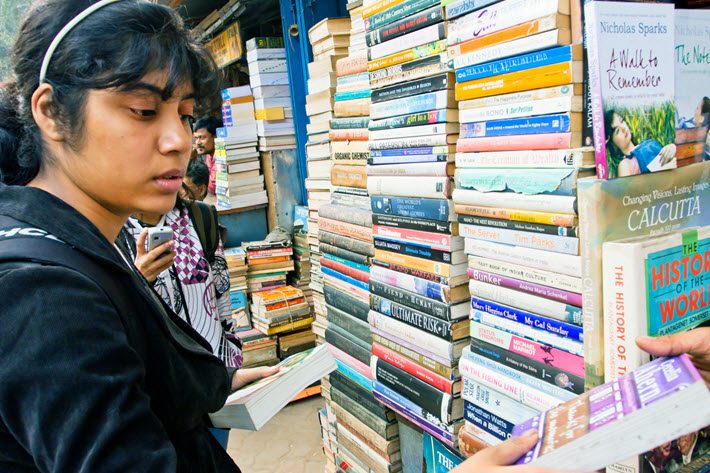 At a bookstall in Kolkata. Image – iStockphoto: RadioKukka

Traction in the Indian Market

An article from the Indo-Asian News Service (IANS) and published in the Hindustan Times reports that writers from countries near India are tending to show a preference for Indian publishing houses for their work. Manuscripts from Sri Lanka and Pakistan have lately shown traction in the Indian market. 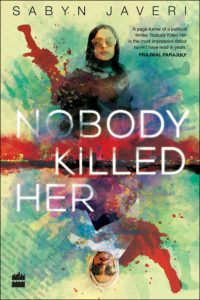 Author Sabyn Javeri‘s first book, Nobody Killed Her, was published in India by HarperCollins. Javeri is quoted by IANS, saying, “I found Indian editors much more understanding and supportive of the kind of narrative I wanted to write than those in the West. I think the fact that both Indians and Pakistanis live in nuanced societies struggling with modernity helps in debunking the exotic east or terrorist-Muslim kind of stereotypes that seem to form the expectations of Western publishers.”

And Javeri, who teaches at Habib University, isn’t alone among Pakistani authors and others who have found publishing success in India, the story tells us. 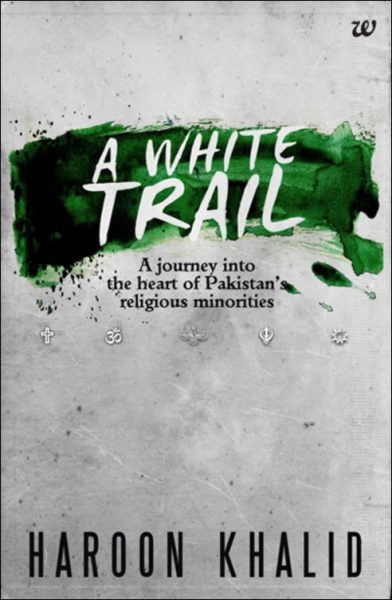 is another example, having published his first book, A White Trail: A Journey Into the Heart of Pakistan’s Religious Minorities, with Westland, followed by two more books in India.

Khalid is quoted in the IANS article, saying, in part, “If I was publishing in Pakistan, there certainly would be some parts publishers would not publish. Publishers here (in Pakistan) can be a little more particular about what can be written and what not.”

There are number of other reasons why Pakistani authors are looking to India to publish their books, according to the report, including the comparatively small number of publishing houses in Pakistan. 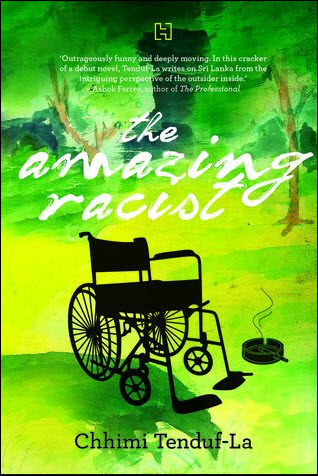 And as might be expected, similar cultures and traditions help authors from Pakistan, Bangladesh, and Sri Lanka “connect” with readers in India.

The report quotes author Chhimi Tenduf-La from Sri Lanka on this, saying, in part, “The reviews and feedback I have got from India suggest that there is not much difference between what an Indian and a Sri Lankan audience likes.”

Chhimi’s book The Amazing Racist was published in 2015 by Hatchette India. His latest book, Loyal Stalkers was published by Pan Macmillan earlier this year. He tells IANS that he hadn’t submitted or contacted any Sri Lankan publisher because he “preferred to get rejected by publishers not from his country.”

The complete article from IANS and published in the Hindustan Times is here.