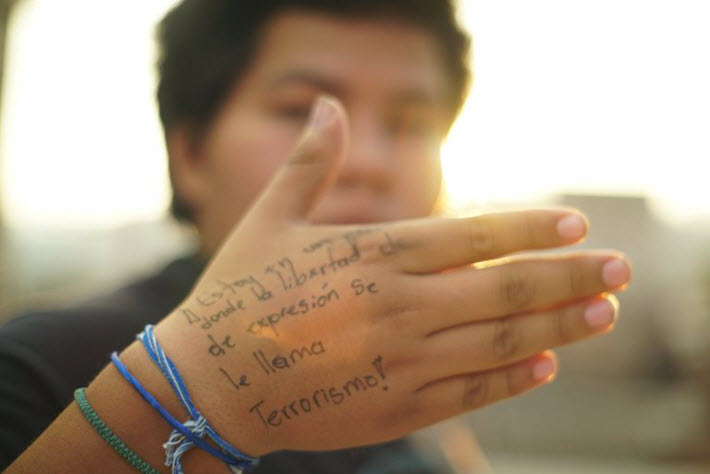 ‘We are all writers and use words in ways that can shift and inform society,’ says PEN International’s ‘Make Space’ mission statement. ‘It is time to act, and to act together.’ 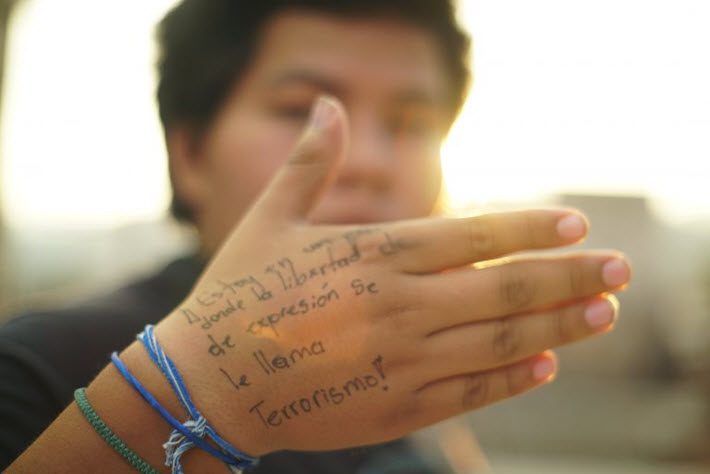 In so many settings, we find the literary world today rising to resist voices of nationalism, isolationism, and exclusion. PEN International’s new ‘Make Space’ campaign’s name is drawn from is mission statement’s ringing support for inclusivity and diversity. —Porter Anderson

With a goal of “creating opportunities for writers who have experienced forced displacement or are living in exile,” PEN International has announced the launch of its Make Space campaign.

The campaign, which is designed to use publications, events, advocacy, and projects, is scheduled to run for three years.

The mission statement reads in part: 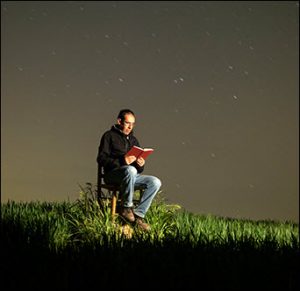 “But we are all writers and use words in ways that can shift and inform the society around us.

“And – whoever we are, wherever we are – when we consciously make space for the stories of displaced communities within our own, we make space for a shared cultural understanding that enriches us and connects us, disrupting the systems of division that alienate and dehumanise. It is time to act, and to act together.”

In material produced in support of the project, Chilean writer Isabel Allende, who was a refugee herself, is quoted, saying, “It’s very easy to create a sense of hatred when you talk numbers, but when you see the faces of people, when you look at them in the eye one by one, then the whole thing changes, and that’s what art and literature can do.” 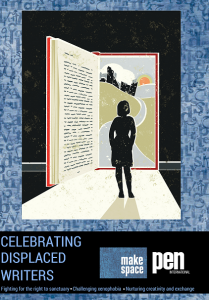 PEN Writers Circle member Salman Rushdie is also quoted, saying, “This campaign represents a significant public stand against racism and xenophobia, as well as a concerted effort from the heart of the literary industry to make opportunities for writers representative and fair.

“PEN International’s work with refugee writers is deep in their life-blood and began long ago in the 1930s; it’s important in today’s world to reinvigorate this with new energy and a commitment from the literary industry worldwide.”

The Make Space campaign, as described by PEN International, “builds on a long history at PEN International of collaborating with writers who are refugees and asylum seekers, and providing financial, professional and social assistance to them” through centers in many parts of the world.”