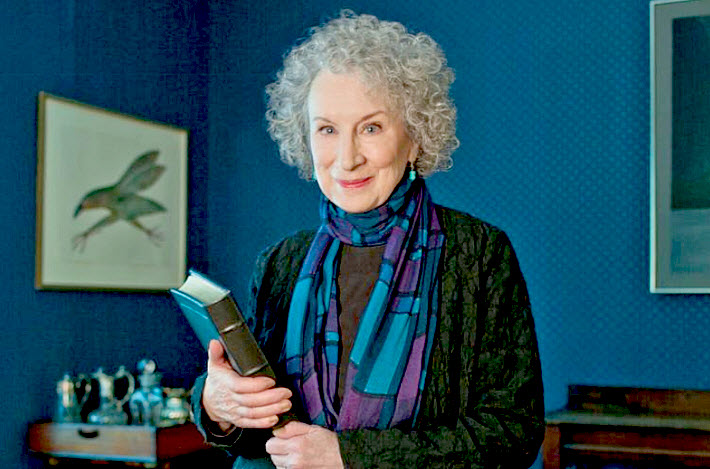 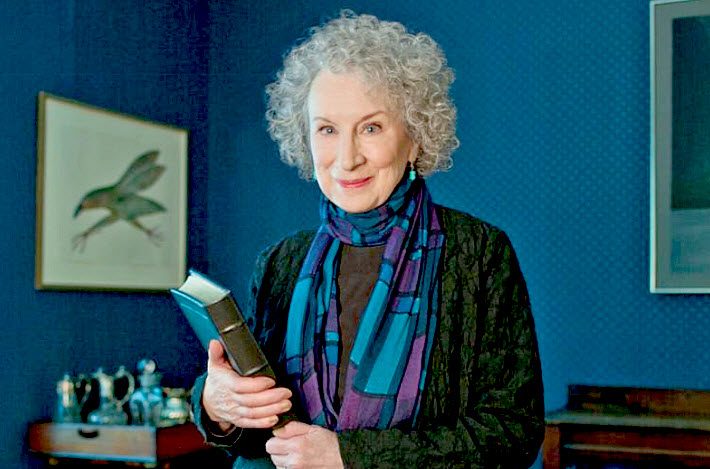 Margaret Atwood’s ‘The Handmaid’s Tale’ has had especially high visibility in her work, not just because of the new Hulu adaptation in which she participated but also because it won the first Arthur C. Clarke Award in 1987. There’s information about the book in our recent interview with Anna and Elena Balbusso, the designers of its edition from the Folio Society. Here are parts one and two. Atwood was is also the winner of the 2016 PEN Pinter Prize, too, as reported by Publishing Perspectives.–Porter Anderson

Kafka Has ‘a Special Place for Me’

The Franz Kafka Society has announced that the 17th laureate of the Franz Kafka Prize is the Canadian novelist, essayist, and poet Margaret Atwood. 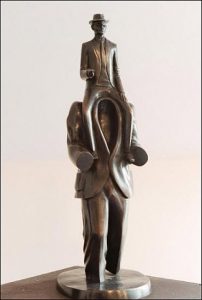 Most recently, The Handmaid’s Tale has seen a huge surge of interest as the Hulu production plays out.

She and showrunner Bruce Miller speak on Saturday (June 3) at BookCon, the public weekend event of BookExpo at the Jacob Javits Center in New York City.

In a prepared statement about the newly conferred Kafka Prize, Atwood is quoted, saying, “This is a very great honor and I would be most pleased to accept.

“Franz Kafka has a special place for me, since as an undergraduate I wrote one of my first pieces of serious literary criticism about his work.”

Atwood is to receive the award in Prague this October at the traditional award ceremony in Old Town Hall, where she’ll be given the main symbol of the prize, a bronze statuette of the city’s Franz Kafka monument at Dušní and Vězeňská Streets by the sculptor Jaroslav Róna. She’ll also receive $10,000.

The prize’s site describes the mission of the Franz Kafka Prize as being to “reward artistically exceptional literary production of a contemporary author whose work addresses readers regardless of their origin, nationality, or culture, like the work of Franz Kafka.”

The Prize is given in recognition of the entirety of an author’s work. 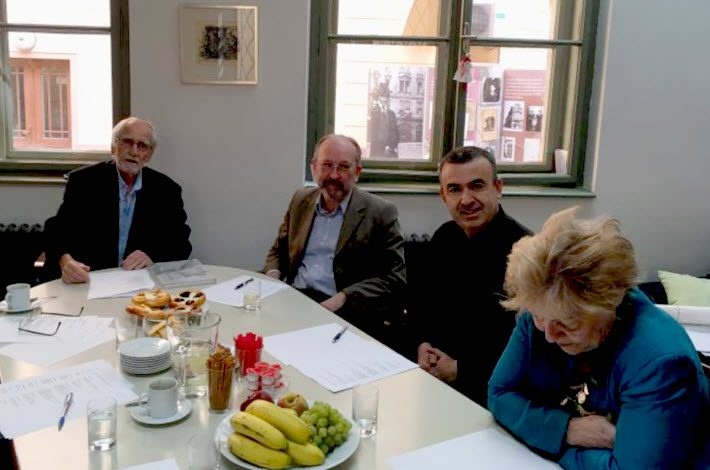