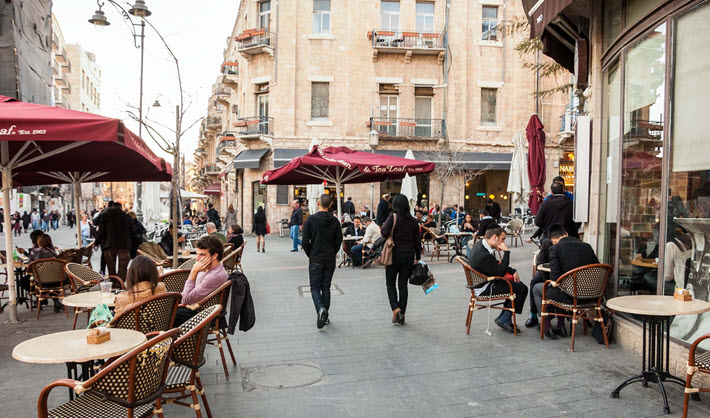 From Haaretz: With Israel’s fixed-price ‘Book Law’ repealed, reports are that this year’s Hebrew Book Week sees less aggressive discounts than in the past. 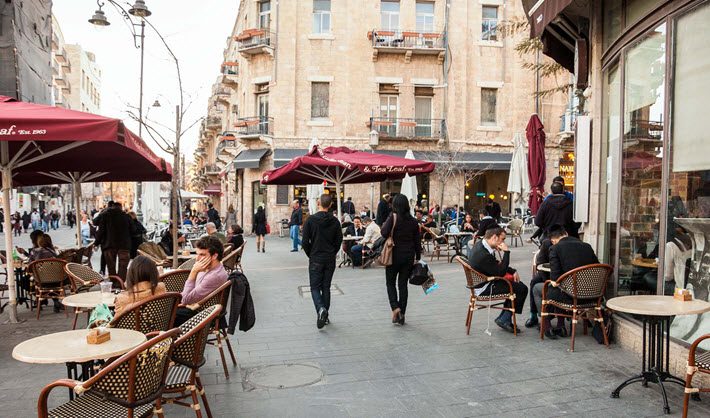 Last autumn, Publishing Perspectives reported on Israel’s short-lived fixed-price “Book Law,” with commentary from Tel Aviv-based agent Stephanie Barrouillet. Passed in February 2014, it was repealed because, as the culture minister Miri Regev said, “The price of books has gone up and the main victims are the readers.” During the 56th annual Hebrew Book Week this month, some of the lingering effects of pricing experimentation are evident. —Porter Anderson

Writing for Haaretz, Adi Dovart-Meseritz reports that while Israel’s much-debated Book Law is no longer in place–and the bargains that accompany Hebrew Book Week, which started on Wednesday (June 7) are available–the deep discounting of the past is no longer in play.

“But anyone poking their head today into a branch of Steimatzky or Tzomet Sfarim, which together account for 80 percent of all book sales, won’t see such bargains.”

Instead, Haaretz’ report says, consumers can purchase three children’s titles or two adult books at both chains for 99 shekels.

“I can’t say that I’m losing money, but I’m also not making any profits. The chains are in good shape and they [are] always opening new stores in the most expensive locations like malls.”Rani Graff, Graff Publishing

Dovart-Meseritz writes that such major publishers as Am Oved and Kinneret Zmora-Bitan Dvir, along with the science-fiction and fantasy house Graff Publishing are “offering the same discounts as the chains, as a survey by TheMarker has found. “

Itzik Shalev, vice president for sales at Steimazky tells Haaretz, “We’re not returning to the destructive prices that we saw in the sector before the Book Law. The discounts we offer now are realistic and enable the writers, printers and publishers to survive.”

But even without discounts, Israelis are reported to be purchasing more books than they did last year. Same-store sales at Steimazky are up by 8 percent so far this year, as compared with 2016. And while prices are higher than before the Book Law was enacted, they’re lower than they were during the two years the law was in effect.

Avi Shumer, CEO of Tzomet Sfraim, tells Dovart-Meseritz, “Last year, when the law was still in effect, an author could go into the bookstores and buy a few copies of his book and put himself on the bestseller list. Now to be a bestseller, you have to sell a lot more copies.”

But, as Dovrat-Meseritz reports, publishers aren’t making the same gains as book retailers. When the Book Law was in effect, retailers raised their prices from 50 percent of the cover price to 70 percent, which left publishers and authors splitting the remaining 30 percent. Retailers felt that the extra money was needed as a cushion in case sales dropped because of the law’s restrictions.

However, when the law expired, the additional charges bookstores were placing on books did not, which, the publishers say, is because the two major chains, for all intents and purposes, control the market.

Rani Graff of Graff Publishing is quoted, saying, “I can’t say that I’m losing money, but I’m also not making any profits. The chains are in good shape and they [are] always opening new stores in the most expensive locations like malls.”

The complete report by Adi Dovrat-Meseritz at Haaretz is here.