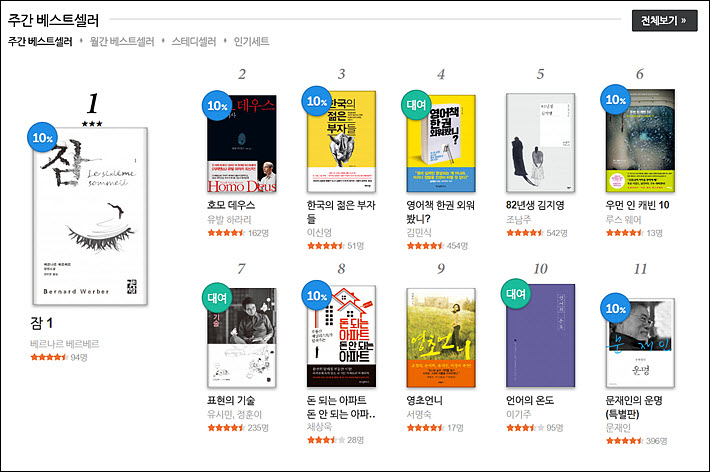 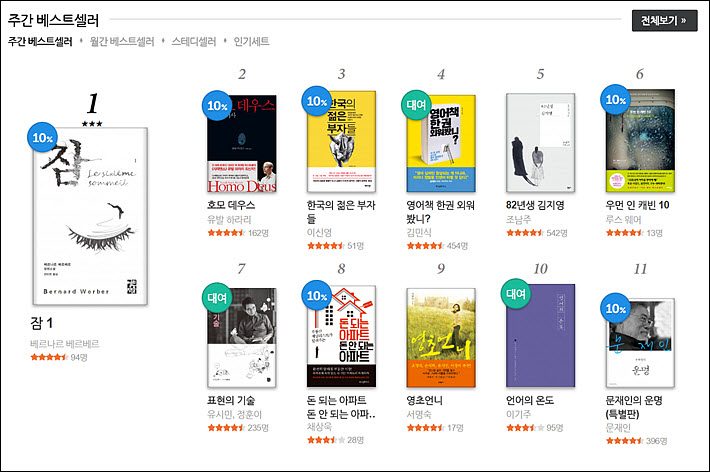 In 2014, Catherine Shu reported for TechCrunch that the company had raised $8 million in Series B with investments from NeoPlux, Company K again, Mirae Asset Venture Investment, and Atinum Investment. 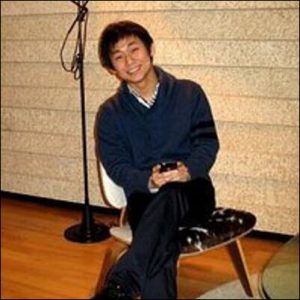 Ridi manager TaeWoo Kim tells Publishing Perspectives that Ridi has grown rapidly in the past two years, achieving more than $50 million in revenue in 2016.

Of three products, Ridibooks is probably best known. Ridibooks, according to Kim, has more than 2.5 million users, with more than 175 million ebooks downloaded through its platform. More than 2,000 publishers are working with Ridibooks, Kim says, providing more than 784,000 titles on the store.

Ridibooks Paper is a proprietary e-reading device. And Ridi recently has launched the Ridistory platform for serialized novels and Web comics. Its most popular romance title, Under The Oak Tree has had more than 1 million views.

According to a Crunchbase listing on the corporate parent, Ridi now has raised $32.5 million in three rounds of funding beginning in December 2011, from a total seven investors, its headquarters at Seoul-t’ukpyolsi.

Beginning in January, Quarto’s distribution will handle Zest in the UK and Ireland, as well.

In a prepared statement, Zest is said to have been founded in San Francisco in 2006 by Hallie Warshaw, and has previously been distributed by Houghton Mifflin Harcourt.

Quarto’s information lists notable titles as including How Not To Be a Dick: An Everyday Etiquette Guide; Queer: The Ultimate LGBT Guide for Teens; and 97 Things To Do Before You Finish High School.

Press materials quote Quarto Partners managing director David Inman saying that Quarto has more than 35 publishers “who benefit from our global platform and our global expertise in sales and distribution services.”

And Warshaw, for Zest, is quoted saying that Quarto should be “a great partner for Zest” not only because of its global scale but also thanks to “an expert targeted reach of special sales accounts.”