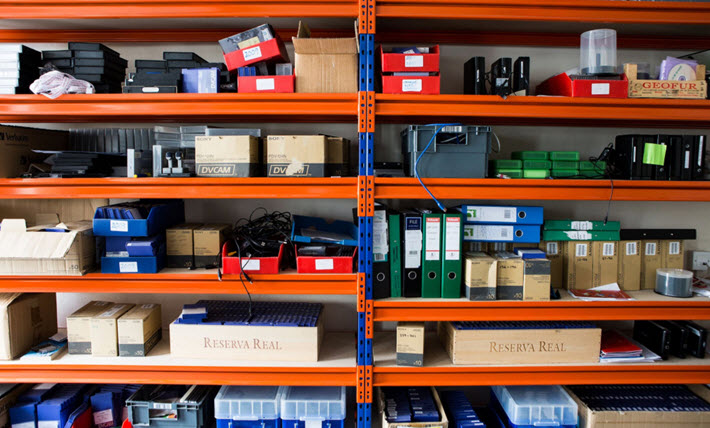 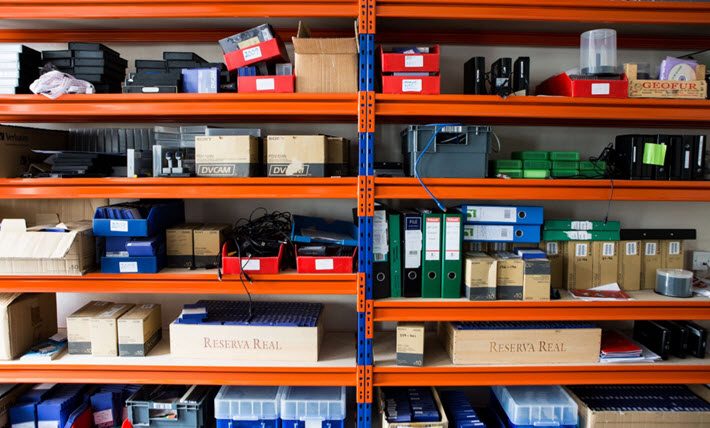 ‘Doorways to the Past and to the Future’

The UK’s Hay Festival has announced the donation of its literary recordings to the British Library, a 30-year audio-visual collection of the conversations held with artists over the decades.

In a prepared statement, Hay’s founding director Peter Florence is quoted, saying, “Good libraries are doorways to the past and to the future, to wonder and joy, and lives lived in other shoes. They are part of how we understand other people. We all have a responsibility to support them.

“That our collection of literary treasures from our work here and around the world will find a home in the British Library is an honor.”

“The collection will prove an invaluable resource for the study of writers and the public, and will trace how Hay Festival grew from relatively modest beginnings 30 years ago to become a national and international phenomenon.”

The donation is reportedly the last of the projects announced in the festival’s many 30th-anniversary activities.

Upcoming Hay Festival dates still to come this year include: 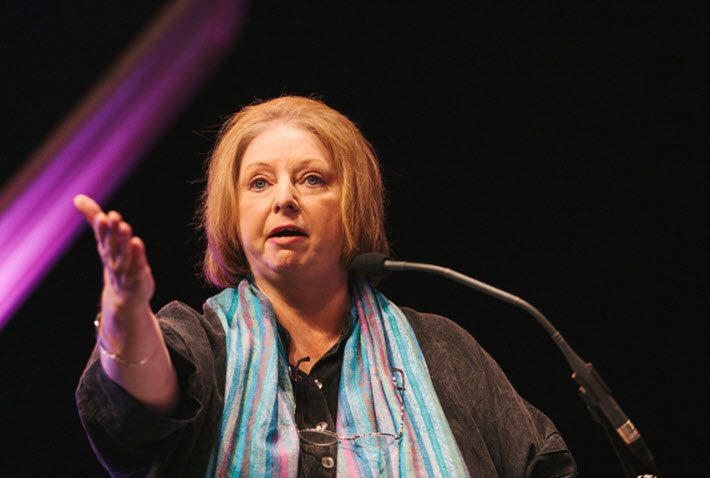 In materials released to the press from its Boston headquarters, the edu-tech publisher Cengage has announced what it describes as “a major initiative to fight the growing problem of counterfeit print course materials, which is estimated to cost the company between $70 million to $100 million annually.

“Beginning with shipments currently underway to on-campus, off-campus and online retailers,” officials say, “Cengage print products will include a unique certification seal developed by an expert third-party certification company.  The seal includes a QR code and one-off indicators that verify the product’s authenticity.” 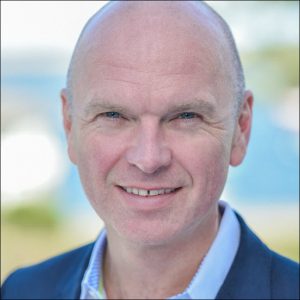 “Every product we create is the result of painstaking work on the part of authors, editors, manufacturers and countless others who want to bring students truly impactful learning materials.”Unfortunately, some seek to profit—illegally—on the backs of those who have devoted their lives to helping students.  Counterfeiters, and anyone who enables them, ultimately profit at the expense of innovation, which students and faculty desperately need.

“Stolen materials hurt students by driving up costs and limiting investment in new, more affordable products.  We are committed to fighting this illegal activity in all forms and are aggressively exploring additional ways to reduce its impact with our sales partners.”

Additional commentary is provided by Shawn Everson, who is chief commercial officer with Ingram Content Group. Everson is quoted, saying, “We value the efforts of Cengage to crack down on counterfeit materials. Their certification seal will enable us, as well as others in the industry, to better identify counterfeits and work to eliminate risks. We’re eager to work with Cengage and others in the publishing community to help ensure that the marketplace is secure and legitimate for students and faculty.”

The adoption of the new approach follows a review made in cooperation with the Education Publisher Enforcement Group (EPEG). Cengage reports that it “recently reviewed the inventories of several online sellers to determine how much of their inventory was counterfeit.   The results were startling: for portions of their inventory over 75 percent of the books were counterfeit, while some had 100 percent of the titles offered for sale being counterfeit.”c

In using the certification, “students, professors and retailers need simply scan the QR code,” press materials say, “which will take them to a Cengage website to verify the one-off indicator that the product is legitimate.”

More on the approach is here.