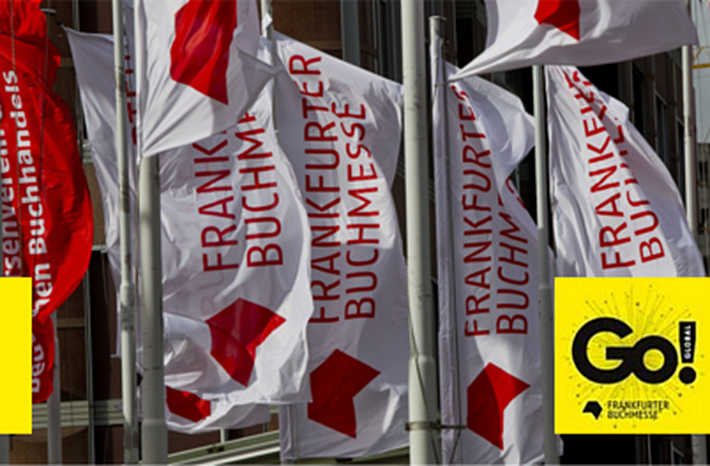 As BookExpo opens its trade floor, Frankfurt has a new deal for trade visitors. And Sourcebooks’ Dominique Raccah picks up another honor. 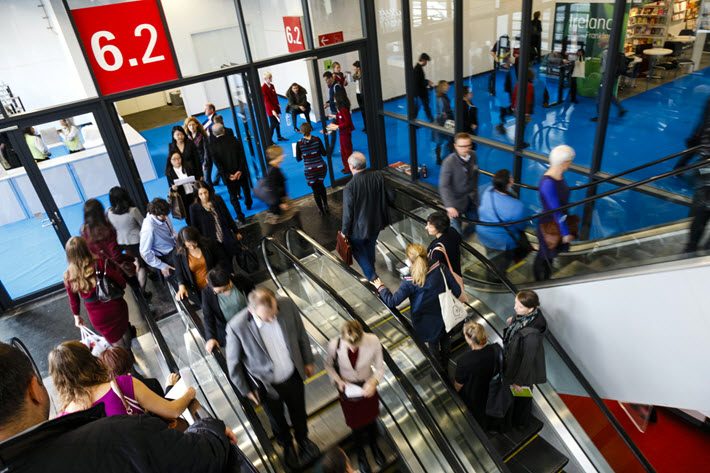 Naming the independent house Sourcebooks’ founding publisher and president Dominique Raccah its sixth of its “Lit 50” books industry leaders, NewCity Lit has written of how Sourcebooks “has galloped to be the tenth largest publisher in America and the largest owned by a woman.” 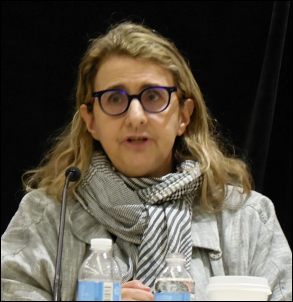 “In addition,” NewCity writes, Sourcebooks “is expanding its children’s nonfiction program and was part of the US publishing mission to Cuba.”

There’s also a quick but typically cogent quote from the honoree: “We are watching the collapse of entertainment in terms of formats,” Dominique Raccah says.

And we’re off to “full 360 revenue” concepts again, Sourcebooks certainly among the vanguard.

Also, if you’re a fan of Frankfurt’s Business Club, don’t forget that your 20-percent early-bird discount there (which will include your trade visitor ticket) is good only until August 31.

In a prepared statement, Frankfurt’s vice president of marketing and communications, Katja Böhne, is quoted, saying, “With these flexible discount tiers, we’re rewarding those among our trade visitors who are quick to commit.

“At the same time, their early registration helps us fine-tune our trade-visitor program.”

Win-win. And we’ll see you there.