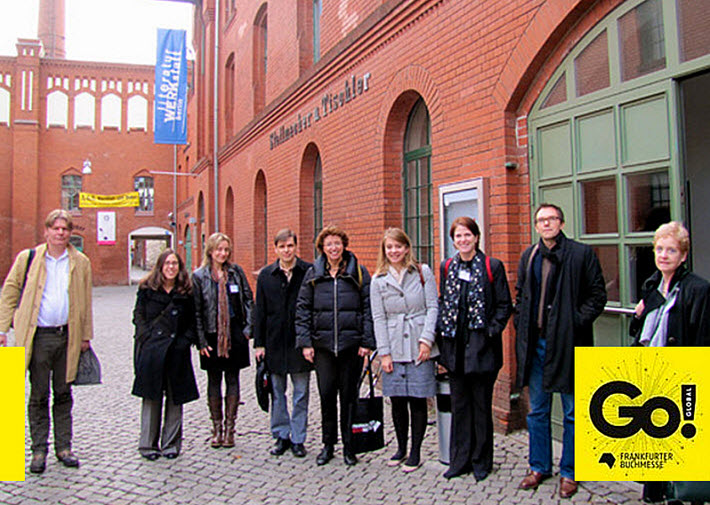 The Frankfurt Book Fair New York’s Editors Trip will promote networking between children’s publishing players in Germany and their counterparts from Canada, the US, and the UK. 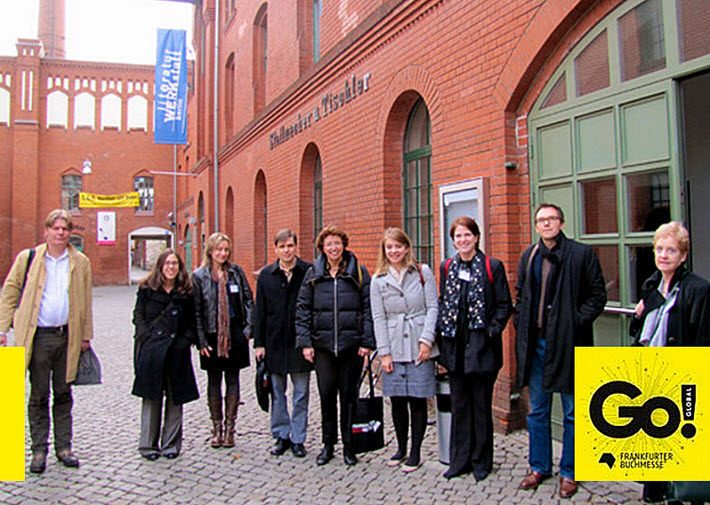 Munich and Ravensburg have been added to the Frankfurt Book Fair New York’s Editors Trip–Munich for the first time since 2005. The tour will also go to Stuttgart, and Frankfurt.

The trip, scheduled for June 25 to 30, is organized by Riky Stock of Frankfurt Book Fair New York.

The goal of the Editors Trip each year is described by organizers in a prepared statement as, facilitating “networking between international editors and publishers and German publishing houses, informing the participants on current trends, books, and ideas in the German children’s book industry.” The 2016 trip also focused on children’s publishing, although in previous years, other themes have been made the focal points of the tour.

This year, eight publishing professionals are part of the trip:

In the course of their journey, Stock and the participants will have extensive exposure to their counterparts in the German industry.

The trip’s description says, the group will visit close to a dozen publishing houses and companies in Munich, including arsEdition, Hanser Kinderbuch, Literaturhaus, Mixtvision Verlag and Loewe.

After meeting with editors at Ravensburger Verlag, they’ll go on to visit Stuttgart’s Thienemann-Esslinger Verlag.

The last stop on the trip is Frankfurt, where participants will not only visit publishing house S. Fischer but also Das LABOR Ateliergemeinschaft, a studio collective for authors and illustrators. They’re also scheduled to take part in “speed-dating” discussions with rights directors from Beltz & Gelberg, Carlsen, Oetinger and more at Haus des Buches before the trip concludes.

With funding from the German Foreign Office, the New York office manages several cultural projects including Publishing Perspectives, Festival Neue Literatur, translation workshops, and Book of the Month Picks, and promotes selected German titles from such lists as New Books in German, Children’s Books on Tour and Geisteswissenschaft International.