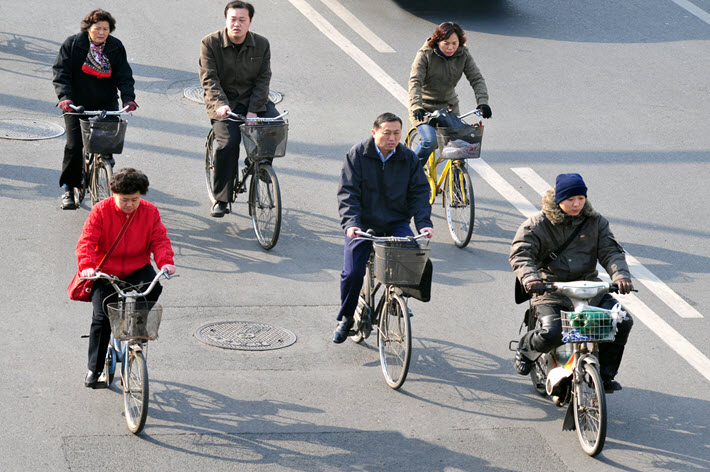 As such organizations as the Book Industry Study Group finds new awareness and concern about the importance of rights, China’s markets are seeing positive trends in copyright-based exports. 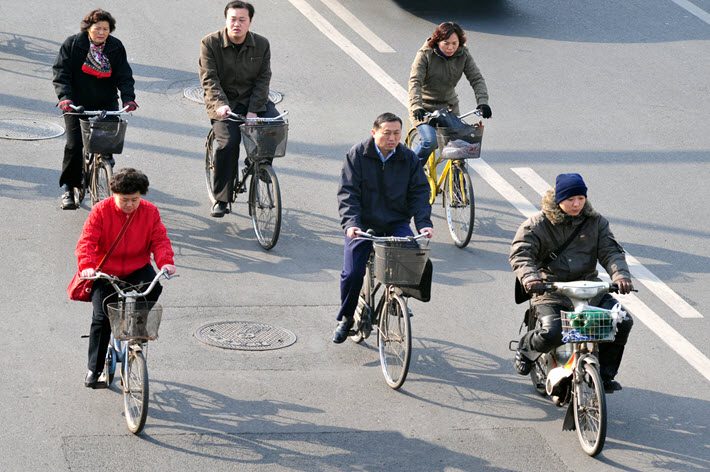 This week, Copyright Clearance Center’s Beyond the Book podcast is devoted to “Getting Rights Right” and includes comments from the Book Industry Study Group’s (BISG) Brian O’Leary to Christopher Kenneally about BISG’s “Publishing Rights: An Untapped Opportunity” report.

Detailed at BookExpo in May, the BISG report, prepared by the organization’s rights committee, is directed at senior publishing executives in operations, finance, and rights management, and confirms several over-arching points from the US industry’s ongoing conversation about rights issues this summer. Those talking points are highlighted by BISG as:

The report is based on a survey of rights specialists, publishing executives, staffers in editorial, marketing and sales, as well as IT, plus some agents and consultants, and yielded such results as a 53.5-percent opinion among respondents that their respective organizations were missing out on meaningful rights revenue.

Today, we have some observations from another major market’s rights landscape. Our colleagues at the Beijing-based China Publishers Magazine have prepared a report on their country’s “copyright industry,” which in the UK and other countries might be referred to as the “creative industries” that rely on copyright protections of their products.

The report looks at the status of copyright’s growth in a nation with a much shorter history of rights protection and exploitation, and provides an interesting reflection on other regions’ copyright concerns today.

According to research results recently released by China’s Press and Publication Research Institute, China’s copyright industry–businesses sometimes called the creative industries in some cultures–reached some 5005.414 billion yuan (US$736 billion), accounting for 7.30 percent of GDP. That reportedly represents an increase of .02 percent over the previous year.

China’s copyright industry’s share of the national economy gradually has increased, notably with exports serving as an expanding element of economic development.

From 2006 to 2015, the institute’s information says, China’s copyright industry’s exports fluctuated, accounting for an actual decrease in copyright industry exports’ share, from 15.40 percent to 11.58 percent. But since 2015, a turnaround has been reported, nearly doubling such exports to a value the institute reports to be some US$263.3 billion.

In fact, Beijing’s analysts at the institute report that China’s creative industries are “narrowing the gap” with the United States’ copyright industry.

“After 10 years of development,” writes China Publishers Magazine, “this gap is gradually narrowing.

“In 2006, the market share in value of China’s copyright industry accounted for 6.39 percent of China’s gross domestic product (GDP)…4.65 percentage points lower than [that of] the United States.

Pointing out with pride the progress represented in these figures, the China Publishers Magazine report refers to China’s “copyright network industry” as “the new kinetic energy of economic growth.”

In 2016, the center reports, the industry scale of China’s “core network copyright industry” exceeded some 500 billion yuan, maintaining a growth rate of 31.3 percent, year over year.

“At the same time,” China Publishers Magazine writes, “with the continuous increase of copyright protection in China,” it’s possible to see movement in the acceleration and popularization of mobile and an improvement of the funding environment. In 2016, user-paid literature and video has found new consumer support, and has ‘gradually begun to change the business model’ away from one entirely based on ads and gaming profits.”