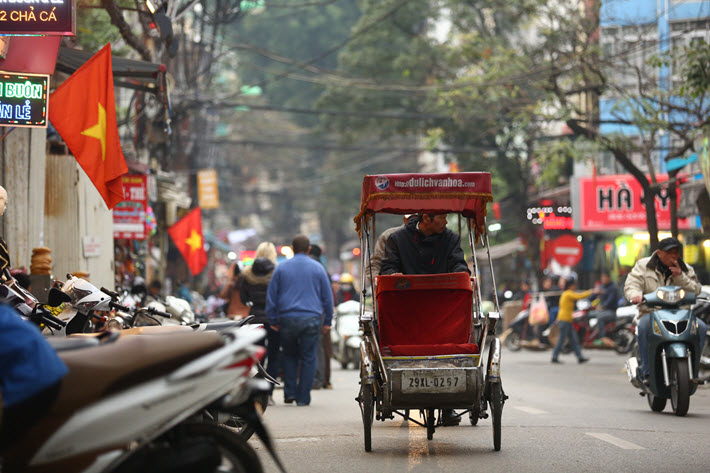 From VietnamNet Bridge: Children’s Day in Vietnam has been welcomed by new releases and collected works from publishers of young people’s literature. 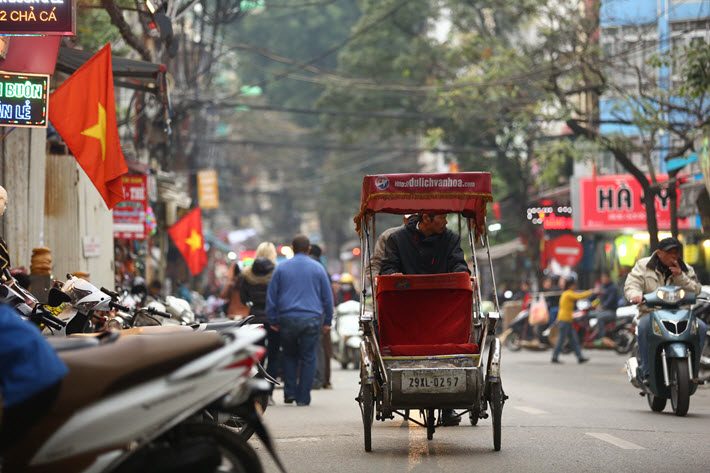 As reported by VietnamNet Bridge, a series of books has made its debut in time for observances of Children’s Day, June 1. The series now is available in bookstores across the country.

The 122-page book, aimed at an audience aged 5 to 10, tells the story of a young girl named Bung Phe and her mother. Told in what’s described by the VietnamNet Bridge staff as a “simple but meaningful style,” the book touches on universal themes: childhood, friendship, dreams.

The book has had considerable presence online in forum comments from many, having reached as many as 15,000 readers, teachers, and parents, reportedly.

Kim Dong Publishing has released 20 new books in Vietnamese literature, history, and arts. Among featured titles are Susu và Gogo Buoc Ra The Gioi (Susu and Gogo Reach the World), a three-book collection by writer Duong Thuy. The books, written for ages 6 to 13, feature characters named Susu and Gogo, and follow their adventures in Paris, Singapore, and Tokyo. More than 7,000 copies of each title have been printed.

The General Publishing House, working with children’s book publisher First News, has published a new collection of books by Vietnamese writers for children and young adult readers. One of those titles, Tu Rung Tham Amazon Den Que Huong Bolero (From the Amazon Rainforest to the Country of Bolero) by author Nguyen Tap, is about his travels in the Amazon, Mexico, Peru, and Cuba. Tap tells VietnamNet Bridge, “I wanted to capture the world through my writing for children.”

Another collection receiving attention is Kho Tang Truyen Co Tich Viet Nam (Treasure of Vietnamese Fairytales), first released by the Tre (Youth) Publishing House in 2015. The series consists of five volumes of classic Vietnamese fairy tales, curated and rewritten by the late Hguyen Dong Chi, a winner of the Ho Chi Minh Prize for literature. After more than 105,000 copies of each book had sold, the decision was made to group them into a collection.

The complete report from VietnamNet Bridge is here.