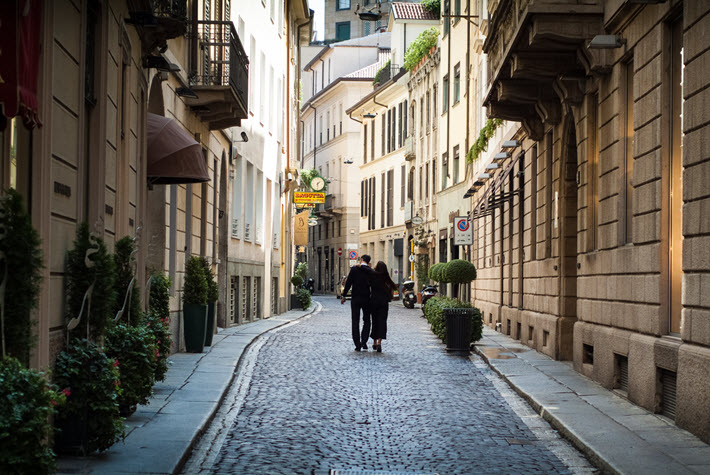 The opening volumes of two trilogies–one dystopian–and two standalone works are on offer from Piergiorgio Nicolazzini’s offices, all four just out this month in Italy. 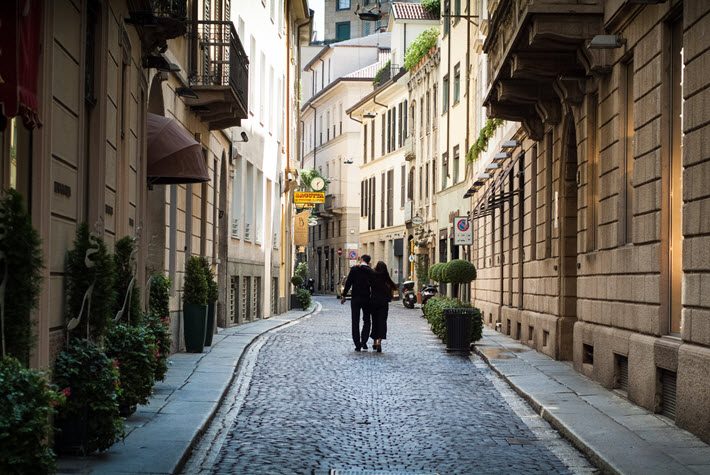 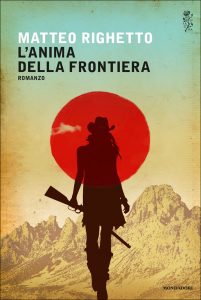 L’anima della frontiera (The Soul of the Frontier) by Matteo Righetto, author of La pelle dell’orso (The Bear Skin), is a coming-of-age novel set in the Dolomites. The first installment in a trilogy, the book, according to promotional mateirals, “tells with an intense, crystal-clear voice, a story of revenge, savagery and salvation in which the mountains and their inhabitants become the symbol of a human common destiny.

“Jole is a young and beautiful girl who has to leave her house and risk her life to continue her father’s work, the smuggler of tobacco, since he had mysteriously disappeared.”

Deals to date are all three-book rights sales for the trilogy: 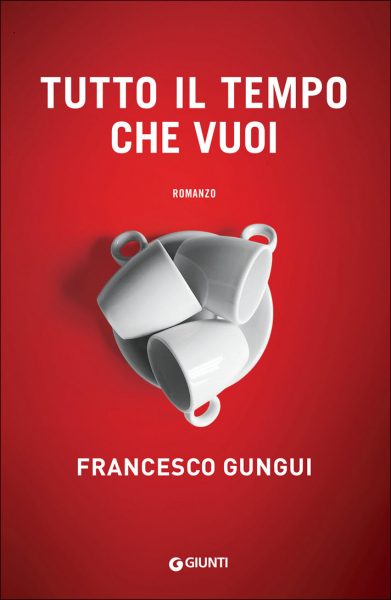 Francesco Gungui’s Tutto il tempo che vuoi (As Long as You Want) is characterized as a “cool, ironic and irresistible coming-of-age novel with the mood and twists of a brilliant comedy.

“Franz’s life starts falling apart: all of sudden, he loses his job and his longtime girlfriend. His life seems to be over, but an unexpected turn of events will change everything for him. During a party at a friend’s house, he’s mistaken for a personal chef by one of the guests, a beautiful girl named Camilla.” 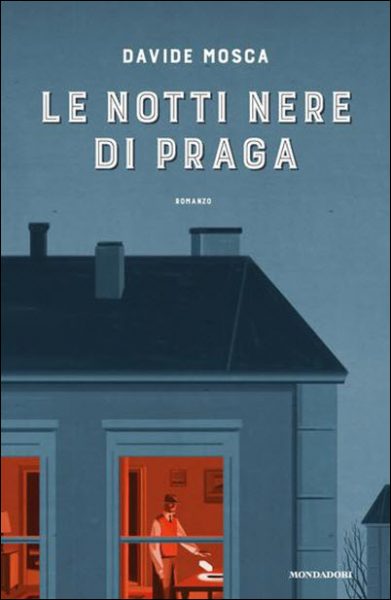 Le notti nere di praga (The Black Nights of Prague) by Davide Mosca is about Franz Kafka and is set in “a misty and magical Prague,” as described by press materials.

“Weighed down by the ghost of war, Kafka, already considered the rising star of Prague’s literature in intellectual circles, will place all of his acuity at the service of an incredible and adventurous investigation–on the trail of the philosopher’s stone.” 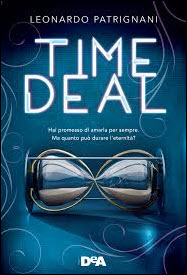 Time Deal by Leonardo Patrignani is the first book in a dystopian trilogy about 17-year-old Julian and his younger sister Sara, “who live in a city,” according to promotional copy, “in which life expectancy has dropped dramatically.

“Until Time Deal comes up–a drug able to stop the process of cellular aging, which opens the way to an elite of eternal adolescents ruling the world. Immortality, however, comes at a high price.”

Rights agents: If you have rights deals and offers to tell us about, please be in touch with Porter@PublishingPerspectives.com