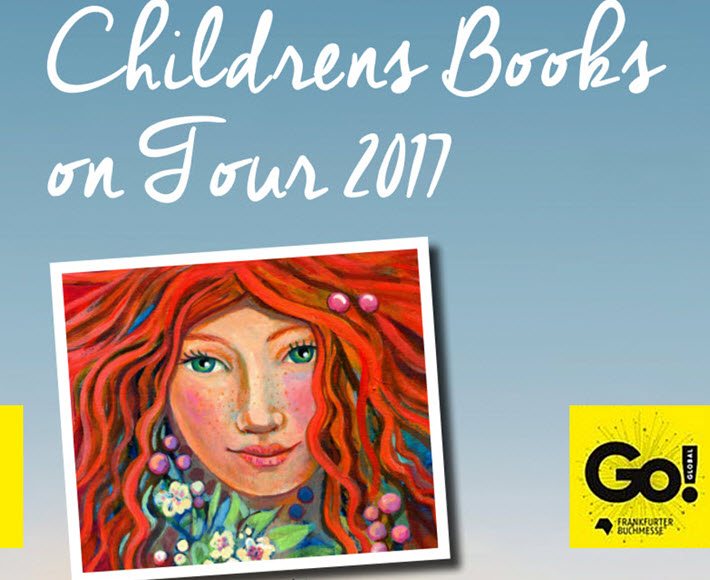 ‘My favorite page is the one with the butterflies,’ says Lilli in her video review of ‘Greta Go-Lucky’, one of this year’s kids’ books from Germany—ready for grown-up rights buyers. 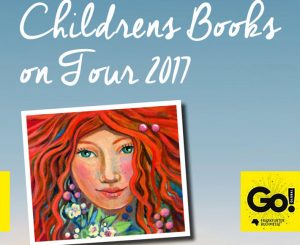 ‘I Liked the Illustrations’

In a lively effort to reach across language lines to promote a selection of German children’s books, the Frankfurt Book Fair New York (the parent company of Publishing Perspectives), has enlisted the help of eight bilingual children.

The kids were tasked with choosing and reading books from this year’s Children’s Books on Tour catalogue—rights listings bought by publishers in this promotion with Frankfurt Book Fair. The youngsters were asked to face the camera and describe what they’d read.

These titles can be found in many parts of the world this year at book fairs and trade shows, wherever you see a German collective stand. And one of the useful elements of this on-cam exercise for English-language editors, agents and international publishers is a chance to find out what the target consumers—those kid readers—are saying about them. In case you can’t read the books’ original German, you’ll still be very clear on just what these test readers think. 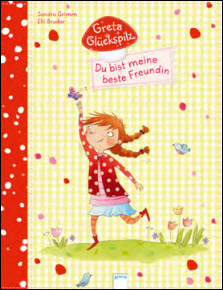 In a statement about the project, Frankfurt Book Fair New York’s Riky Stock says, “In my opinion, what children like is often universal: humor, good stories, appealing illustrations. The books that these children in New York selected feature these qualities.”

Our favorite line comes from Leo, who’s in the fourth grade: “I learned that language is important,” he says. “Bad words hurt people’s feelings.”

Somebody get this kid to Washington, please. 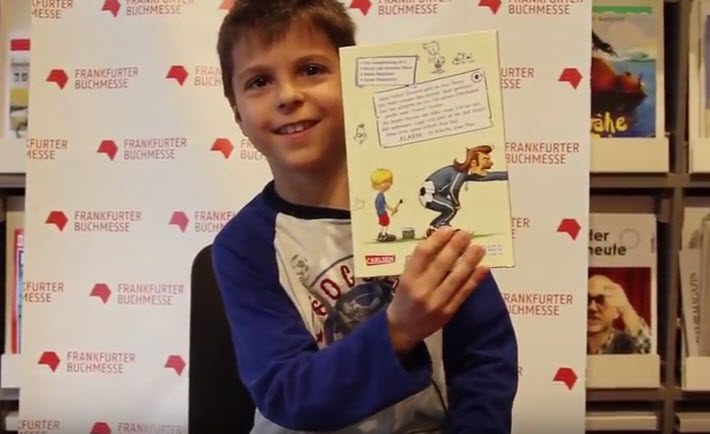 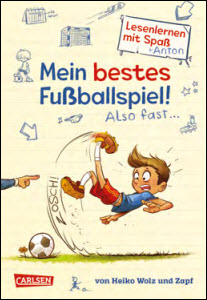 Each title here links to its video: 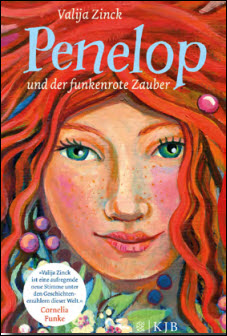 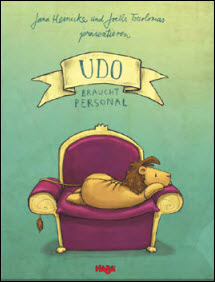 Neonazi (Neonazi) by Timo F., Arena Verlag [Editor’s note: This book, a serious entry, was read and is discussed on camera by Elizabeth Berman, a rather big kid who works with us at Frankfurt Book Fair New York. All of us at the office are her age.]