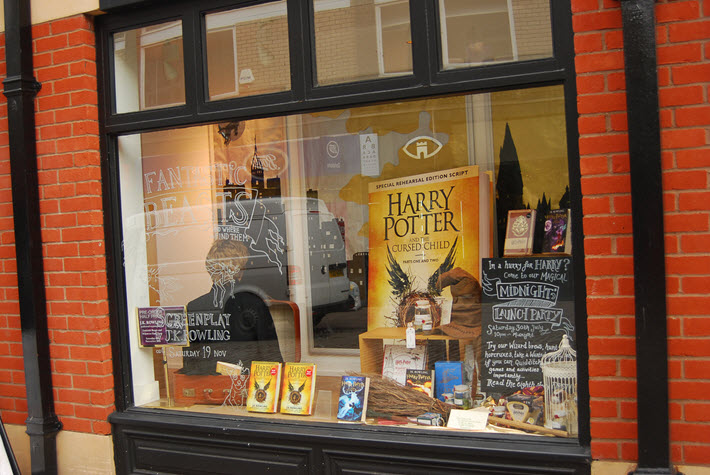 The UK’s Publishers Association lays out demands to the government that it says are necessary for UK publishers to be successful post-Brexit. 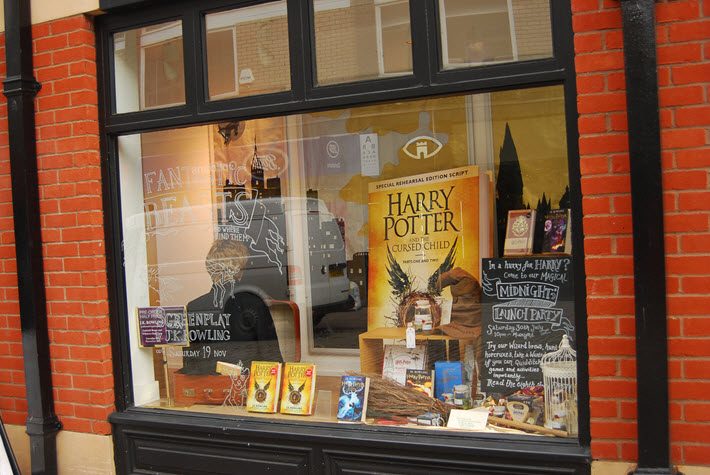 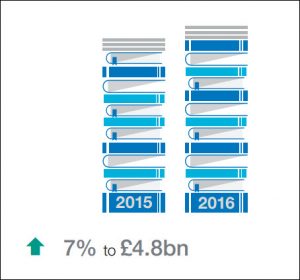 The Publishers Association reports a 7-percent rise in the UK industry’s 2016 sales over 2015.

In a ringing position statement ahead of the June 8 general election, the United Kingdom’s Publishers Association has released a five-point manifesto that reflects both the needs of the industry in a post-Brexit scenario and the robust financial basis for publishing businesses.

“With revenues of £4.8 billion (US$6.1 billion), 54 percent coming from exports,” the opening lines of the statement read, “the UK’s publishing industry is an important driver of the country’s economic success.”

The report goes on to lay out the industry’s five requirements, “calling on the incoming government” to make its commitments “so that this success is able to continue.”

The key demand is that no VAT be charged on ebooks and digital content.

“When VAT was first introduced politicians were absolutely clear that it should not apply to books to so that it didn’t discourage reading and learning.”The development of technology has led to the totally unfair situation where those who choose to read digital publications are penalized by the taxman. This clearly flies in the face of the government’s aim to boost literacy, education and culture.

“This is an unjust tax on knowledge and should be abolished.”

Prior to some discussion of each point, the two-page document released at midnight London time on Friday (May 12) refers to what the association characterizes as record positive numbers in its 2016 “yearbook” report.

“This success,” the manifesto reads, “is not by accident.

“It is the result of decades of hard work and ingenuity from the UK’s superb publishing houses and workforce, coupled with beneficial market and regulatory conditions, which allowed publishing to grow and innovate.

“This has enabled publishers to invest in new writers and genres, to create innovative platforms that allow researchers to make new discoveries and to take digital and interactive learning into the classroom. All while making little or no calls on the government of the day.” 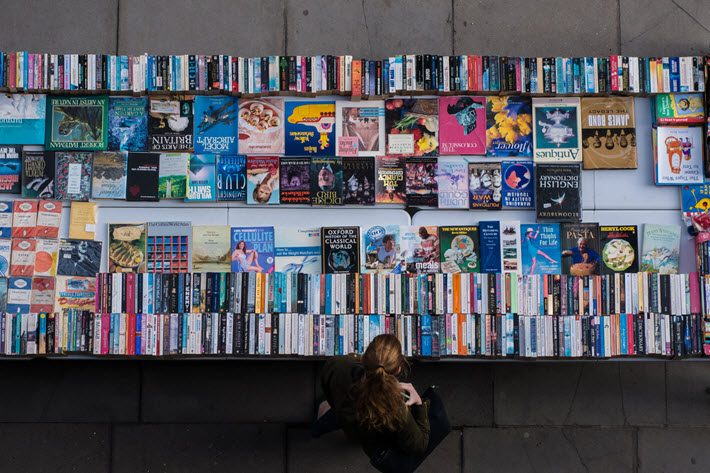 ‘Decades of Hard Work and Ingenuity’

In concise discussion of each demand, a rationale is offered, over the signature of the association’s communications and policy manager, Chloe Smith.

While, as Publishing Perspectives has reported, the reception of the association’s 2016 report has been criticized by some for taking a relatively negative tone on digital publishing, the manifesto’s tone is one of unity and focus in its five stated issues going forward.

Regarding the call for “maximum possible access” to the European Union’s single market after the nation leaves the EU, the manifesto’s copy stresses the UK industry’s internationalism.

“The UK publishing industry,” the statement reads, “is a global success story, with exports accounting for over half (54 percent) of the industry’s revenues and publications exported to every region in the world. However this success must not be taken for granted.

“It is essential that the government ensures that the trading environment continues to support the publishing industry’s strength, both in fast growing markets such as China and in established markets like Europe.”

“The development of technology has led to [an] unfair anomaly in the tax system which means that while printed material is zero-rated for VAT purposes, a 20-percent rate is imposed on e-publications.”UK Publishers Association manifesto

In reference to the manifesto’s second statement in support of copyright protections, the manifesto’s text reads, “Copyright underpins creativity by ensuring that publishers and authors alike can turn their creative endeavors into a financial reward. Without a strong copyright regime, publishers and authors would not be able to produce the same rich variety of novels that entertain and inspire, the textbooks that equip students with the tools they need to compete in the global economy and the journals that invest in innovation and share the latest research.

“The current framework, which strikes a fair balance between content creators and consumers, must be maintained. It is also important for the UK system to maintain its globally recognised position and allow it to play a leading role in the evolving conversation about international standards.”

Elaborating on the third point about publicly funded schools and textbook budgets, the manifesto reads: “In primary and secondary schools, good teaching and high academic standards are strongly associated with adequate provision and widespread use of high-quality textbooks.

“Additionally, and as acknowledged in the recent report from the Independent Teacher Workload Review Group, textbooks play a vital role in reducing teacher workload. However, research has shown that teachers are currently not making enough use of textbooks. It is therefore essential [that] schools prioritize spending on classroom resources and textbooks in particular.”

“Without a strong copyright regime, publishers and authors would not be able to produce the same rich variety of novels that entertain and inspire, the textbooks that equip students…and the journals that invest in innovation and share the latest research.”UK Publishers Association manifesto

As for the call for no taxation of books and learning, the manifesto’s text reads, “The zero rate of VAT [value added tax] on physical books is a longstanding feature of the UK’s tax regime and is a reflection of the belief that tax should not act as a disincentive to reading and learning.

“The development of technology has led to [an] unfair anomaly in the tax system which means that while printed material is zero-rated for VAT purposes, a 20-percent rate is imposed on e-publications. This discrepancy goes against the government’s aims to boost literacy, education, and culture, and represents a tax on knowledge.

“Ebooks can help improve literacy among those who are otherwise hard to reach and present a great potential for readers with print disabilities. Meanwhile, e-journals, which are also affected by this discrepancy, can help university libraries to save on storage space and offer increased availability of content for most users. The VAT on e-journals makes it harder for academic libraries to move towards e-only provision, hampering digital innovation within the academic sector.”

And referring to the deeply strained library community of the UK, the demand for every school to have a well-resourced library has this additional commentary attached: “Studies have highlighted the huge impact literacy can have on people’s life chances, while OECD research has shown that reading for pleasure is more important for children’s educational success than their family’s socioeconomic status. However there is a long way to go.

“According to the National Literacy Trust, if every child left primary school with the reading skills they need, the UK economy could be more than £30 billion (US$38.6 billion) bigger by 2025.

“But despite the benefits of literacy and reading enjoyment, there has been a decline in…school library provision. Making sure school libraries have a well-maintained library would ensure that every child, whatever their background, has access to a full range of reading materials.”