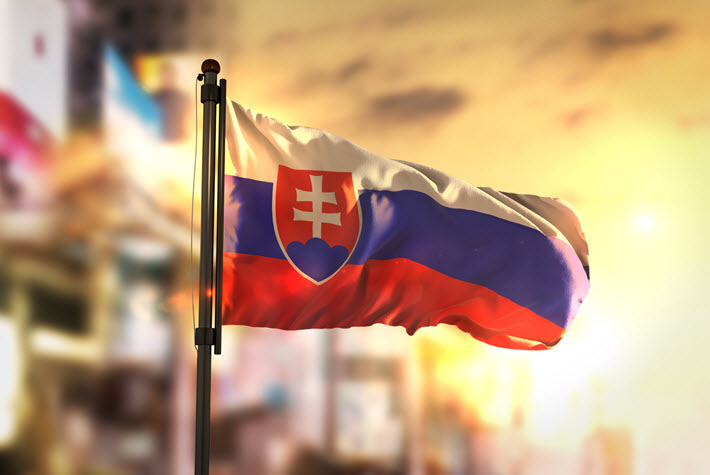 From The Slovak Spectator: Translators of Slovak literature say that the interest level in this work remains low compared to how Czech literature fares. 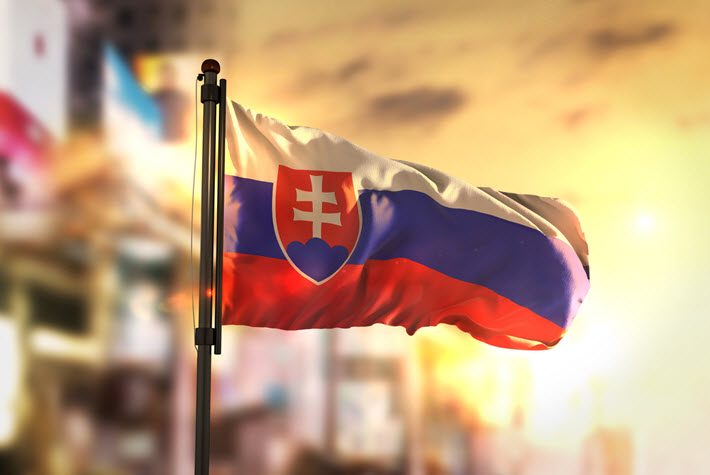 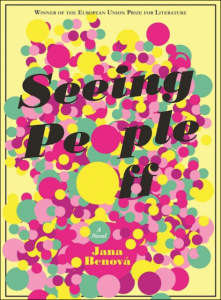 As reported by Eva Andrejčáková at The Slovak Spectator, given the scarcity of English translations of contemporary Slovak literature, it’s interesting that three new works of fiction from Slovakia are headed for the English-language market. The titles are: 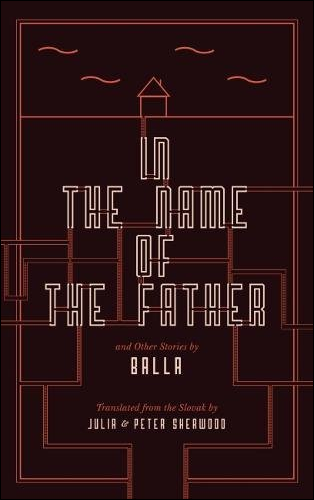 But observers are doubtful about how much interest awaits Slovakian literature in the English-language world.  Andrejčáková finds translator Júlia Sherwood telling the Slovak newspaper SME Daily, “I’ve lived in London for years now and I follow the book market, but I still haven’t found the miracle formula that would open the possibilities and start intensive interest in Slovak literature.”

The problem according to Andrejčáková’s article in the Spectator, is the same as it’s always been. “Slovak literature is a big unknown in the UK,” she writes, “and doesn’t have the supporting pillars as Czech literature does in the tradition of Hašek, Hrabal, or Kundera.” 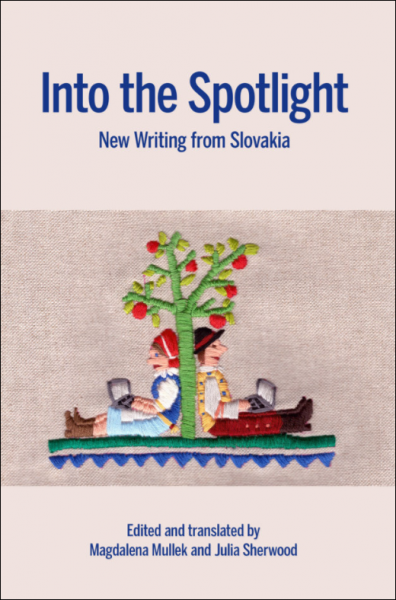 Peter Pišťanek’s Rivers of Babylon and Daniela Kapitáňová’s Rivers of Babylon, along with Uršula Kovalyk’s The Equestrienne all received positive critical attention when they were released in the UK, but it’s unclear that those reviews had much impact on sales.

One title that did sell well was Peter Krištúfek’ House of the Deaf Man because as Sherwood is quoted saying, it’s a “voluminous historical novel that…belongs to the favorite type of books among readers around the world.”

Abram Muller tells Andrejčáková that he’s had similar experiences translating Slovak into Dutch, books by Rudo Sloboda, Balla, and Dušan Mitana. Muller says that the Dutch media gave the books a good deal of attention, and that they received positive reviews, including from the Belgian daily De Standard. Still, success came only to Sloboda’s Reason, and then slowly, over two years.

The complete article by Eva Andrejčáková at The Slovak Spectator is here.