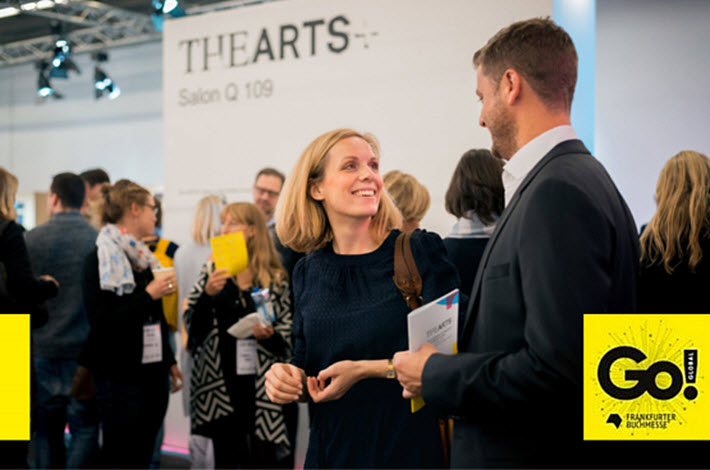 With a focus this year on business models and monetization issues in the creative industries, The Arts+ is looking for cultural participants and their concepts. 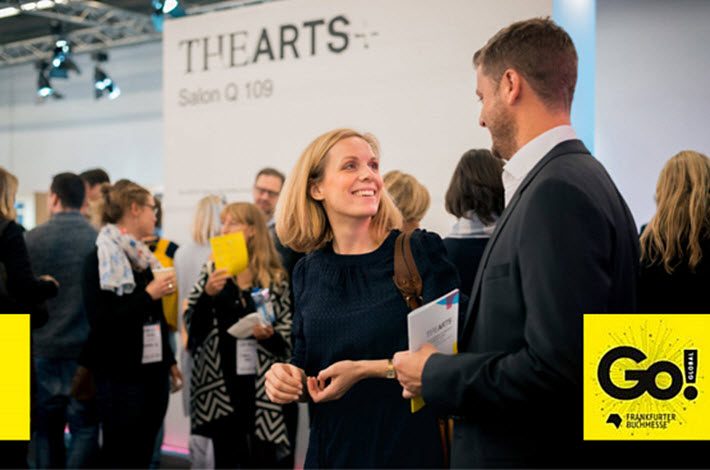 This Year: Monetization and Business Models

A deadline of June 9 has been announced for proposals to be submitted by entrepreneurs, startup founders, and innovators in the cultural and creative industries for October’s second staging of The Arts+ at Frankfurt Book Fair.

The Arts+ is described as a business festival rooted in the cultural industries and specializing in exploring points at which technology, business, and creativity come together. The program, which runs parallel to the Frankfurter Book Fair (October 11-15).

Program organizers describe the program this way: “On more than 3,000 square meters, exhibitors present new ways to design, utilize, and showcase creative content as well as innovations that push open the boundaries of the traditional reception of culture.

Those interested in participating can come from many disciplines, media materials say, including architects, fashion designers, photographers, curators and publishers.

In a prepared statement, The Arts+ founder Holger Volland is quoted, saying: 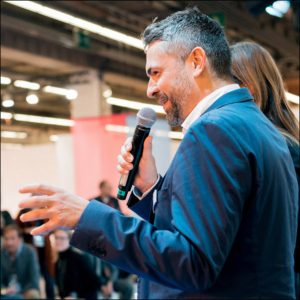 “Digital technologies are currently changing the culture and creative industries completely. At The Arts+, we show the possibilities inherent in these developments and bring pioneers and players together.”At the same time, parallel to the Frankfurter Buchmesse, one of Europe’s biggest cultural events, we discuss the challenges that ‘Culture 4.0’ presents for politics and society.

“As the first event of its kind in Europe, we are driving the digital transformation of the sector forward and presenting an exciting showroom for the art and creative industries of the future.”

This year’s focus of The Arts+ program is on the development of new business models and paths to monetization of cultural content and innovation.

And during the weekend of Frankfurt Book Fair, when the public comes to Frankfurt to engage in aspects of the show, The Arts+ exhibiting companies “can present their ideas and solution approaches directly to users and allow them to test them,” according to press materials.

“This gives private visitors of The Arts+ a chance to learn all about current trends in the creative and culture industries.”

More about the program, including its founding partners, a blog, and newsletter, is here.