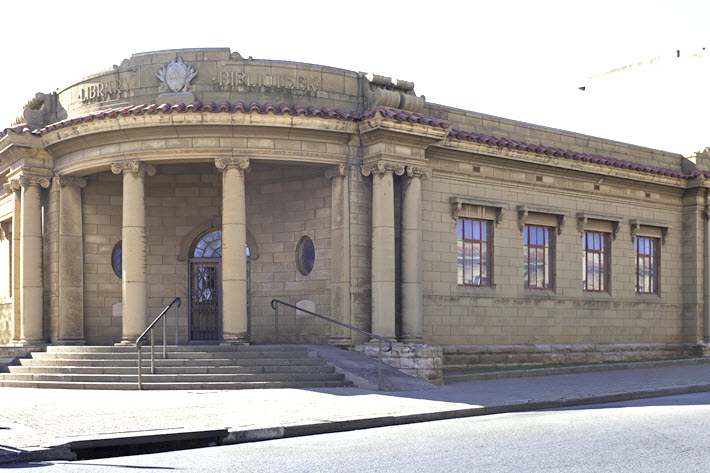 With a goal of getting South African authors’ work to the country’s readers, the African Book Trust is working to donate books to library collections. 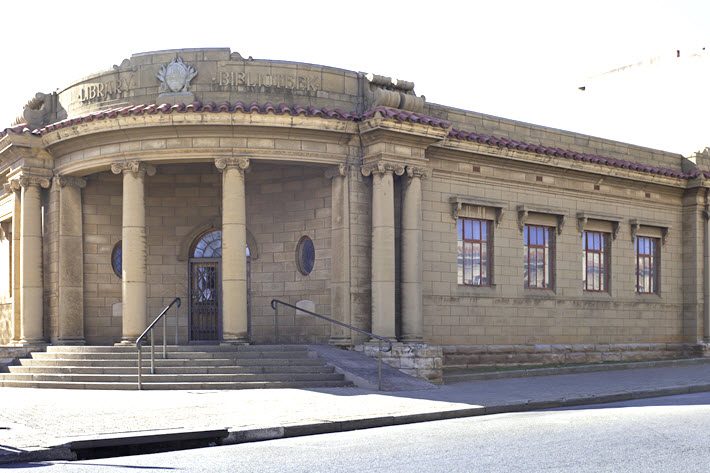 ‘To Give South African Books to Libraries’

Att Brand South Africa, Priya Pitamber looks at The African Book Trust, the goal of which is to promote local writers’ work to South Africans through libraries.

Founder Griffin Shea, owner of Johannesburg’s Bridge Books, is quoted by Pitamber, saying, “We have a really simple mission: to give South African books to libraries across the country. That could mean a community library, a school library–any library where the books are available to be read and shared.”

Shea tells Pitamber that he’s often contacted by people who want to donate books to readers, book clubs, or libraries.

Because of this, he says, “The African Book Trust sets up a system so that we provide a curated list of books to libraries that want them.”

“Buying more local books,” he tells Pitamber, means we’re supporting local writers and publishers so they can write and print more amazing books. And we’re expanding the number of readers, by making books as widely available as possible.”

In South Africa, he tells Pitamber, people love to read, but there are “unglamorous, logistical issues that get in the way of promoting a culture of reading.” 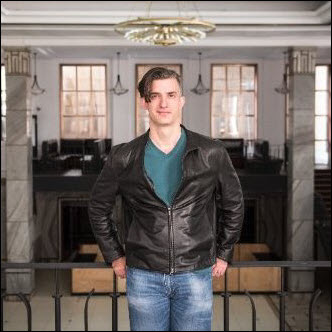 Along with fundraising for the trust, there are plans to launch a campaign hashtagged #5books, to help choose the books that will be donated next.

Shea says, “We’ll be asking book lovers to choose the five South African books that everyone should be able to read. We’ll have a team go through the suggestions and whittle them down to the five best South African books.” The trust will then raise funds to get the leading five titles into libraries that request them.

“Eventually we’d like to build an endowment,” Shea says, “so that we have more predictable finances and can guarantee a certain level of book buying from year to year. ”

The complete story by Priya Pitamber at Brand South Africa is here.