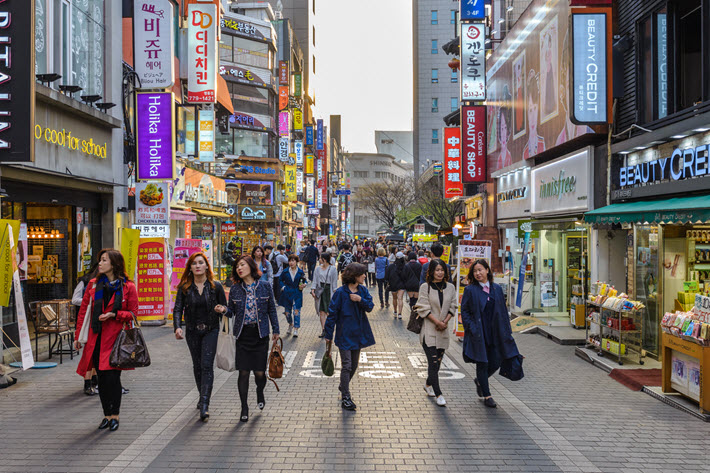 From The Korea Times and The Hankyoreh: Commercialization, globalization, and the plight of ‘the history of individuals’ factor into the Seoul Forum. 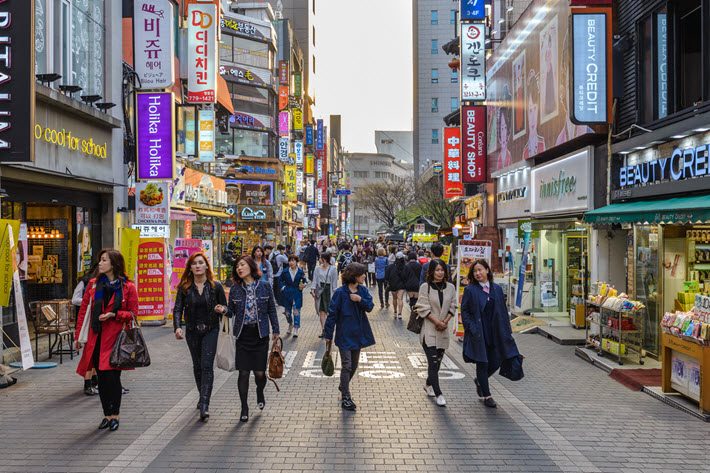 At The Korea Times, Kwon Mee-yoo reports on the fourth edition of the Seoul International Forum for Literature, which Publishing Perspectives looked at during its run last week.

This is the event that is held every five years as a production of the Daesan Foundation and Arts Council Korea.  It’s theme in this iteration was “Literature and Its Readership in a Changing World.”

Among speakers was 2015 Nobel Prize laureate Svetlana Alexievich, who, in her keynote address, is quoted by Kwon saying that the “history of individuals is neglected and her [Alexievich’s] duty is to help get them remembered.”

Alexievich described the Chernobyl disaster as “virtual reality” because of a lack of understanding of what happened and the importance of the incident. “It’s a new type of war,” she said, according to Kwon, “coming from the future. However, humankind is not ready for the new warfare.”

As reported by Choi Jae-bong for The Hankyoreh, Korean-American author Nora Okja Keller spoke on “Thoughts About Being Hapa: Living on the Margins Both as ‘Self’ and ‘Other.’” Hapa is a Hawaiian term for being of “mixed blood,” and her talk was part of a session called “Perceiving ‘Us’ and ‘Them.”

Keller is quoted by Choi saying, “Even if my full-grown daughter has a child that has just one-eighth Korean blood, that child is also fully Korean. The very distinction between the self and other is a false dichotomy.”

Issues around the commercialization of literature were the focus of the forum’s final day’s sessions. In an interesting turn, The Korea Times‘ Kwon writes, “The blame fell on the mega-bestselling author Haruki Murakami.”

In his keynote, critic Yu Jong-ho said that the Japanese “Murakami’s writings have a negative influence over the readers.”

Novelist Hyun Ki-young is reported to have called for the community of literature to resist such work as Murakami’s, describing such content as being “created by invested capital and commercialism.”

Kwon records Hyun saying, “Murakami portrays characters enjoying weariness and depression in escapism, instead of being social and realistic,” Hyun said. “Murakami might think his literature is global, transcending the bounds of nationality, but in fact he is promoted elaborately by the American publishing industry.”