Promote the Value of Publishing’s Products

In his long career in UK book publishing, Richard Charkin has held a number of prominent roles, including his current one at Bloomsbury Publishing, with which he’s been executive director since 2007.

Charkin’s start in science publishing included a stint as head of Oxford’s science and medical division. He recently ended his two-year stint as president of the International Publisher’s Association (IPA), which represents more than 60 publishers’ associations.

At Abu Dhabi International Book Fair, which closed Tuesday (May 2), Charkin surveyed challenges facing book publishers in many parts of the world, as what he asserts are the many more reasons publishers have to be cheerful. 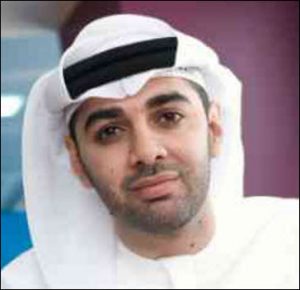 Taking the challenges first, Charkin outlined what he sees as three major threats to book publishers.

“It’s obvious that we’ve changed how we distribute books,” he said, pointing to the drop in the numbers of brick-and-mortar bookstores.

The closure of stores means not only fewer channels in which publishers can sell their books, Charkin said, but “just as importantly, with the loss of those stores, we no longer have the shop windows, the displays of piled books, or the talented booksellers that could spot a book and hand-sell it.”

Much of that change, as he reminded audience members, is triggered by what he termed “a company that starts with an ‘A’ and is named for a river in South America.”

Consumer behavior is changing as well, he said, specifically with the emergence of ebooks.

Although many observers say that ebook sales have have plateaued or even declined, Charkin said that he suspects that view is inaccurate.

“I think it’s drawn from statistics coming from publishers,” he said, “which don’t accurately capture the large number of self-published titles. My guess is that ebook sales are still rising slightly, and will continue as other countries—such as India, China, and Brazil—increase their own ebook markets.”

Numerous threats to copyright laws is the second challenge Charkin brought to his presentation.

“There are many people who think that the world would be a better place if there weren’t any copyright,” he told his audience.

“Some tech companies spend a lot of money in global capitals trying to convince politicians that copyright is a barrier to progress. In fact, copyright is an enabler of progress.”

He cited an IPA statistic that says 2.2 million books were published globally last year, 700,000 of them in English.

“Those books,” Charkin said, “were published because the authors had copyright protection.

“Take away that protection and that number will drop. Every time governments tinker with copyright, there’s a chance of an unintended—almost certainly negative—consequence.”

Charkin cited recent examples of consequences to decisions by governments—in Canada and India—to enact copyright exceptions in the case of educational materials. In Canada’s case, the results have driven some publishers out of business and have caused Canadian educational publishers to stop or limit publishing.

“I would encourage everyone to get up and shout for copyright,” Charkin urged, given that the costs that copyright imposes are relatively minimal, he said, while its benefits are great.

Threats to freedom to publish constitute the third challenge, he said, these threats invariably coming from governments seeking to repress speech they don’t like. 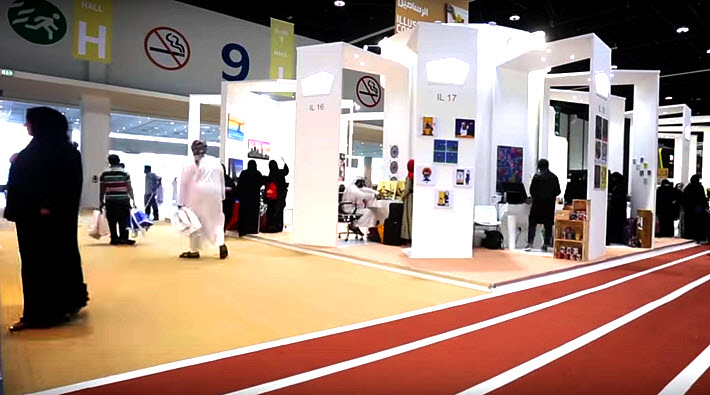 After all this bad news, however, Charkin asserted that there are more reasons to be cheerful than not about the state of play in pubishing.

For one thing, he said, some governments are taking up the challenge to fight piracy, as well as practices of tech companies that violate the spirit, and perhaps the letter, of copyright protections.

Another reason for optimism, he said, is that book publishers have learned from the music industry’s mistakes. As an example, Charkin said that publishers—“perhaps from our own laziness”—never issued anything equivalent to CDs, which were effectively DRM-free versions of their catalogs to the public.

A third bit of positive news, he said, is that worldwide publishing sales have increased 93 percent in the last six years. “I’m not sure we would have predicted that 10 years ago,” he said.

Finally, Charkin commended his fellow publishers for defying stereotypes about themselves.

“Our industry is frequently represented as being middle-class, slightly Luddite, and slightly blinkered, full of editors in tweed jackets and leather patches who smoke pipes,” he said.

“We’re also supposed to be elitist, and only interested in the upper levels of the market. Well, we’re not.”

He took as an example his own field of science publishing, in which, starting 20 years ago, publishers took the initiative to create the digital platforms that not only made scientific research papers far more widely available, but also substantially dropped the price of reading them.

Innovation, in other words, he said, is in the publishing bloodstream.

At the same time, there’s been an uptick in the numbers of people from different backgrounds joining the book industry.

“We’re not the most well-paid or most profitable industry in the world,” he said, “but we still attract brilliant people. It’s an extraordinary time to be in publishing.”

As book publishing becomes bigger and more consolidated, he said, it continues to draw in new, innovative people, some of them starting independent houses. 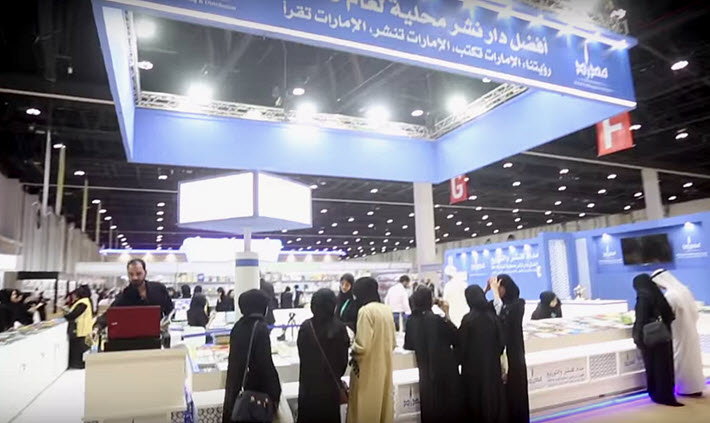 ‘A Bad Job of Persuading People’

Where Charkin criticized the publishing industry is in failing, he said, to convey to the public the value of its products.

“We’ve done a bad job of persuading people that a book is worth the money they pay for it,” and that authors deserve to be compensated for their work.

The rise of ebooks, he said, has only encouraged this public perception, even though, by IPA calculations, ebooks are hardly cost-free. Even without printing, warehousing, and shipping, Charkin said, ebooks incur many of the same costs as print books—including the effort of chasing retailers to collect money owed—and “by our estimate, on average, ebooks are only 15 percent cheaper to publish than a print book.”

Nodding to Abu Dhabi International Book Fair’s guest of honor this year, Charkin made a point of stating that he’s glad that China is now a member of the IPA, “and is taking its responsibilities seriously.”

Charkin’s presentation emphasized an optimism about the future of publishing, and that, he said, extends to his own career as well.

“If I didn’t think there were more opportunities than threats,” said Richard Charkin, “I would hang up my digital pen.” 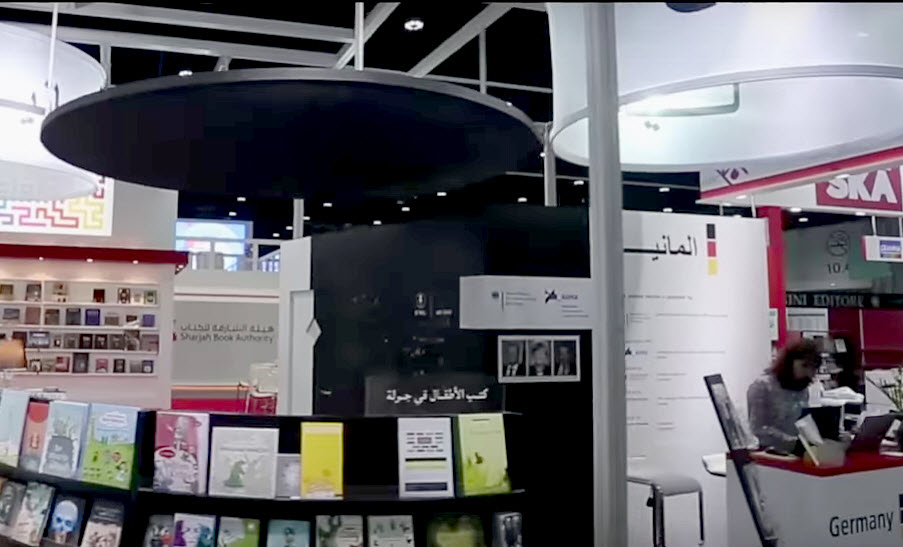