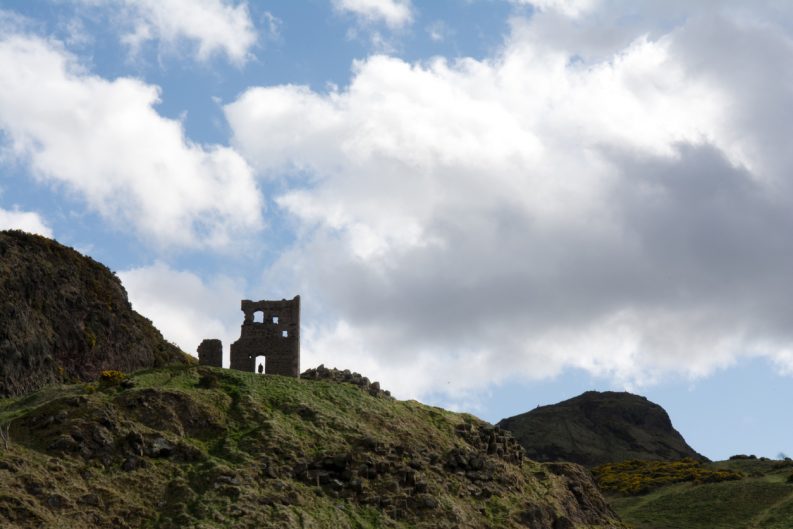 The Publishing Scotland translation fund sets a deadline of August 4 for applications, and Mark Allin departs after 16 years at Wiley: He told Frankfurt of ‘this fragmented world we live in.’ 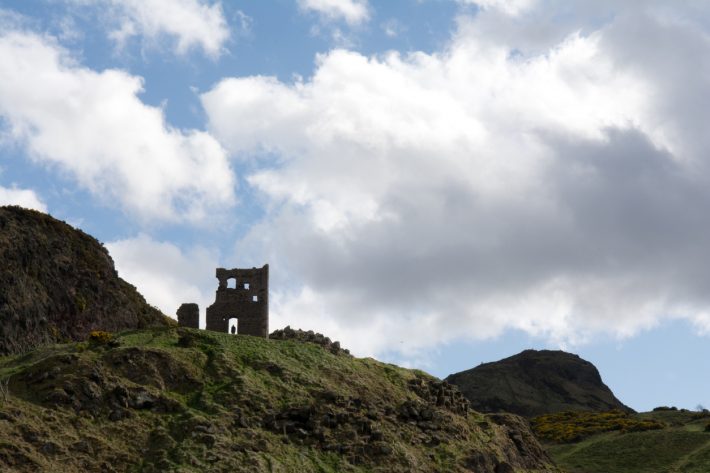 At the ruins of St. Anthony’s Chapel at Edinburgh. Image – iStockphoto: James Chow

offers financial assistance in translating Scottish writers. It supports publishers outside the UK in buying rights from Scottish and UK publishers and agents.

The organization has set August 4 as the deadline for Round 1 in the 2017 application process for these grants.

In a prepared statement, the organization writes, “Priority will be given to the translation of contemporary literature, including fiction, nonfiction, poetry, writing for children and graphic novels. 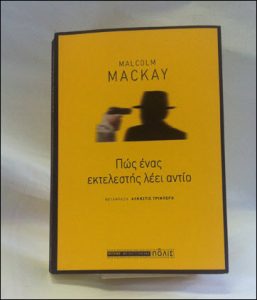 ‘How a Gunman Says Goodbye’ by Malcolm Mackay was translated into Greek by Alkistis Triberi and published by Polis Publishers in Athens in 2016 with the support of the Publishing Scotland Translation Fund.

“Assessment criteria will also include the merit of the work to be translated, financial need of the publisher, track record of the publisher and translator, and the proposed marketing plan. An expert panel will meet twice a year to assess applications.”

The eight publishers and books receiving awards in the most recent round, the Round 2 sequence for 2016, are the following.

More about Publishing Scotland’s programming is in this Publishing Perspectives story from last month. 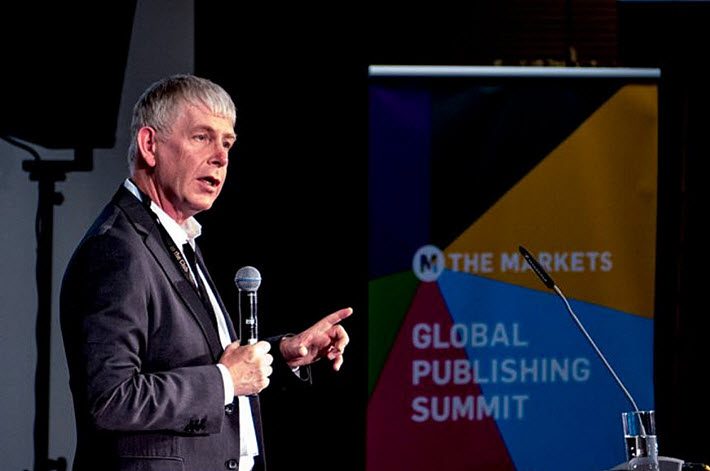 ‘An Important Period of Transformation’

Wiley president and CEO Mark Allin has resigned “for family reasons,” according to press information issued by the company, effective immediately. Board chairman Matthew Kissner has been made interim CEO as a search is mounted for Allin’s successor in the role.

““I think it’s important for us at something like Frankfurt Book Fair to think not only about our day to day responsibilities, but also about our role in this very fragmented world we live in.”Mark Allin

In the company’s prepared statement, Allin is quoted, saying, “It has been an enormous privilege to have led Wiley during an important period of transformation and growth. I am proud to have worked with remarkable colleagues who are so committed to advancing learning and knowledge throughout the world.”

Speaking for the company, Kissner is quoted, saying, “The Board is thankful for Mark’s years of service and leadership. We understand and support his decision to step down for family reasons and are grateful for his many accomplishments. We wish him and his family the very best.

“I am confident that working with John Kritzmacher, our CFO and EVP, Technology and Operations and Wiley’s executive leadership team, the Company will enjoy continued success in the future.”

Jesse Wiley, who is on the board, is also quoted, saying, “Mark Allin is leaving Wiley having made a significant contribution to our evolution. During his tenure, he has led significant changes to improve operations and drive future growth. He has been a tremendous asset to Wiley and we are grateful for his many contributions…We wish him the very best.”

Allin was with Wiley for 16 years, according to news materials, becoming part of the team in the 2000 acquisition of Capstone Publishing, a company he had founded. “He went on to serve as managing director of Wiley Asia and senior vice-President Asia-Pacific,” Wiley’s information ways, “before being promoted to executive vice president for professional development in 2010 and then in 2015 COO, followed by president and CEO.”

Allin gave the keynote address at Frankfurt Book Fair’s The Markets conference in October, telling the international publishing audience, “I think it’s important for us at something like Frankfurt Book Fair to think not only about our day to day responsibilities” in publishing “but also about our role in this very fragmented world we live in.”

And in February issued a ringing statement of resistance to the Trump travel-ban executive order. In that statement, he said, in part, “We thrive when our authors and partners are free to work and travel across borders, and our colleagues are free to do the same at our offices around the world.

“We oppose any ban that restricts access to the United States on the basis of race, religion, gender or country of national origin.

“We oppose restrictions on the activities of government employed scientists and the use of their data.

“We support evidence-based science as the bedrock of public policy solutions to our most urgent problems, from protecting public health to mitigating climate change.”