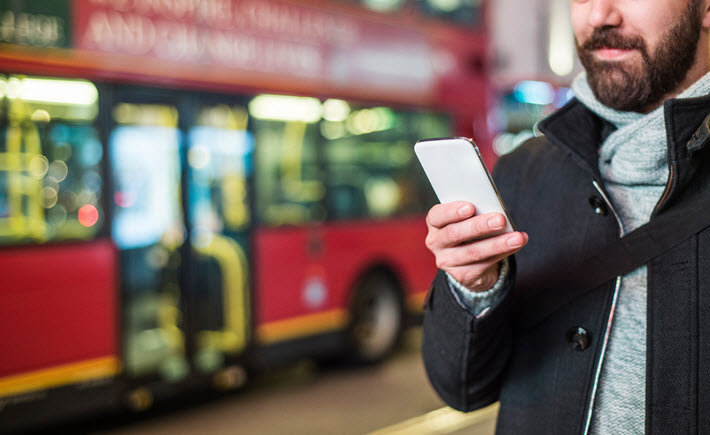 The culprit-of-choice this time for a reported downturn in e-reading is ‘screen fatigue.’ And the usual confusion follows a data-challenged overview. 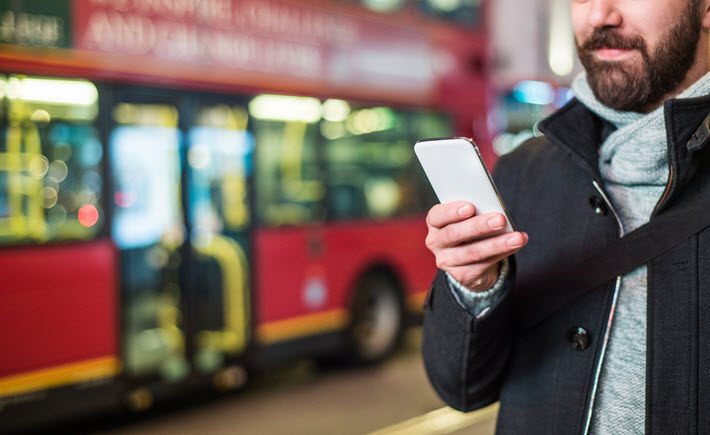 Pushback on the ‘Print Triumphant’ Narrative

While many of us noted a kind of manic energy this year at London Book Fair—amid Brexitian uncertainty and Trumpian reversals—the latest report from the UK’s Publishers Association has matched the giddy talk and raised it another notch. The report falls short of announcing what it doesn’t know (because the data cannot be had) and it snuggles up to the favored directive: make sure print appears to be bravely bearing up.

“’Screen fatigue’ sounds like something the marketing department invented. PG wonders if they considered ‘bookstore fatigue’ or ‘high prices fatigue’ while they were brainstorming.”David Vandagriff

The wider reception, however, is much more skeptical, particularly when such numbers launch the “ebooks are dead!” crowd into another sentimental journey down the High Street.

The top-line numbers, in case you haven’t seen them, “show that 2016 was a record-breaking year for the publishing industry” in the UK, according to the association’s summary, “with sales of books and journals reaching £4.8 billion (US$6.2 billion), their highest level.)

This represents, a 7-percent jump in sales, year-over-year, according to the association, “the largest growth in a decade, when in 2007 digital was first included.”

To hit more of the highlights first, quoting now from press materials dispatched to the media:

“Industry growth has been fuelled by success both home and abroad, with export sales rising by 6% to £2.6bn and now responsible for 54% of total revenues.

In notes to editors, more details are included:

Export sales strength, for example, is credited to the work of academic and research publishers. “Export figures for learned journals collected for the first time show 87 percent of revenues coming from exports,” the report tells us. “However, many other areas of publishing have also seen substantial increases in their exports:

It’s in the question of digital activity, however, that concerns are aroused by the report. With Hodder Education’s Lis Tribe coming in as the new president for a year—and HarperCollins’ Charlie Redmayne tapped to take the role in the following year—we hope that greater discernment, analysis and outright disclaimer of the digital situation might be forthcoming.

The report, as offered to the media, puts it this way:

Reactions following this are, as usual, much more nuanced in the publishing press—where details are known about what’s not known—than in the mainstream press, which has little context in which to understand omissions, blind spots, and data darkness.

At The Bookseller, the medium of record for the UK industry, editor Philip Jones points out that while the general news certainly is upbeat, the report simply doesn’t cover the entire market and thus can’t be the whole story. He writes the following: 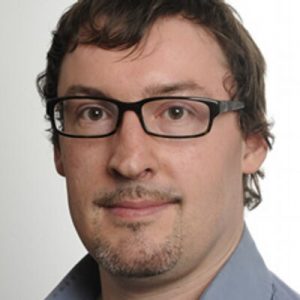 “Here the data is a little wobbly; many readers now choose to read fiction digitally, and many choose books on the basis of price, not publisher.

“Ebook specialist Bookouture sold six million ebooks in 2016, yet its numbers are not recorded in the [Publishers Association] yearbook. Ditto those of Head of Zeus, Endeavour Press, Amazon Publishing or self-published writers.

“Were they included, our understanding of the fiction market would change fundamentally.

“Were we a little clearer about this missing bit, we would not today be reading about how Netflix was killing off the novel or that the ebook was dead (again). The audiobook download market (of which there is much coverage in this week’s Bookseller print magazine) is a similar head-scratcher. The Publishers Association has the sector in growth, but with a value of £16 million (at invoice level) far off a market now said to be worth closer to £100 million (at consumer prices).”

Jones’ reference to the “ebook is dead” hype is to the typically hysterical uptake offered by Mark Sweney at The Guardian, the wolf-cry headline of which is “‘Screen Fatigue Sees UK Ebook Sales Plunge 17 Percent as Readers Return to Print.”

That’s how to get those clicks, you know. And it turns out that the “screen fatigue” reference is actually coming from the Publishers Association’s chief, Stephen Lotinga, who tells Sweney at the Guardian:

“I wouldn’t say that the ebook dream is over but people are clearly making decisions on when they want to spend time with their screens.

“There is generally a sense that people are now getting screen tiredness, or fatigue, from so many devices being used, watched or looked at in their week. [Printed] books provide an opportunity to step away from that…

“The titles that sold really well last year did not lend themselves to digital,” says Lotinga. “People prefer to give, or read, children’s books like Harry Potter titles in print, and healthy cooking titles and biographies sell very well in print compared to ebook format…“We saw a very marginal increase in overall print sales in 2015, but last year people flocked back to print in droves.”

This may be how you keep the Publishers Association’s constituency comfortable but such comments, like the report, doesn’t say what we don’t know, as Jones points out. And The Guardian isn’t alone in dashing out to bandy about the association’s incomplete observations.

Is the Publishers Association guilty of spreading fake news? Of course not, not intentionally. It is, however, reporting what news it has without explaining its limitations and blind spots. As we in the media are having to ask so frequently today on the political scene, how much omission constitutes fakery?

Amazon is believed to account for a prodigious percentage of ebook sales in the UK, up to 90 percent by some reckonings. How many of those sales lie on publishers’ ledger books? Amazon is not reporting those that don’t, they become effectively “invisible” sales. So what the association is offering sounds definitive, as if it represents the whole UK industry—but it can’t, and perhaps by a very long shot.

Attorney David Vandagriff of the Passive Guy blog for authors, writes, as usual referring to himself in third person: 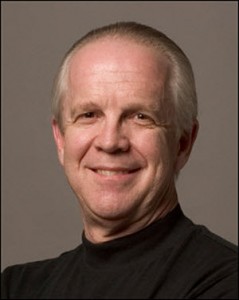 “’Screen fatigue’ sounds like something the marketing department invented. PG wonders if they considered ‘bookstore fatigue’ or ‘high prices fatigue’ while they were brainstorming…

“Ebooks are a great business for traditional publishers–send an ebook file to Amazon and check once a month thereafter to see how much money Amazon sends back. No printing and shipping bills to pay, no inventory to manage (or to pay someone else to manage), no returns to deal with.

“If Amazon hadn’t opened the gates to the unwashed horde of self-published authors, demonstrated that lower ebook prices resulted in much larger sales and then started its own imprints when the first ADS plague hit traditional publishing, the Publishing Association would be giving Amazon an award each year at its annual meeting for improving the profitability of UK publishers.

“A 17% drop in ebook sales is a disaster for the UK publishing business. Any assumption that each ebook not acquired is offset by a printed version that is purchased instead doesn’t stand up to much scrutiny.”

In the end—until we suffer our next bout of screen fatigue—you have to wonder why it’s so difficult for the Publishers Association and other trade industry bodies to simply lay out what they can’t account for? Is it embarrassing to point to the dearth of data caused by online retail? Wouldn’t a clear statement of what they think they can’t see be helpful and refreshing?

The Bookseller’s Jones says it in his final lines, calling on the UK’s association to tough it out and start accounting for its data shortfalls: “Publishing needs to make sure these data gaps don’t grow,” he writes, “because what we don’t know might actually be hurting us. That £4.8 billion figure tells me that we are big and brave enough to mount a collective mission to examine these new worlds.”