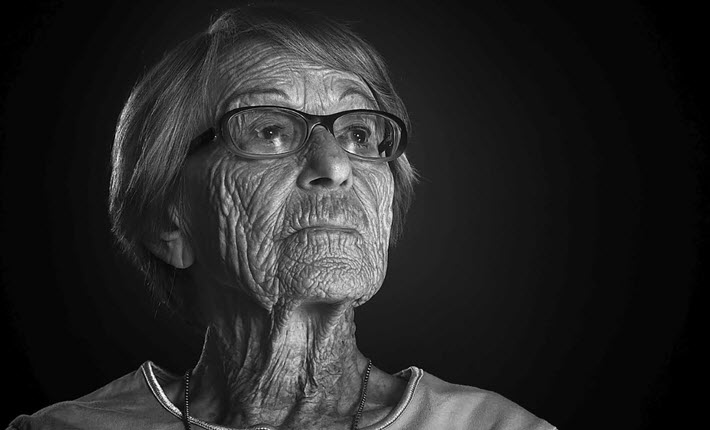 A memoir from the Nazi era, ‘A German Life’ has been bolstered by the documentary film on its subject, the late Brunhilde Pomsel. 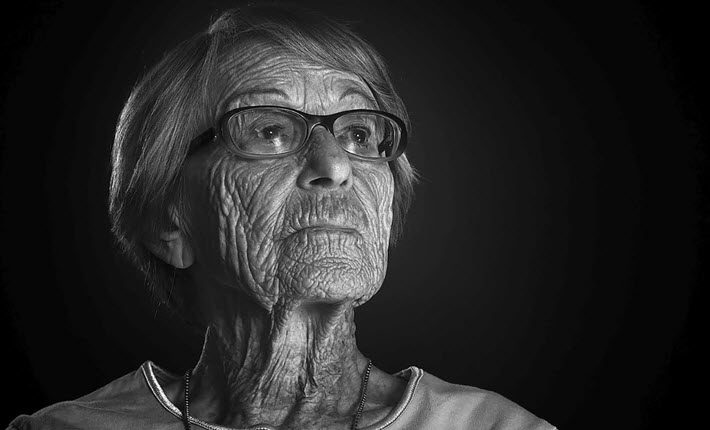 It’s a very fast takeoff in international sales for the April publication of Brunhilde Pomsel’s book, written with Thore D. Hansen, A German Life: What the Story of Goebbels’ Secretary Can Teach Us Today (Verlag Europa).

Rights agent Kathrin Scheel at foreign rights agency This Book Travels says that the following rights have been sold: 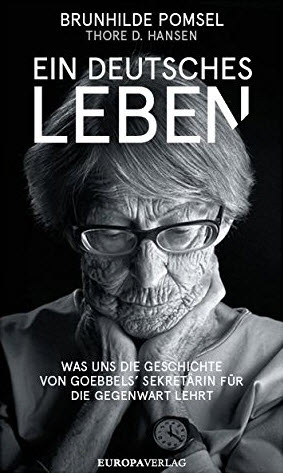 Brunhilde Pomsel was a stenographer in Joseph Goebbels’ ministry of propaganda from 1942 to 1945 and, according to publicity materials for the book, she was “an apolitical hanger-on, and freely acknowledges this.

“Her main priorities were her job, her sense of duty and her desire to belong. Not until the war was over did she realize the full extent of the atrocities that had been committed.”

Apparently striking a chord in our era of widely conflicted political developments, the memoir’s success has prompted Christian Strasser of its publisher, Europa Verlag, to say, “It seems that given the current political climate, publishers are reminded of their journalistic obligation.”

The key line in terms of political history here seems to be, “We didn’t want to know.” In a documentary trailer, embedded below,  you hear her say in German with English subtitles, “Nothing is black and white. There’s always a bit of gray in everything.”

The documentary film itself, Scheel reports, has been sold into 10 countries and has made an official selection to date in nine international film festivals. The film is from Christian Krönes, Olaf S. Müller, Roland Schrotthofer and Florian Weigensamer.

Pomsel died in January at age 106. (Here’s an obituary, from The Economist.)

Hansen, who wrote the memoir with Pomsel, is a writer and journalist who has specialized in international politics, war, and secret services. A German Life is the fifth of his books, which include Quantum Dawn (2015) and China Dawn (2016), both from Europa, as is A German Life.