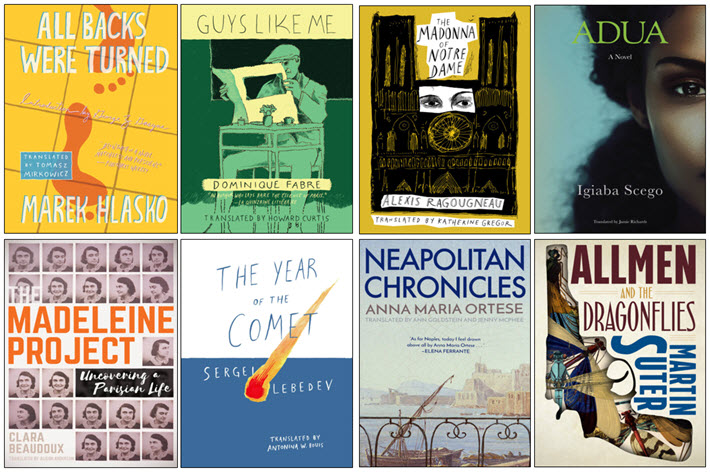 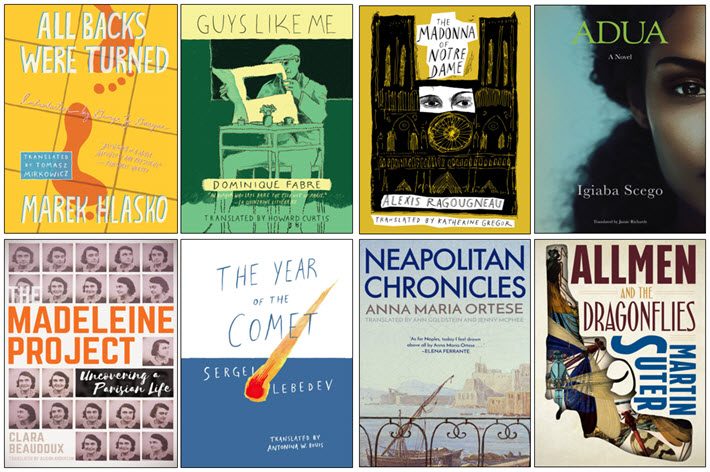 International Literature for US Readers

New Vessel was established in 2012 by Michael Wise, a former Reuters correspondent in Central Europe, and Ross Ufberg, who was at the time a PhD candidate at Columbia University in Slavic languages.

Green writes at Crain’s that the two “multilingual literature buffs met at a middle school spelling bee” and began talking about the foreign language books they’d read and loved that hadn’t yet been published in the US.

Using $100,000 of their own money, they created New Vessel Press without a background in publishing. 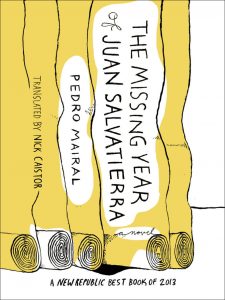 Their first book, Pedtro Marial’s The Missing Year of Juan Salvatierra was named one of New Republic’s 10 best books of 2013.

Sergei Lebedv’s Oblivion made the The Wall Street Journal’s Top 10 novels list of 2016. 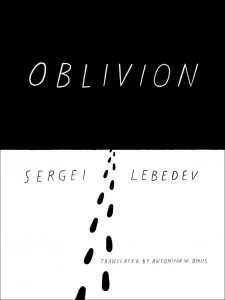 Despite critical success, as Green reports, the list price for New Vessel titles is US$16; the wholesale price is $8, with a $2-to-$3 distribution fee. Translations run from $3,000 to $8,000, with grants from “foreign cultural institutions,” covering around a third of that.

An annual subscription, Green writes, is available for $72. Tours are organized with the financial support of the universities and cultural centers their authors visit.

Reviews in major newspapers become part of the book’s social media campaign, as Green writes for Crain’s. The partners even, on occasion, set up a folding table in front of NYC’s famous gourmet food emporium Zabar’s, where “selling 30 books on a slow afternoon” is thought to be a successful afternoon.

Ufberg tells Green that their size gives them a freedom many publishing houses don’t have: “We don’t have to pass things through a committee. If we say it’s a fantastic book, we can just publish it.”

“What we are doing is all the more important,” Wise tells Greetn, “because of the politicians who would just as soon ignore the rest of the world.”