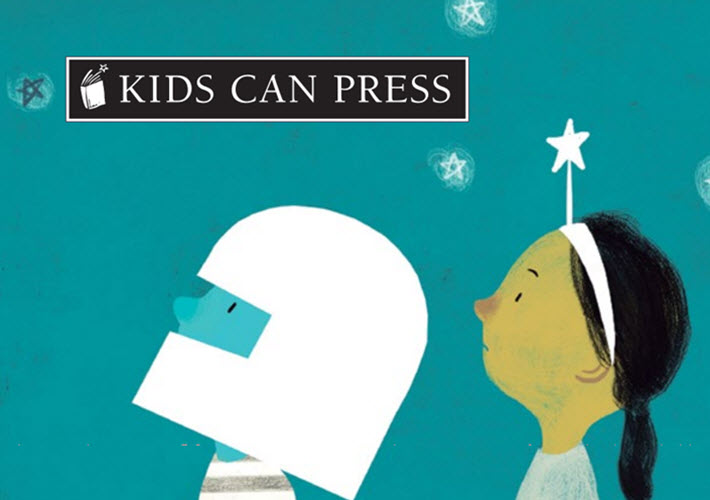 Calling books ‘an important piece of building a better future,’ McDonald’s Canada is partnering with children’s publisher Kids Can Press in a free-book promotion. 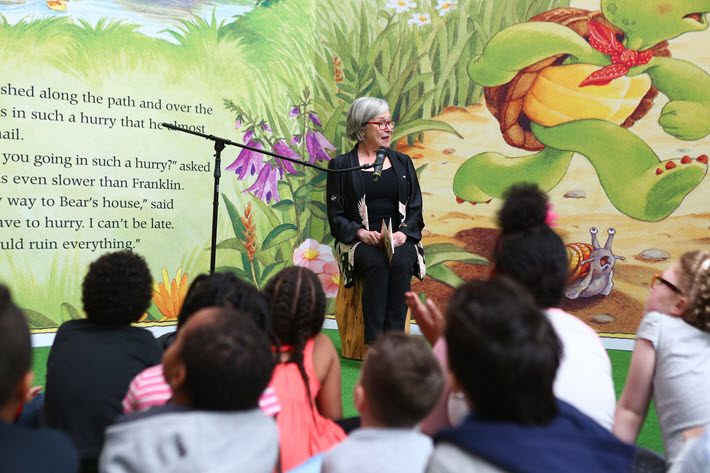 Author Paulette Bourgeois and illustrator Brenda Clark were featured at Tuesday’s (May 16) opening of the Kids Can Press-McDonald’s Canada book promotion. Image: Provided by McDonald’s

‘At the Heart of What We Do’

The largest Canadian-owned children’s book publisher, Kids Can Press–winner of this year’s Bologna Prize for Best Children’s Publisher of the Year in North America–has partnered with McDonald’s Canada in a promotion that offers families to choose a book or toy when buying a “Happy Meal.”

The books included in the promotion are all written and illustrated by Canadians and, according to the announcement from McDonald’s, feature distinctively Canadian content. Among offerings are:

The corporation’s media materials say that millions of books are expected to reach Canadian children through the program.

In addition, press material from McDonald’s says the fast-food giant will install Little Free Libraries at Ronald McDonald Houses across Canada, where books can be borrowed and left for others.

In a prepared statement, Lisa Lyons Johnston, Kids Can president, is quoted, saying, “We’ve been working hard to foster a passion for reading in children for more than 40 years. The importance of supporting Canadian authors and illustrators is at the heart of what we do.”

And Antoinette Benoit, chief marketing officer of McDonald’s Canada, is quoted, saying, “We believe books are an important piece of building a better future and can inspire children to learn, create and better understand the world around them.” 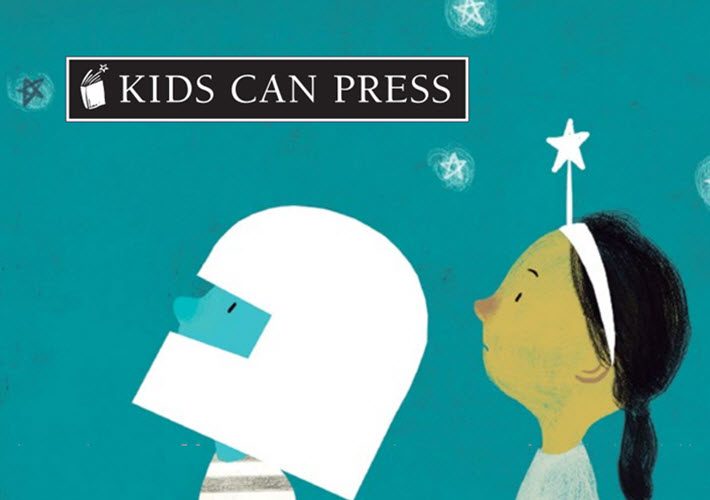 From the 2016 Kids Can spring catalog