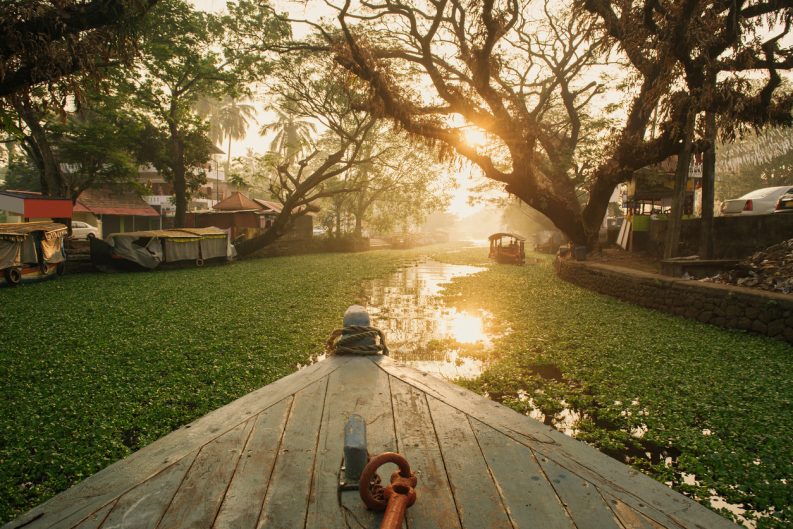 From Live Mint: ‘A language is glorified through its literature,’ says K. Jayakumar, and a university program in Kerala is focused on that goal for Malayalam. 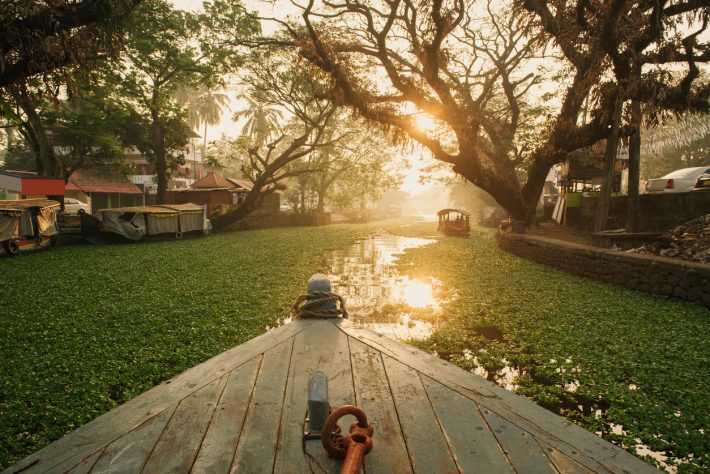 On a canal in the city of Alleppey in Kerala. Image – iStockphoto: Gilitukha

‘Bringing Malayalam Into the Mainstream’

At Life Mint, Elizabeth Kuruvilla reports that five years ago, Thunchath Ezhuthachan Malayalam University was created in the city of Tirur to promote the Malayalam language, its culture and literature. Malayalam is the Dravidian language spoken in India’s southern state of Karala.

The university reportedly has around 480 students, and Kuruvilla reports on cultural initiatives there “to bring Malayalam into the mainstream.”

Kuruvilla speaks with the school’s vice chancellor, the poet K. Jayakumar, about the collaboration taking place between the university and several English-language publishers to translate Malayalam literature. As Jayakumar puts it, “We feel Malayalam as a language is not getting the right importance…And a language is glorified through its literature, its most expressive form.” 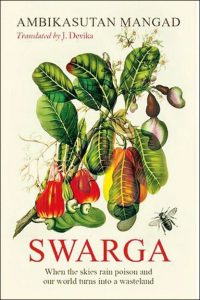 The third book of the project, Ambikasutan Mangad’s Swarga, has been published by Chiki Sarker’s publishing house Juggernaut, in a translation by J. Devika. To show its commitment and support of the project, the university has promised to purchase 300 copies of each book the project produces.

To achieve a goal of publishing at least 30 titles over the next two to three years, an advisory committee has been established to make selections. Mini Krishman of Oxford University Press has signed on as a consultant to help bring together publishers and translators. Last year, representatives of the university journeyed to Frankfurt Book Fair to introduce the project to some in the European publishing arena. 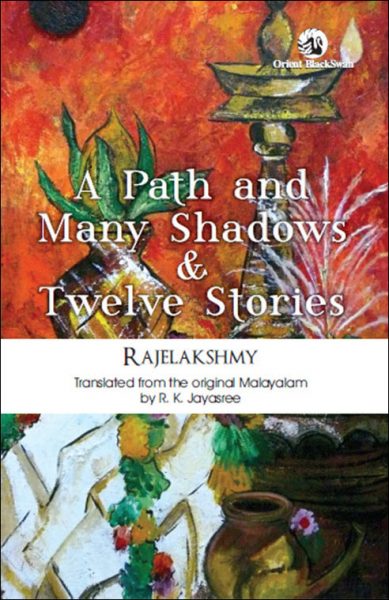 The project’s first title, A Path and Many Shadows & Twelve Stories by Rajelakshmy, translated by RK Jayasree, was published last year by Orient BlackSwan, and is already into its second printing.

Still to come this year are a collection of short stories by Dalit writers published by Navayana, short stories by Lalithambika Antharjanam through Oxford University Press, and memoirs by Rosy Thomas by Woman Unlimited.

The publisher of Zubaan Books, Urvashi Butalia, is quoted in the story saying that tentative selections include one fiction and two nonfiction titles.

The full story at Live Mint by Elizabeth Kuruvilla is here.