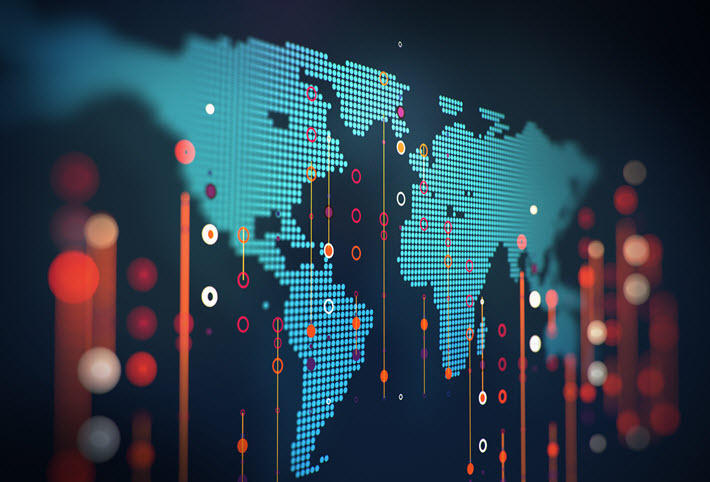 In a moment of international trade-show overlap—or conference collision—a London Book Fair event will coincide with the first industry-floor day of BookExpo on Thursday, June 1.

Yes, you’re correct, London Book Fair has already occurred this year. That was March. But its always-interesting annual Virtual Conference didn’t happen, as usual, ahead of the main event at Olympia London.

This year, it’s set for June 1, is produced in partnership with Nielsen—which partnered with London Book Fair on the Quantum Conference in March—and the event comprises nine sessions in nine hours. There’s a hashtag, #LBFVirtual.

There’s no charge to participate, but it’s recommended that you register first at the event’s landing page here. And to get a look at the events, you’ll find a program here.

As in years past, the day uses several digital channels and brings together quite a number of far-flung specialists to get at various topics and insights from markets.

Here’s a quick rundown of the day. 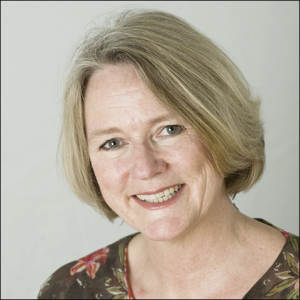 Once again, the Virtual Conference is programmed by London Book Fair’s conference manager, Orna O’Brien, who’s pursuing the same reach for actionable insights that guided her organization of the Quantum Conference in March.

Publishing Perspectives had a chance to have an exchange with O’Brien about the coming virtual event and what to expect. As we get started, she tells us that the key in both the virtual and Quantum events has been the fair’s close work with Nielsen. “We expect the data and insights Nielsen provide around the world to be a big draw at this year’s virtual conference,” she says.

Publishing Perspectives: With the Virtual Conference now in its third year, what’s the significance of having it come after London Book Fair (LBF) this time?

Orna O’Brien: Building on the past two years’ resounding successes, we wanted to ensure the conference received the full attention it deserves. As LBF was a month earlier this year, it made sense to hold it until after the fair to give it the right amount of airtime.

Additionally it’s at the same time as BookExpo, where LBF is also running a seminar entitled Books, Brexit & Brits, on Friday (June 2).

PP: There’s a lot of good emphasis on Asian markets this year in the Virtual Conference—China, Indonesia, Australia, India. When you and Nielsen’s folks began sorting out the programme for this year, were you aware of wanting to highlight these territories? Or did their importance make itself clearer as you worked on the planning?

OO: We discussed at length the markets which would be most useful and interesting to explore from a delegate perspective, and this was what really drove our selection process.

In Australia, for example, we’ve focused this leg on books and grocery brands, and the effect of Aldi entering the market there.

China and India are both such huge markets with so many opportunities for publishers, so excluding them from the program was never an option.

Indonesia will perhaps be a more unfamiliar territory to many, and we’re sure will attract a lot of attention in the conference, particularly with new government initiatives being put into place vis-a-vis publishing and books.

PP: Good to see Poland playing a role in the Virtual Conference. It was, of course, the Market Forum country at last year’s BookExpo in Chicago. Is this part of the country’s Market Focus program for the year with LBF?

OO: Our Market Focus programme is in fact a three year cycle, so not just for the three days of the Fair. The Virtual Conference constitutes just one element of the continued work LBF will be doing with its Polish partners. And, it warrants inclusion on many other counts too, given the buoyant state of its market currently.

PP: And there seems to be a healthy educational emphasis in both the India and South African sections of the Virtual Conference. The significance is especially high in these markets?

OO: Education publishing could indeed warrant a dedicated programme in its own right! But for these two geographical markets we wanted to drill deep down into one aspect of publishing, both to give variety to the program and as there is so much to say in these key territories. We have also varied the topics from previous years, to provide our loyal audience with new angles and data.

PP: And we’re looking forward to the US hour’s Twitter chat on the children’s sector, something we’ll have focused on the previous day, Wednesday, in BookExpo’s conference program.

OO: Children’s publishing is a success story both in the UK and in the US, and in both markets we’ve witnessed year-on-year growth.

The sector has become the driving force behind overall publishing growth, particularly in the US, so we wanted this session to analyse this trend in-depth.