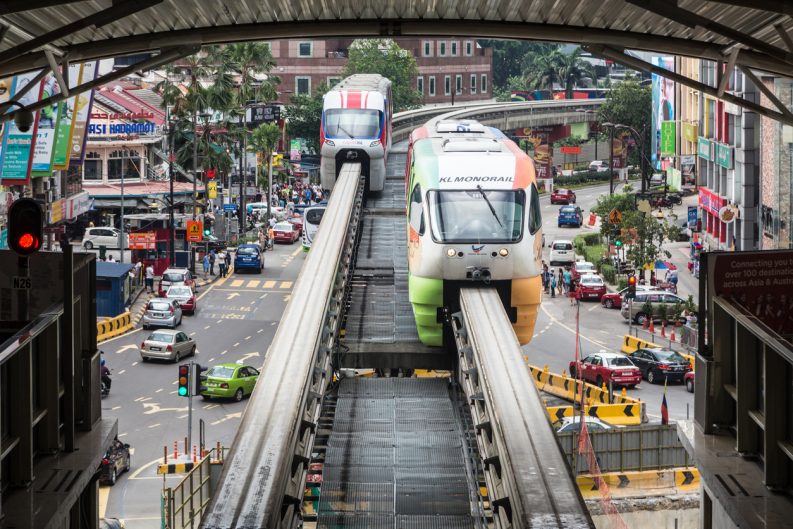 In Free Malaysia Today: Publishing players say that expected increases in paper costs are less a worry than growing numbers of local authors. 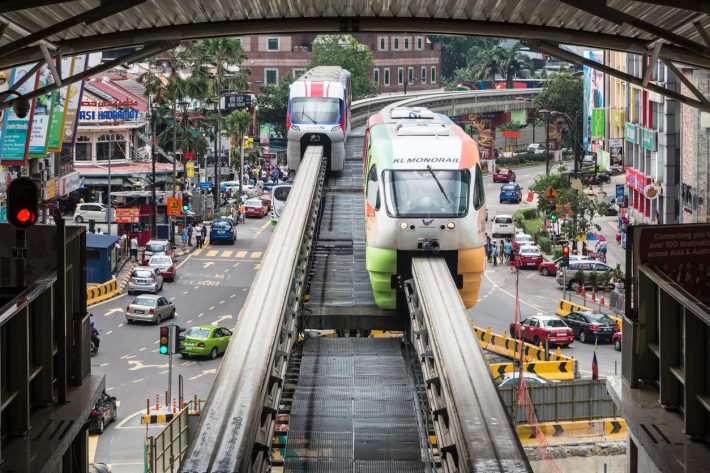 At Free Malaysia Today, Nur Khairah Alegria Suner has a report, allaying fears of a rise in cost to area publishing houses.

“The reported impending increase in the cost of paper,” the article says, “is unlikely to affect the price of books printed locally.”

Zuryati Isa, managing director of Legacy Publishing is quoted in the article, saying that increased paper costs wouldn’t be an issue for most publishing houses, as “many of them [have] sufficient stocks of paper for their needs.”

Isa speaks with the news outlet while attending the Kuala Lumpur International Book Fair, which runs through Sunday (May 7). “Usually we’ll provide the printing agencies with papers, as we have our own stocks.”

Shahfaizal Khairuddin, sales and marketing general manger at Karangkraf agrees, telling Free Malaysia Today that they have no plans to increase the prices of their books.

Klang MP Charles Santiago—commenting on a report in which a wholesale and supply company says the price of A4-size paper was expected to rise to the “depreciating ringgit and increases in the cost of raw materials and transportation”—raises the possibility of the government subsidizing book purchases if the cost of paper went up.

Santiago says he believes that the prices of all sizes of paper would go up along with the price of AR, which would then cause a rise in book prices. “Published materials,” he says, “including both fiction and nonfiction books, are important in the life of a nation.

“If we aspire to be a nation of excellence, then this requires educational materials to be affordable.”

Isa, on the other hand, says that the growing number of Malaysian authors is a larger issue than an anticipated hike in the cost of paper.

“Authors and self-publishing authors are popping up like wild mushrooms,” Legacy Publishing’s chief says. “It leads to the issue of redundancy as similar topics could be written by many authors,” she tells the paper.

Mohammad Izzat Amur, marketing manager for the PTS Media Group, says the market for Malaysian authors is difficult because of the popularity of foreign authors.

“People are keen to buy foreign products,” he says, “because they think these are better in terms of quality. The same goes for books. The sentiment is that those published internationally are better.”

He adds that increases in the cost of living, which reduces people’s ability to buy books, as well as the increase in self-publishing authors, were both factors in reduced book sales.

The full article by Nur Khairah Alegria Suner in the Free Malaysia Today is here.