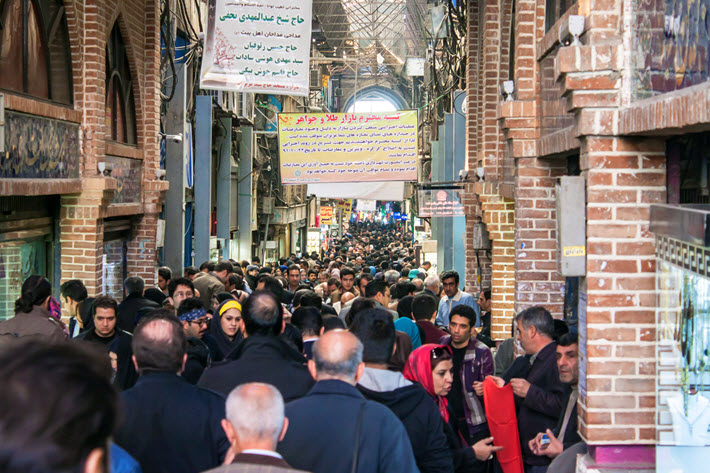 At the Tehran Times: Media access is leading Iran’s young readers to want more complexity in their fiction, say publishers. And that means foreign work translated with ‘slight alterations.’ 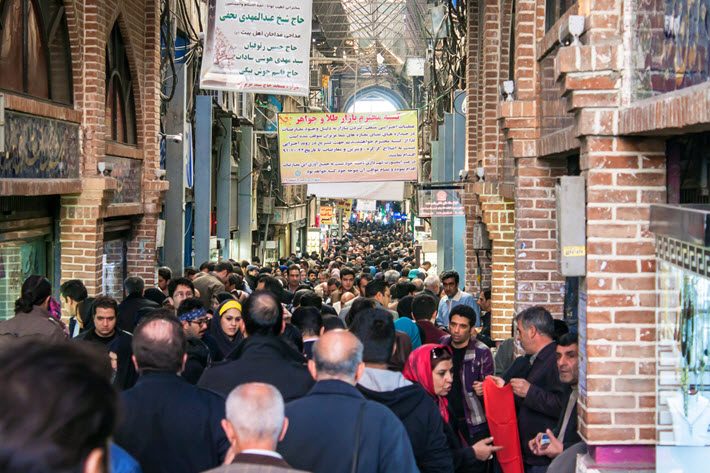 In the GRand Bazaar at Tehran. Image – iStockphoto: Mathess

‘We Are One Step Behind Our Children’

At the Tehran Times, Samaneh Aboutalebi reports on the appeal of foreign novels to young adult readers in Iran.

Maral Karimi, a manager at Peydayesh, a Tehran-based publishing company, is quoted by Aboutalebi, saying, “Although some good Persian writers have emerged in children’s literature over past few years, the foreign novels being published by our company are more appealing to Iranian teenagers. 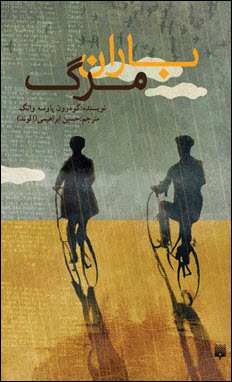 Gudrun Pausewang’s ‘Fallout’ is translated by Hossein Ebrahimi for Peydayesh

“Children are smarter nowadays and they have an unlimited access to other media so they don’t enjoy simple stories anymore. To satisfy their desire for foreign novels, we try to find works that received positive feedback in their countries of origin.”

Zahra Khoini, manager of Qadyani Publications’ cultural department, is quoted, saying, “Iranian children’s writers are trying their best but we are still one step behind our children. They’re wiser than before, and they need more information with updated books.”

She says that while publishers strive to find books that interest young readers and are adaptable to Iranian culture, it’s sometimes necessary to make what she terms “slight alterations” to them in order to “make them appropriate for Iranian children.”

She tells Aboutalebi at the Times, “If we don’t translate and prepare the books for teenagers, they can find unauthorized versions from different sources on the Net, which are not acceptable to their parents. But the parents can fully trust our translations and editions.”

And, because Iran is not a signatory to international copyright conventions, publishers face disturbing, additional challenges for their content in the Iranian market.

Khoini says, “Not having any agreement with foreign publishers and writers causes us problems [because] several translations of one book may be published by Iranian companies at the same time.

“Some publishers even deliberately choose to republish works from among bestsellers,” she says, “previously published by their colleagues.”