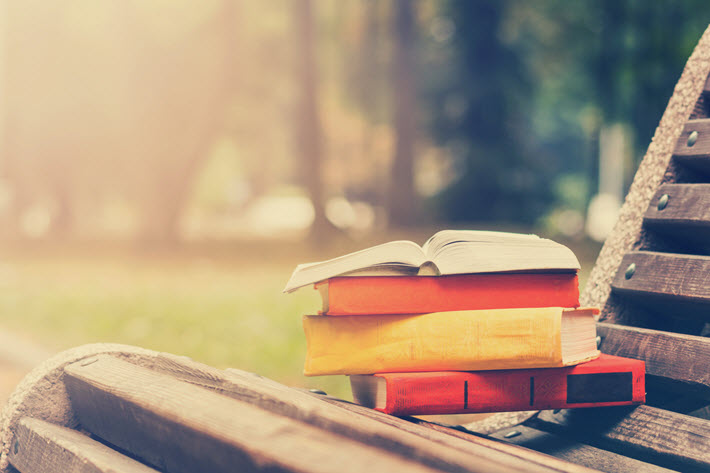 From The Hindu: Leveraging its extensive collection of Marathi literature, the little town of Bhilar has established itself as India’s first ‘book village,’ welcoming bibliophiles—and strawberry lovers. 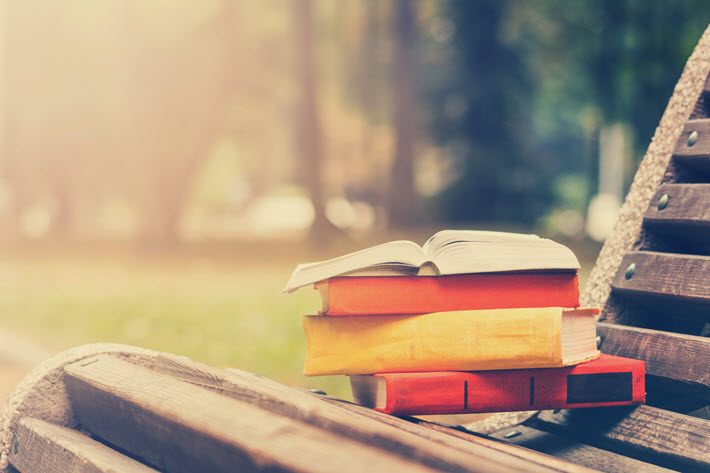 ‘A Unique Platform To Promote Literature’

At The Hindu, Shoumojit Banerjee reports that India’s first “village of books” has opened in the mountain hamlet of Bhilar.

Maharashtra’s chief minister, Devendra Fadnavis, has called the advent of the project historic, and is quoted by Bennerjee, saying, “With this concept, the residents of Bhilar have carved a niche for themselves in the country’s social scene.

“Henceforth, Bhilar will be the definitive destination for bibliophiles and I urge litterateurs and publishers to freely host events here for the promotion and preservation of literature and literary ideas.”

Bhilar, with a population of 5,000, is known for its strawberry production, and has a particularly deep collection of Marathi literature. The community’s intent is to become what Bannerjee at The Hindu describes as a “one-stop destination for lovers of vernacular literature.” 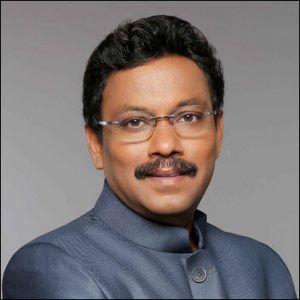 Education Minister Vinod Tawde, a longtime supporter of the project, is quoted in Bannerjee’s article, saying, “With this novel venture, tourism and the preservation and promotion of Marathi language and culture can go hand in hand.

“The government will use the village as a unique platform to promote literature.”

Some 75 artists are said to have lent their support for the project, with paintings on the village’s temple, houses, and walls, all meant to bring to mind literature and words.

Local officials say that approximately 15,000 rare books and magazines written in Marathi have been inventoried for display, and that English and Hindi literature will updated on an ongoing basis.

Lovers of literature are invited to pick up and read books for as long as they’d like, and the town has 25 places designated as “reader hotspots.”

When taking a book to read, a small deposit fee is charged to help with maintenance of the collection. This involves protection from moisture in particular, since the area gets a lot of rain.

It’s expected that literary festivals may follow in summer months.

The full report by Shoumojit Banerjee at The Hindu is here.