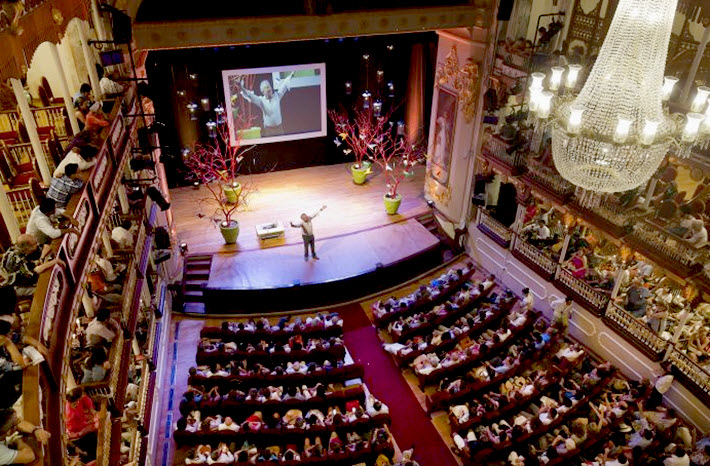 Ten years after publishing its original edition, the Hay Festival in Colombia announces the authors in the latest Bogotá39 anthology. 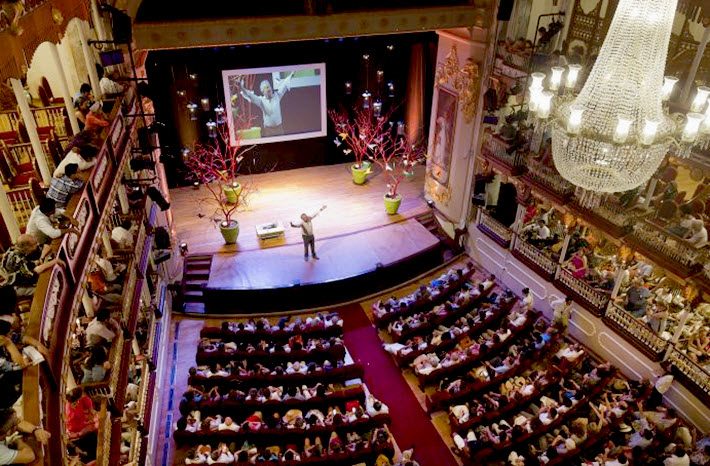 Writers deemed by a jury as among the best from Latin America under the age of 40 are to be showcased in a new Hay Festival anthology, Bogotá39-2017.

It’s to be published in collaboration with independent publishers in Latin America, and published in an English translation in January by the UK’s Oneworld.

Attendees of Hay Festival’s Colombian edition, Hay Cartagena de Indias, will see the anthologized writers in live events at the 13th iteration of that festival, January 25 to 28.

In a prepared statement released Saturday (May 6), Hay’s international festivals director Cristina Fuentes La Roche is quoted, saying, “Ten years on from our first Bogotá39 selection in 2007, we are delighted to reveal the latest list of writers to mark a new generation of Latin American writing talent.

“With events now running annually in Colombia, Peru, and Mexico, we are proud to use this platform to celebrate the continent’s emerging literary stars. We hope the Bogotá39-2017 [writers] are as warmly received as their predecessors.” 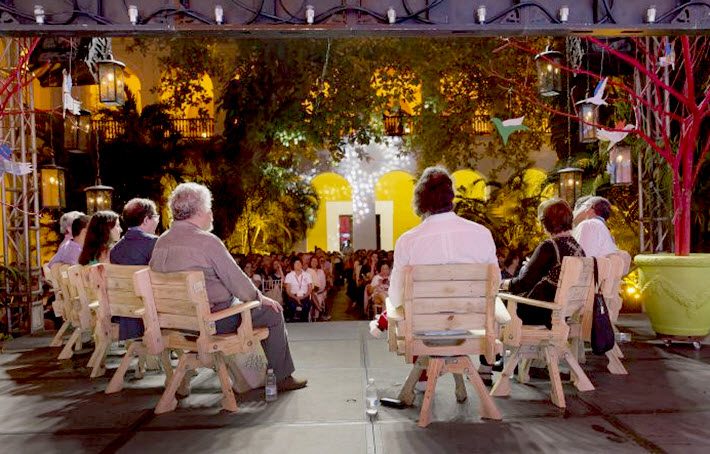 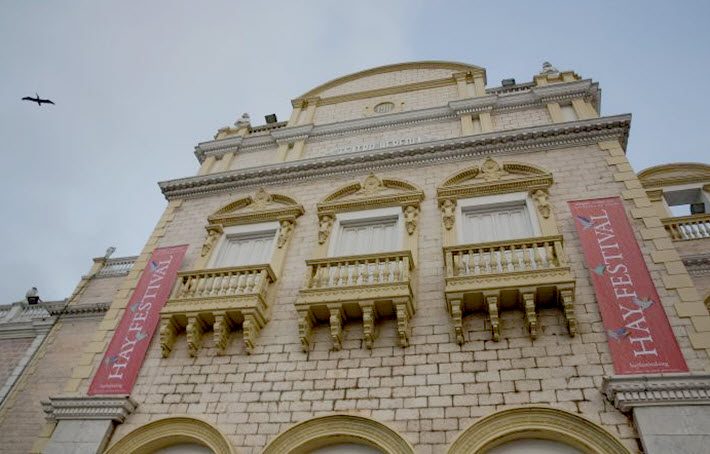