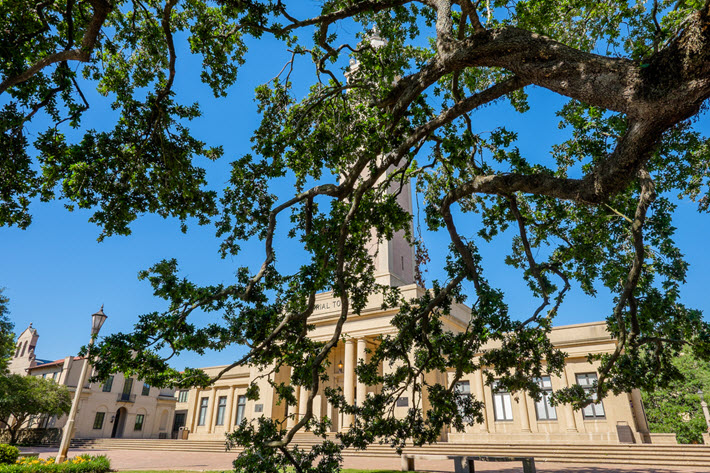 Now gaining visibility, the dispute between LSU and the Netherlands’ Elsevier may reflect many more universities’ concerns about duplicative content contracts. 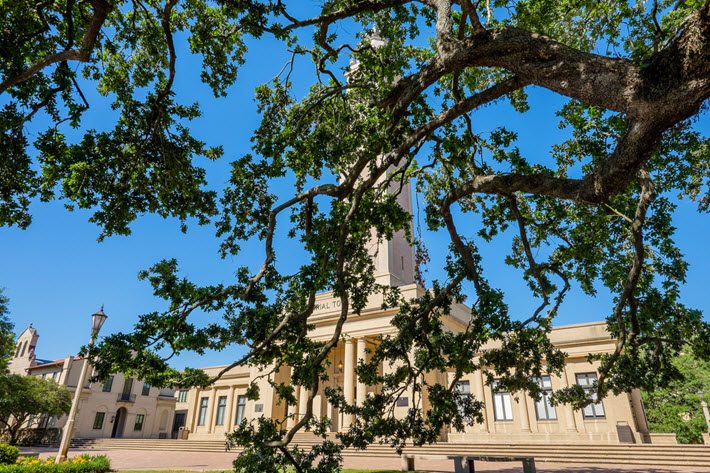 The description of the dispute from Louisiana State University (LSU)—made available by the Association of Research Libraries—certainly sounds alarming. And it stands this week as an unusually stark look at the academic research sector’s industry-consumer relations.

In its lawsuit, LSU says that its subscription to Elsevier content covers access by 35,000 authorized users (students and staff), all operating in various academic divisions such as the university’s law school, agriculture center, graduate school, and veterinary school.

LSU maintains that on October 11 of last year, it notified Elsevier that a group of IP addresses that should have had access to the content as part of this agreement had been blocked. The blocked addresses were all associated with the veterinary program. While LSU says that Elsevier initially and promptly restored access to the veterinary school users, but it again blocked access “in or around January.”

Court papers filed on February 27 by LSU with the 19th Judicial District Court (PDF) assert that despite repeated notification of the blocking—which LSU maintains is in breach of its subscription agreement—Elsevier “has refused to even respond…and continues to refuse to comply with its obligations.”

Notice the tone of LSU’s point 28 of the lawsuit. The text reads, “Elsevier’s total disregard for LSU’s serious concerns and amicable efforts to resolve this dispute reflects the monopolistic market power and arrogance that comes with Elsevier’s posturing as a ‘world-leading provider of information solutions that enhance the performance of science, health, and technology professionals.”

The Association of Research Libraries also makes available an April 22 letter to LSU’s Middleton Library’s Stanley Wilder on the subject from Elsevier account manager Sabi Kastro. The letter (PDF) states that “Elsevier appreciates and values its longstanding relationship with LSU” and says the publisher “regrets that differences have arisen”. The letter goes on to propose an offer that Kastro says can remedy the situation.

Kastro’s letter, in fact, details a contract revision that Elsevier represents as “more than a 40 percent saving from the previous required investment to provide ScienceDirect services to SVM [the veterinary school] while also markedly increasing the access to ScienceDirect content for the site.”

At Duke University Libraries, attorney David Hansen, working with material by Krista Cox of the Association of Research Libraries, has done a very helpful job of parsing this complicated situation.

Hansen distills things this way: “The basics are that Elsevier had been selling LSU access to the same content through two different contracts–once through a contract with the library that covers the whole campus, and a second time through a contract specifically for the LSU veterinary school to provide access to just that unit.

“LSU, not wanting to pay twice for the same content, let the veterinary school contract expire. Veterinary school users then relied on access licensed by LSU Libraries, which was provided for under the main library contract with Elsevier that purported to cover the whole campus and that specifically identified IP ranges associated with the veterinary users.

“In response, Elsevier shut off access to the veterinary school IP ranges and insisted that LSU pay more for access for those users. After some failed negotiation, LSU filed the lawsuit.”

Hansen’s assessment of the case, perhaps not surprisingly, sides with LSU. “There isn’t a lot of complicated legal analysis here,” he writes, “Elsevier promised to provide access, and now it is going back on that promise in an attempt to extract more money from LSU.”

And  in terms of wider industry implications, Hansen writes, “It’s behavior like this that gives Elsevier a negative reputation among those who purchase content from the company. I don’t think many among us expect Elsevier to roll over in negotiations,  but…in a large, decentralized organization like a major research university, there is bound to be some duplicative purchasing.

“If there are duplications and [other] universities recognize and make corrections to eliminate them, will we too be subject to the same negotiation strategy? Would we be bound to continue paying twice? Would access for medical schools, veterinary schools, nursing schools, or law schools, be held hostage as well?”

At Publishers Weekly, Andrew Albanese has looked into the situation, including competing views from LSU and Elsevier on whether the Dutch publishing company is accepting service of the suit. Albanese reports that LSU “is now seeking to effect service at Elsevier headquarters in Amsterdam, through the Hague Service Convention, which observers say could take months.” 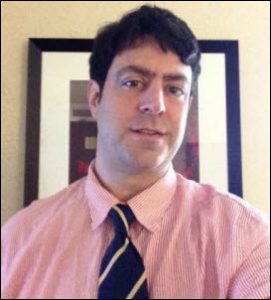 Elsevier tells Albanese that it is not, in fact, refusing service of the lawsuit but is trying to save LSU “extra time and expense on their part” by seeking “a commercial resolution.” This is a reference to the letter from Elsevier’s Sabi Kastro, with its offer of a contract revision, a proposal that Kastro’s letter says is good until May 31.

In the larger issue, however, Albanese helpfully has obtained Elsevier’s stance on the case.

In a statement to Albanese from Elsevier’s vice president of corporate relations, Tom Reller, writes, “What is happening is that LSU is asking us to add a previously separately-contracted school [the veterinary program], along with its associated users, into an existing contract without having to pay for it.”

Reller tells Albanese that the existing “LSU central campus contract ‘does not include the LSU School of Veterinary Medicine,’ nor was any ‘merger’ negotiated.”

In other words, LSU sees this as the problem Hansen describes as a case of previously duplicative contracts. Elsevier, for its part, asserts that there was no such duplication. What Reller is saying to Publishers Weekly’s Albanese is that the April letter is an attempt by Elsevier to “combine the contracts”—the existing central campus contract and the veterinary contract—as a “commercial solution.”

It’s worth keeping an eye on this because it could become a pivotal case in many great universities’ relationships with major online content providers of expensive and extensive academic specialized content.

As Albanese notes, the Association of Research Libraries’ Cox contextualizes the moment squarely in light of universities’ efforts at good stewardship of public funding. “In a time where states are facing enormous budget deficits,” Albanese quotes Cox, “public universities must ensure financial responsibility of scarce public resources. LSU is attempting to exercise sound judgment…but its only reward has been Elsevier blocking access to faculty, researchers and students at the university.”

Elsevier might say that it’s simply trying to make a good-faith business response with advantageous pricing for LSU.

Either way, it seems likely that Hansen’s and Cox’s contextualization of the need to avoid duplicative services means more such situations lie ahead. How publishers and universities navigate such near-term occasions as this may have a lot to do with their long-term consumer relations—and industry opinion.